Which way will bitcoin's price go next is a question with a lot of zeroes on it for many people right now. Who knows? But here are eight major factors to consider. 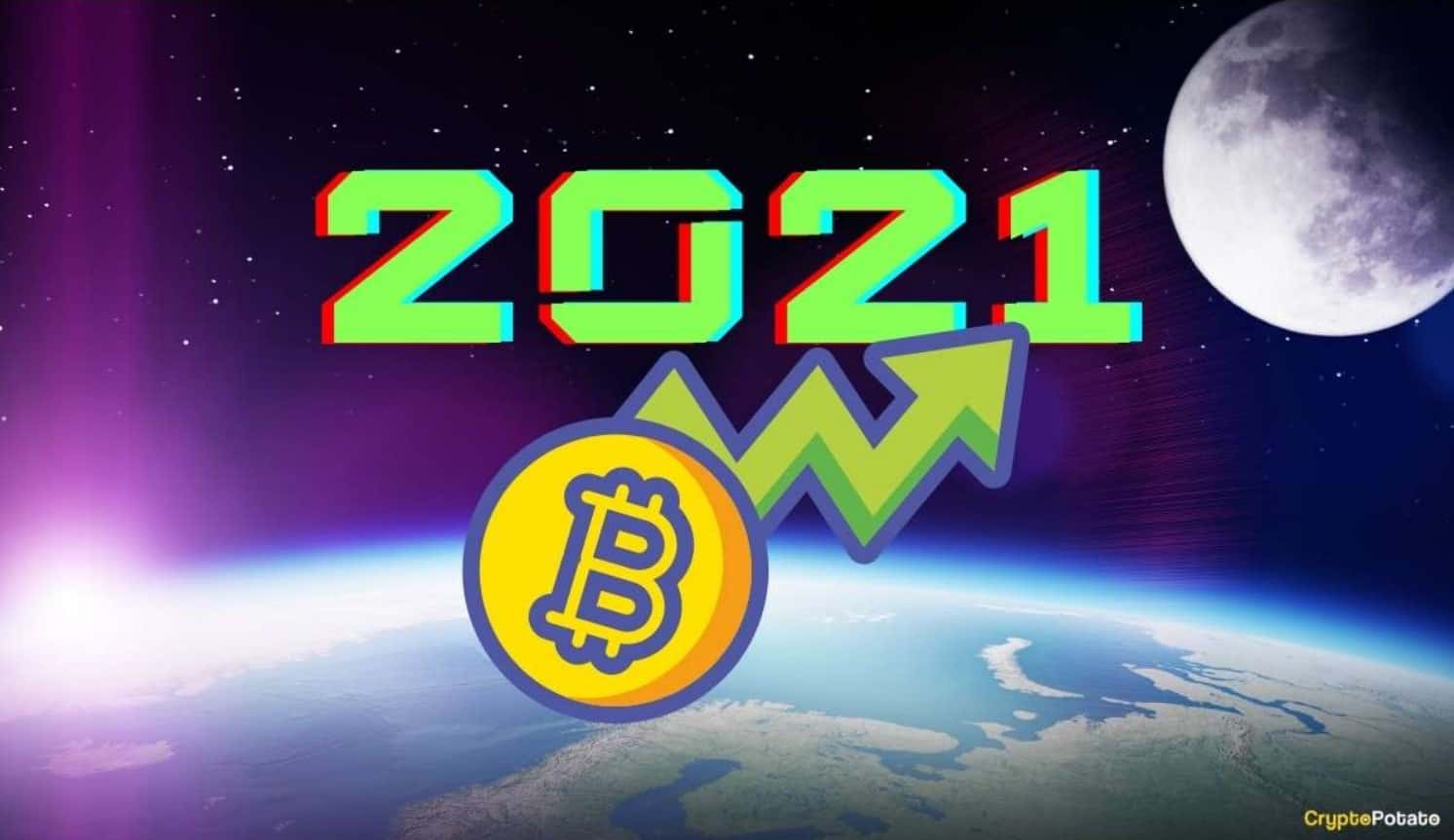 The Chairman of France's AMF has called for a new and robust approach towards cryptocurrency...