The 'Chairman' of the Wall Street Bets group asked about Dogecoin on Twitter. This alone saw the price of DOGE soar 85% immediately after. 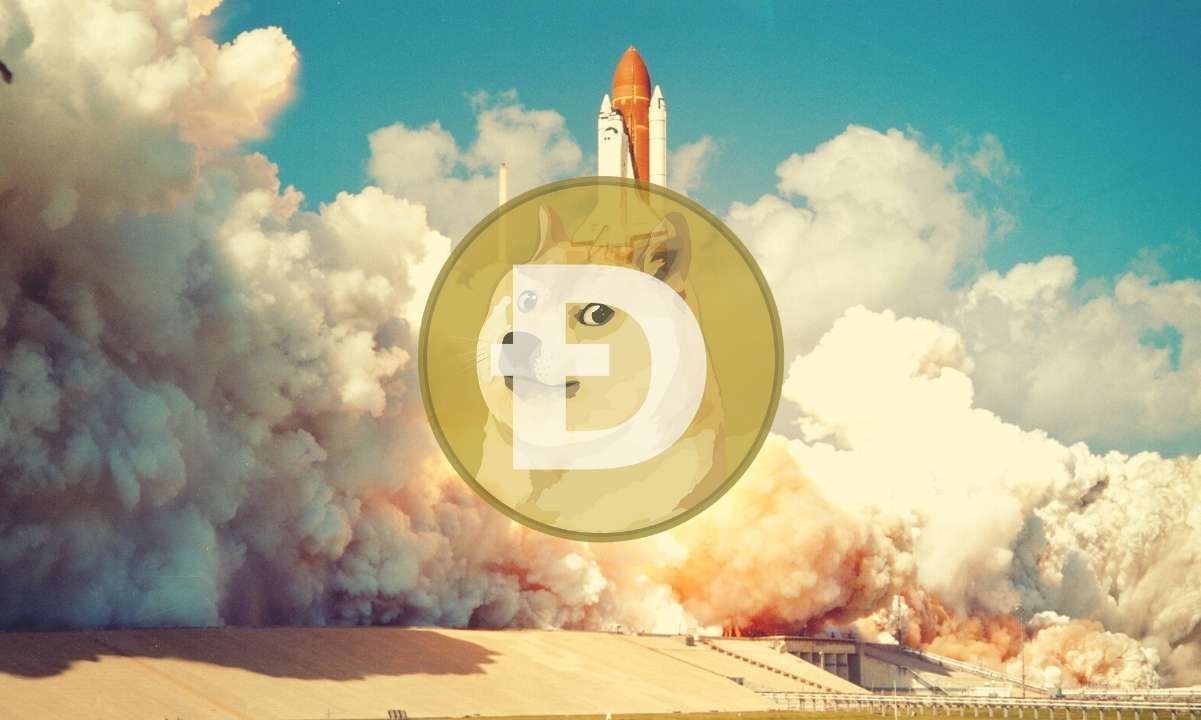 The price for the popular meme coin, Dogecoin (DOGE), went flying today. The cryptocurrency skyrocketed by almost 90% in just a couple of hours after the ‘Chairman’ of the now popular Wall Street Bets group tweeted about it. About a couple of hours ago, the ‘Chairman’ of the popular Wall Street Bets group asked whether or not DOGE has ever been trading at $1. Has Doge ever been to a dollar? — WSB Chairman (@WSBChairman) January 28, 2021  After the Tweet went live, DOGE’s price went for the skies. The cryptocurrency soared by about 85% in a matter of hours and reached an intraday high at around $0.0145. The price has since corrected, but it appears that there’s still momentum in the market. The reason for this excitement is what recently happened with the stock price of GameStop. The Wall Street Bets group on Reddit saw more than 2 million people joining it with the common cause of buying GME stock against the trades of Wall Street hedge funds, who have been shorting it. Not long after that, the price soared by up to 600%, causing mayhem on Wall Street and even getting one large hedge fund out of its position for what was reported as a massive loss. The entire ordeal even saw the CEO of NASDAQ say that they would potentially halt trading in case of increased social media chatter. “When we evaluate how we would manage through a situation where you see a significant run-up with a stock that is not based on news or fundamentals, we have technology that evaluates social media chatter, and if we see a significant rise in the chatter on social media channels and we also match that up against unusual trading activity – we will potentially halt that stock.”

While refusing to provide a BTC price prediction in terms of USD, Kraken's CEO said...

Unicly, the Sushiswap Fork for NFTs, Readies for its Fair...

India should not prohibit its population from interacting with cryptocurrencies...

What appears to be the first major rug pull took place on Binance Smart Chain. Over...

Alex Adelman, founder of Lolli, joins me to talk about entrepreneurship, building...