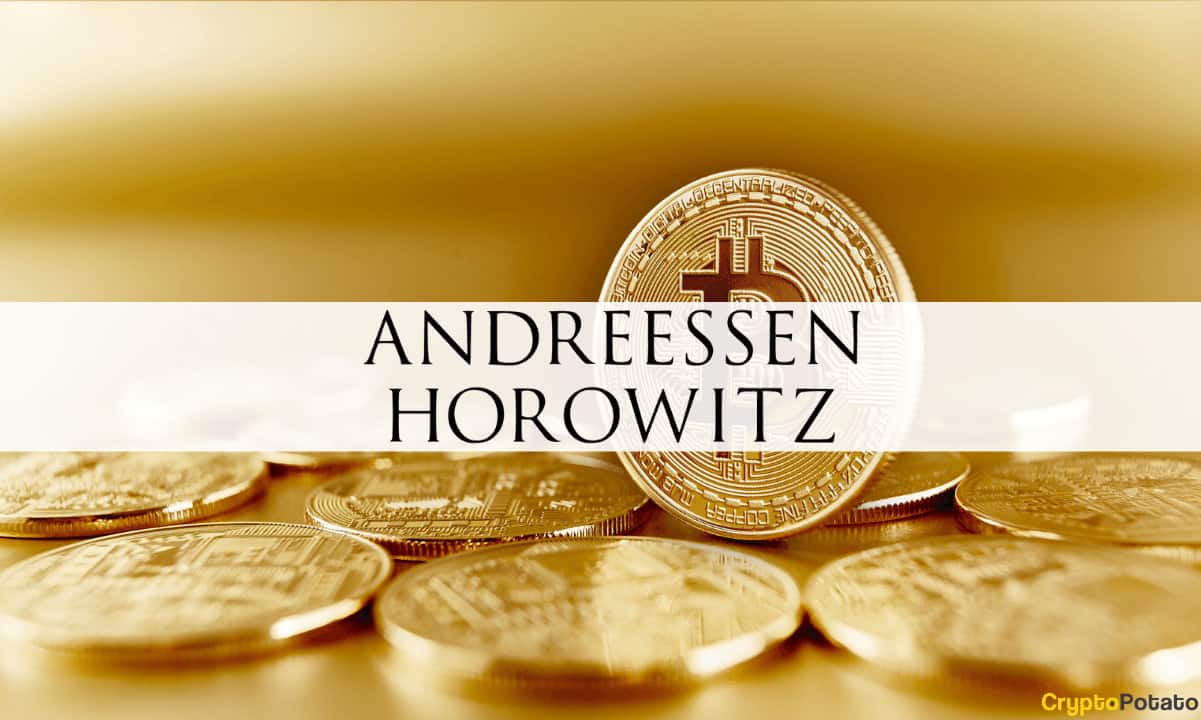 Roughly three years after releasing its first crypto-related product, the private US venture capital firm a16z has outlined plans to double down via a ‘radically optimistic’ digital asset fund. The company’s partners called the industry ‘the future of finance.” Founded in 2009, Andreessen Horowitz is a venture capital giant operating from California that has already launched several pro-cryptocurrency products. It has also previously participated in the funding rounds of numerous DeFi protocols, including Uniswap. According to a CNBC coverage from June 24th, a16z plans to release its largest fund focused on digital assets yet. Its initial capital will be $2.2 billion, which the company intends to distribute across blockchain and cryptocurrency start-ups. “The size of this fund speaks to the size of the opportunity before us: crypto is not only the future of finance but, as with the internet in the early days, is poised to transform all aspects of our lives.” – commented Katie Haun and Chris Dixon, who run the company’s digital assets arm. Despite the market’s infamous high volatility, which saw prices correct with double-digits on some occasions, Haun and Dixon believe the next “wave of computing innovation will be driven by crypto.” Consequently, they classified the new fund as a “radically optimistic” initiative with high aspirations for the industry. Additionally, Andreessen Horowitz has hired numerous new personnel for the fund, including former Securities and Exchange Director Bill Hinman.

SafeEarth Announces Over $200k in Charity Donations this Year

UK’s FCA to Launch a $15M Marketing Campaign Warning Against...

CZ Hints Binance US is Considering Going Public Via IPO

The Australian billionaire Hamish Douglass sees the cryptocurrency market as a religion...

In recent months, conversations about the environmental impact of bitcoin have risen...

Although bitcoin has stood calm around $33,000, we might be in for yet another volatile...

The American TV personality remains bullish on Bitcoin, but he has now turned to...