The state of Louisana has praised Bitcoin for its success through the years, outlining how BTC has become an important tool for citizens and businesses. 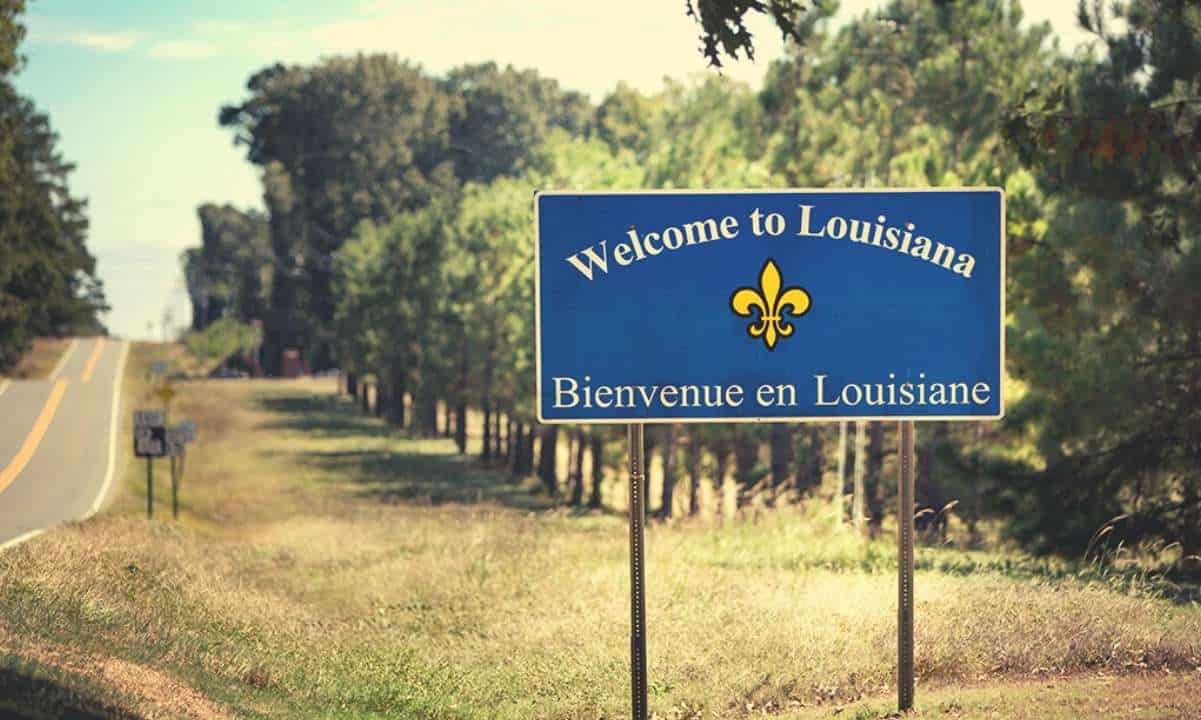 The Louisiana House of Representatives has passed a resolution this week commending Bitcoin for becoming “the first decentralized trillion-dollar asset,” encouraging the state and the local government to consider crypto assets and blockchain technology. The House Resolution No. 33, signed by representative Mark Wright, praises BTC’s success through the years and its pseudonymous creator, Satoshi Nakamoto, for his “contribution to economic security.” “BE IT FURTHER RESOLVED that the House of Representatives of the Legislature of Louisiana does hereby commend Bitcoin for its success in becoming the first decentralized trillion dollar asset and encourage the state and local governments to consider ways that could help them benefit from the increased use of this new technology.” Bitcoin is Critical Against Currency Inflation The bill outlines several aspects that make Bitcoin and crypto assets useful in the financial system. It further states that BTC could replace gold as a monetary reserve and has become a “critical tool” for businesses and citizens to protect themselves against fiat hyperinflation. The document also referred to its technology, including the proof-of-work consensus and how a peer-to-peer system provides a faster and secure transaction method without the need for a third party. State of LouisianaLouisiana Joins Miami in the support for Crypto Louisiana is one of the few US states to commend crypto assets publicly. A month ago, Miami Mayor Francis Suarez said his city wanted to become a crypto capital. As reported, Suarez is open to investing 1% of the city’s treasury reserves in Bitcoin —besides working with municipal workers to accept tax payments in BTC. The surge in interest in cryptocurrencies has skyrocketed since institutional money came to the crypto market. Wealthy traditional investors and financial institutions have started allocating large sums of BTC to their portfolio and balance sheets. The ongoing interest in crypto assets also called the attention of many anti-bitcoin corporations, who have now shifted their tone against digital assets. One of these is JP Morgan, who called Bitcoin and crypto a fraud four years ago, and it is now actively hiring Ethereum and blockchain developers.

CBDCs Could Harm Bitcoin But BTC May Replace Gold as a...

Mark Yusko forecasted a price tag of $250,000 for Bitcoin within the next five years...

Facebook’s quarterly SEC filing has no mention of Bitcoin, let alone of a Bitcoin...

Nearly 54% of poll participants backed South Korea's plans to tax gains made from...

The rapid development of China's CBDC is going ahead as PBoC and Alibaba's affiliate...

Another Scam Alert: MetaMask Warns Users of a New Phishing...

MetaMask urged its users to be extra careful following yet another phishing scam...

Bank of England Governor: Prepare to Lose Money if You...

Investors should be extremely vigilant when investing in cryptocurrencies as they...

Last week, Bitcoin hodlers celebrated a new ATH. This week they "celebrate" its...