Those who held their UNI tokens received through an airdrop back in 2020 are now sitting on roughly $12,000 following the explosive growth of the platform. 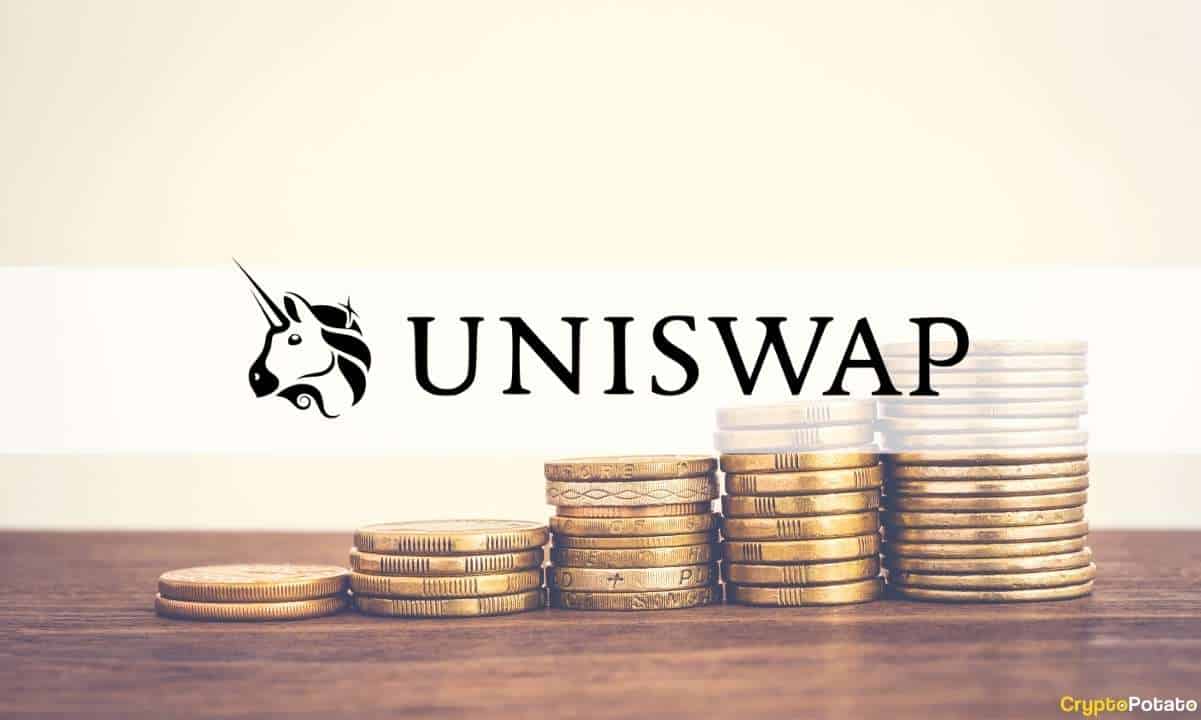 It’s safe to say that the past year has been particularly tumultuous and interesting when it comes to the cryptocurrency markets. The entire market exploded, Bitcoin officially became a trillion-dollar asset, while many altcoins saw massive gains. Uniswap’s UNI token is no different. Uniswap’s UNI Journey Uniswap is the leading decentralized exchange and automated market maker on Ethereum’s network. It provides means for users to create liquidity pools for any token based on the ERC20 protocol standard and trade them in a completely decentralized way. It also rewards those who provide liquidity to each pool by distributing the fees amongst all the providers, creating serious incentives for investors while also bringing a platform where users can trade against each other without having to go through any verification procedures. Interestingly enough, the exchange didn’t have its own Uniswap token until all the way back in 2020. One of the more exciting things that Uniswap did was the airdrop distribution of their tokens to anyone who used the exchange before a certain date. In essence, everyone who used Uniswap received 400 UNI tokens that they could claim for free. At the time, the price was ranging between $2 and $4, and many sold their tokens for a nice “free” profit. Those who held on, however, were handsomely rewarded. UNI’s Airdrop with a Face Value of $12K As a result of the platform’s growth, as well as the fact that the entire market exploded over the past 12 months, UNI is now worth around $30 at the time of this writing. UNI/USD, Gemini. Source: TradingViewIn other words, those who held their airdrop tokens would be able to cash in a whopping $12,000 that came for free. It’s also worth noting that other platforms also followed in the footsteps of Uniswap and had airdrops on their own. 1inch exchange – a rival of Uniswap, also had a few rounds of airdrops, and they are also worth thousands of dollars at the time of this writing.

Larry Ellison’s Oracle Could Be Next in Line to Buy Bitcoin...

Tesla's BTC purchase will open the doors for other companies to follow and Max Keiser's...

Analyst: The 2021 Altcoin Season Only Started

Ethereum has outperformed Bitcoin substantially in 2021. This, according to an analyst,...

2020 has been a year unlike any, even before the coronavirus pandemic, the global...