The first DeFi cross-chain prediction market will launch live on TRON after a collaboration with Prosper. 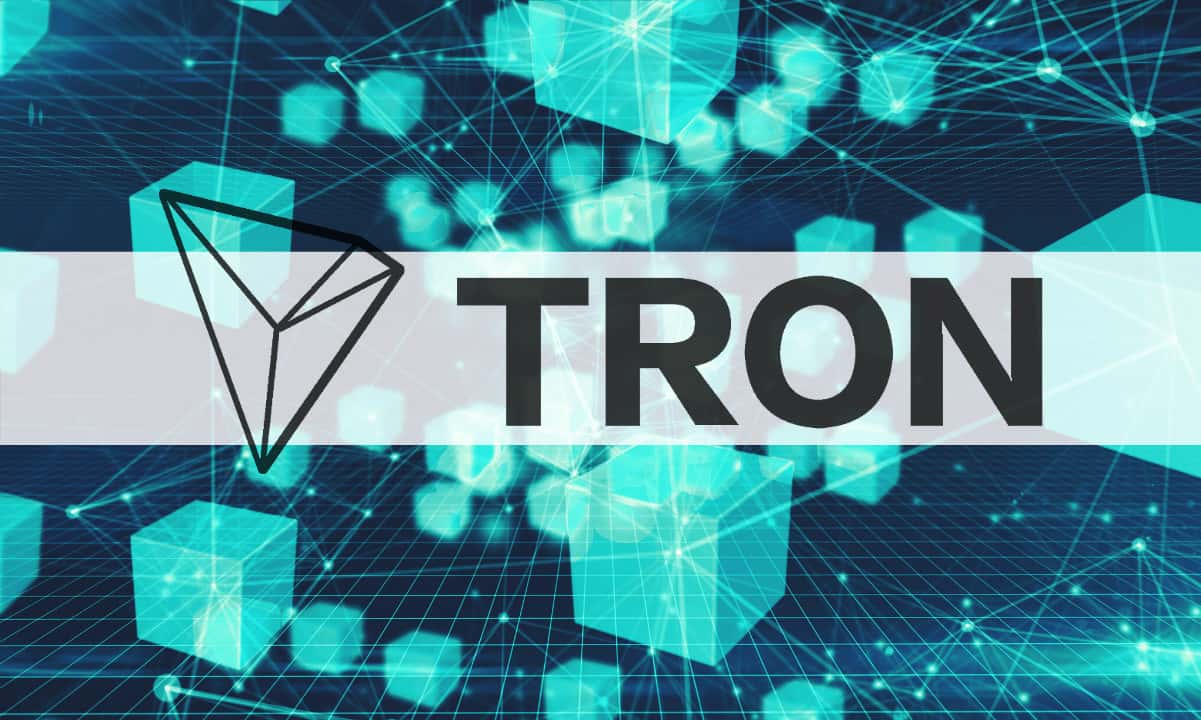 The popular blockchain project TRON will introduce the DLT-agnostic prediction market Prosper to its ecosystem. TRON users and TRX holders will be able to provide liquidity and enhance the success-rate of the prediction market solution. TRON Teams Up With Prosper Justin Sun’s TRON announced its latest partnership in a press release shared with CryptoPotato earlier today. It informed that the two blockchain projects have teamed up to address some of the issues related to decentralized prediction markets. Such tools have been active for a while, but the statement highlighted the lack of sufficient liquidity as a major hurdle on their way to receive mass adoption. This comes mostly because each prediction market “has traditionally been segregated to a single chain,” and not enough users could provide the necessary liquidity to produce accurate predictions. Prosper works similarly – the higher the liquidity is, meaning more users are involved, the more “predictions are made, leading to a more accurate and robust prediction outcome based on greater collective insight from the crowd.” Furthermore, Prosper operates a cross-chain platform, which enables it to aggregate liquidity into its platform regardless of the user’s access point. With the introduction of TRX, one of the largest digital assets by market cap, TRON and Prosper expect a surge in the liquidity to the underlying pool. Additionally, the integration will enable users to receive access to new applications that could impact their investment strategies and potential earnings. The statement also touched upon a free insurance pool provided by Prosper. It allows the platform to repay any funds stolen from hacks from an emergency fund that is automatically set aside. This partnership with TRON is an extension of Prosper’s efforts to collaborate with the biggest players of the DeFi world.” – said Iva Wisher, co-founder of Prosper. TRON Aims at Ethereum The announcement further explained that TRON is currently “working to create a competing DeFi ecosystem that rivals its counterparts while allowing for inexpensive transactions, creating a win-win situation for platform users.” The PR outlined Ethereum’s major role in the space but touched upon its scaling issues, which have caused significant transaction delays and high gas costs.

Bitcoin's dominance reclaims 62% as the asset surged to a new all-time high at almost...

Tech Firm Meitu Buys Another $50 Million Worth of Bitcoin...

Meitu is a software development firm listed on the Hong Kong Stock Exchange, most...

The Delphi Podcast - The Emerging 'Valuenet' with Maple...

Despite slumping to $55,000 intraday, bitcoin managed to recover the losses immediately...

This is How Cardano Switches to Decentralization Securely,...

After a long wait, Cardano is set to launch its protocol into decentralization,...