Justin Sun bought $8 million on GameStop Stocks. His investment is now 75% down. Here is why he sticks to the "Diamond hands" mindset. 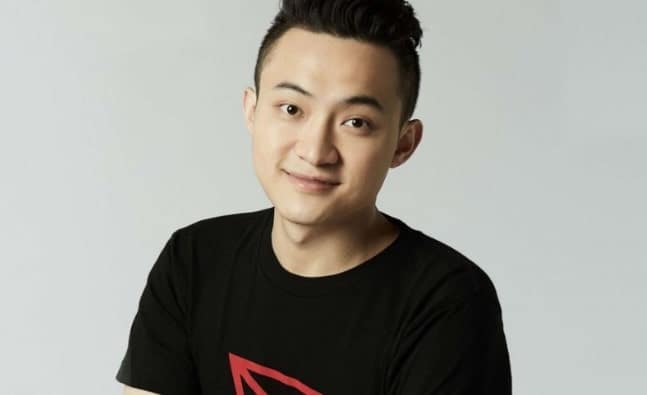 Most investors are happy making money, but Justin Sun is one of those who are happy losing money. Calm seems to have returned to the Wall Street realm as the hype of WallStreetBets came to an end. After a massive pump orchestrated by thousands – perhaps millions – of amateur investors who joined forces on the biggest short-squeeze in decades, the invisible hand of the market pulled its strings returning the prices of several meme stocks very close to their initial state. Indeed, many shared their insane profits after buying GameStop, AMC, Blackberry, Nokia, and silver before the pump, making 10X and even 100X gains. Justin Sun, the founder of Tron, was one of the investors who bought these stocks… But he is not among the ones bragging about their mad gainz. Justin Sun Makes a $10 Milllion Bet on the Wrong Stock Justin Sun joined the stock rush in late January, and he went big: His first move was a $10 million purchase of GameStop stocks. He decided to go for $10 million because $1 million seemed like too little of an investment. $1 Mil doesn’t seem enough, I’ll be buying $10 Mil $GME instead tonight from Asia when market opens! It’s time to unite & squeeze out those greedy hedge funds! Wallstreetbets, 4 billion Asian community & 20 mil $TRX community supports u! Let’s do this!

Russian Investors Are Complying With the Tax Bill on Cryptocurrency...

$600 million worth of both long and short positions were liquidated in minutes as...

The large Canadian investment manager, CI Global Asset Management, is on the final...

Jay Manzini was famous for giving lots of money to random strangers... But he was...