TomoChain is launching a new token swap platform which is supposed to offer near-zero fees and quicker transaction times. 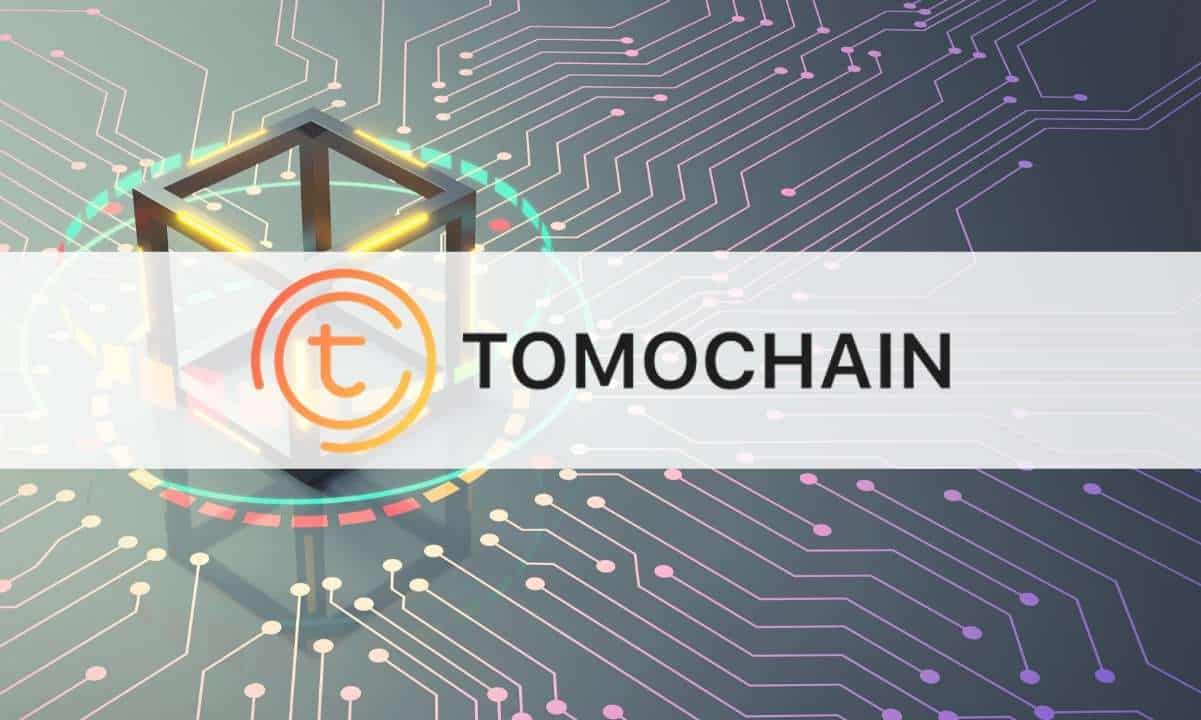 Ever since last summer, the DeFi space is booming. The total value locked in various protocols has surged to more than $24 billion, up some 4000% in less than a year. But there’s one challenge that many believe is hampering the further growth of the space – sky-high ETH gas fees. The Booming DeFi Space The massive increase in popularity of decentralized finance (DeFi) led to the creation of hundreds of projects, each one battling to garner the user’s trust. One of the more successful ones is Uniswap – an automated market maker and a decentralized exchange for ERC20 tokens. This, however, created an issue. Ethereum’s suffering from congestion: with so many apps and people using the network, gas fees are high and transactions can be slow. In fact, gas fees have been so high lately that many started to question whether DeFi is actually only profitable for larger holders. TomoChain proposes a solution to this with its Proof of Stake Voting (PoSV) consensus algorithm which incentivizes all token holders to be active in staking across a network of over 150 Masternodes. In essence, the goal is to help Ethereum’s network function more efficiently. Enters LuaSwap Put simply, LuaSwap is a coin-swapping platform which enables users to trade various cryptocurrencies. The main benefit of using it compared to other similar solutions such as Uniswap or SushiSwap, for instance, is that it’s cheap – it runs on TomoChain, not on Ethereum. The promise is for near-zero gas fees and quicker transactions thanks to the 2-second block confirmation and the ability of TomoChain to handle up to 2,000 transactions per second. It’s worth noting that the fees on Ethereum’s network have been so high lately, that they’ve eclipsed Bitcoin’s network by a factor of 3x. Over the past seven days alone, Ethereum saw around $10 million in fees, while Bitcoin’s network – only about $3 million. Interestingly enough, Uniswap’s V2 lines up third with $2.4 million in weekly fees.

Bitcoin’s Price Could Top at $300,000 if History Repeats: Analysis

[PRESS RELEASE – Please Read Disclaimer] After 12 years of existence, it was about...

Garlinghouse said on Friday that the ongoing SEC lawsuit has not impacted the company’s...