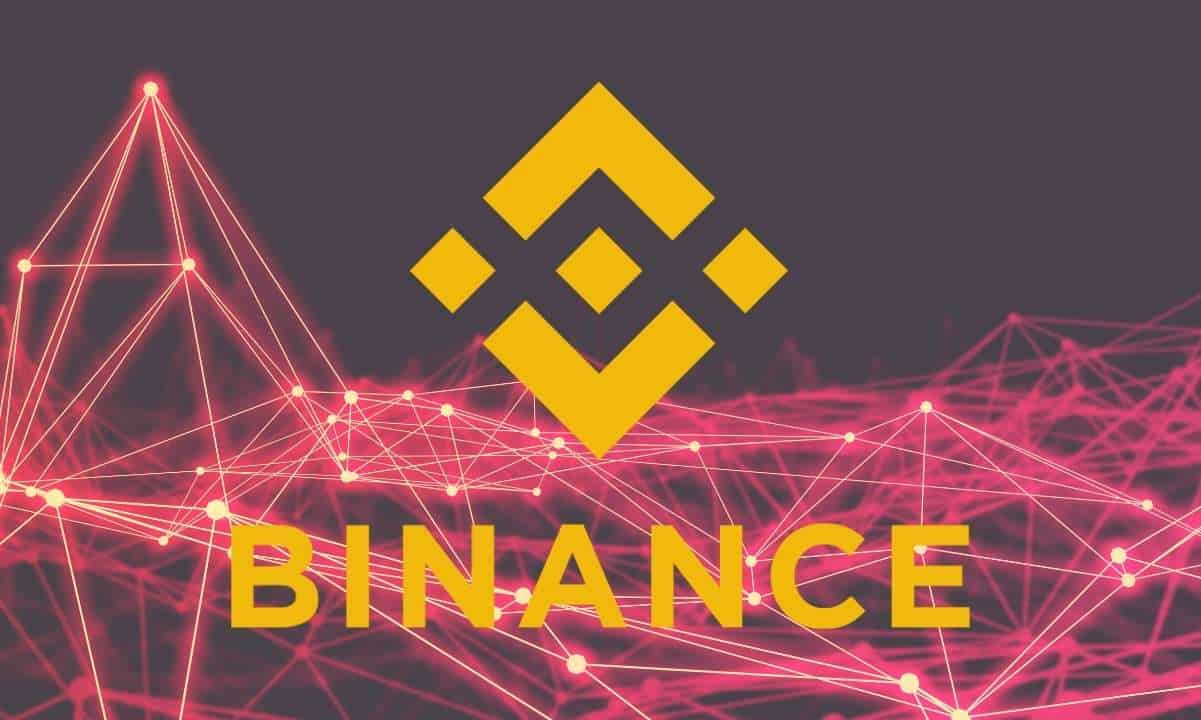 Binance announced earlier on July 16th that it has “effective immediately” halted one of the most recently-released services – trading digital tokens representing equity stocks. This comes amid the exchange’s regulatory issues in numerous countries. CryptoPotato reported in April 2021 when the leading cryptocurrency exchange added support for a new product enabling its users to interact with fully-backed digital tokens representing equity stocks. After initially adding Tesla’s shares, Binance expanded its service with Coinbase – when it went public – and Apple, Microsoft, and MicroStrategy. However, the company faced scrutiny in Germany as the country’s Financial Supervisory Authority raised concerns regarding the tokenized shares weeks after the launch. Ultimately, Binance has decided to halt this particular service, as announced on July 16th. “Effective immediately, stock tokens are unavailable for purchase on Binance.com, and Binance.com will no longer support any stock tokens after 2021-10-14 19:55 (UTC).” The exchange asserted that customers currently in possession of such stock tokens are able to “sell or hold them over the next 90 days.” After that period expires, though, they will “no longer be able to manually sell or close their positions.” Upon the closing of the remaining holdings, Binance warned that the prices will be “based on actual executed prices after the market opens for trading at 2021-10-15 13:30 (UTC).” Nevertheless, the company noted that CM-Equity AG will establish its own stock tokens trading platform for residents of the European Economic Area (EEA) and Switzerland. Binance users will be able to trade there once it goes live.

Another DeFi Hack: THORChain Compromised With up to $7.6M Stolen

Report: Bitcoin’s Bottom Is Very Close After Dipping to...

USA Is the Most Crypto-Ready Country, According to a Recent...

Prominent Analyst Calls an End to the Bitcoin Bull Market

Amid the crackdown on BTC mining, owners of hydropower plants in China are selling...

European Soccer Club AZ Alkmaar to be Paid in Bitcoin

One of the top Dutch soccer clubs - AZ Alkmaar - will receive payments in bitcoin...

Community Gaming is onboarding gaming enthusiasts for the...

Community Gaming is onboarding gaming enthusiasts for the cryptonative future of...

The FCA said that Binance Markets Limited cannot offer derivatives in the UK. But...

Polkadot Is the Only Blockchain Protocol Fitting the Revolutionary...

Parity Technologies' head of public affairs explains why Polkadot is superior to...

The crypto market cap has regained approximately $100 billion in a day as bitcoin...