The US Government Sold Bitcoins at a 21% Premium

Bitcoin auctioned off by world governments as the United States carried a bidding event of 0.7501 BTC, while France sold 611 coins seized from a 2019 hack. 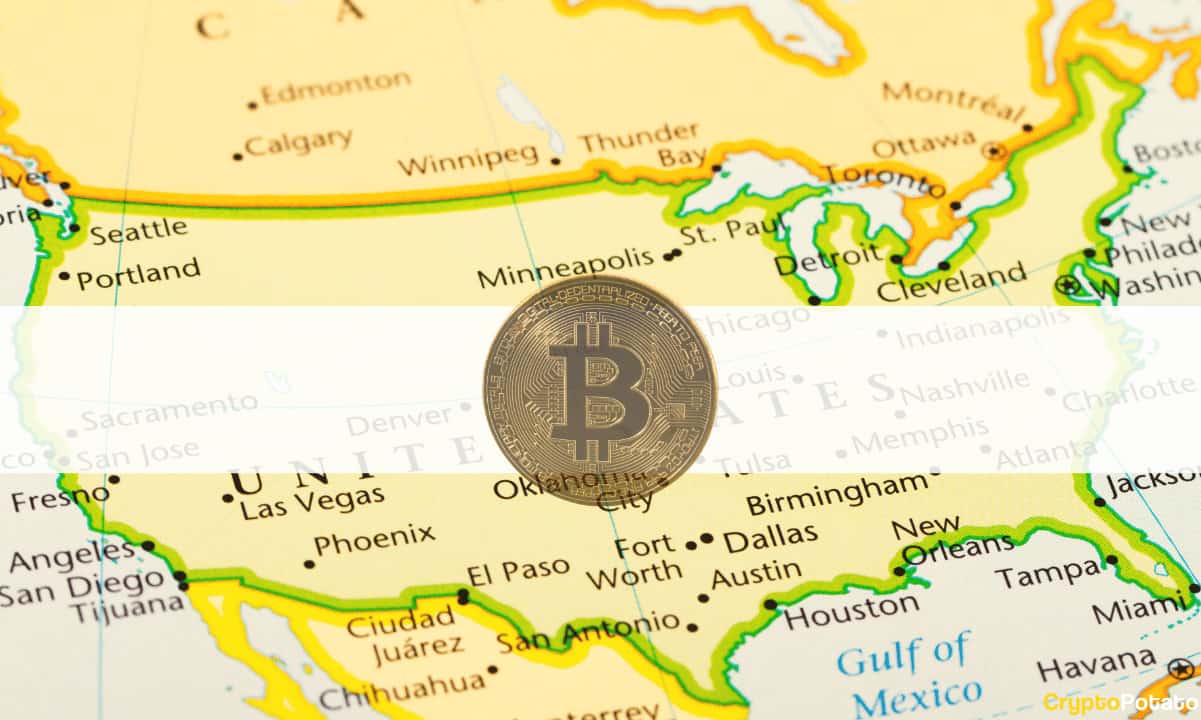 The General Service Administration, a part of the US government, has successfully auctioned off 0.7501 bitcoins. Although the portion of sold BTC is not that impressive, what’s intriguing about this purchase is that the buyer paid a substantial 21% premium due to the high number of bidders. US Government Sells Bitcoin With a Premium The GSA is a government agency that typically auctions surplus vehicles or office supplies. However, it has decided to expand its portfolio by enabling citizens to bid on bitcoin, as reported by The Washington Post. The two-day auction of 0.7501 bitcoins began on Monday and ended on Wednesday. Upon the closure of the event, the highest bidder won with an offer of $53,104. Approximately at the time, BTC traded at around $55,400, meaning that the winner had to pay a premium of 21% for his purchase through the government. “Auctioning off this share of cryptocurrency broke new ground for our GSA Auctions platform, and we are extremely pleased by the enthusiasm we’ve seen from our bidders.” – commented Acting Regional Administrator Kevin Kerns. Apart from the bitcoins, the GSA also auctioned an aircraft engine, five barrels filled with 2,750 pounds of spent ammunition casings, and a 2008 Ford Escape. It’s worth noting that the US government has sold bitcoins in the past as well. However, they employed the services of the United States Marshals Service (USMS). One such case occurred last year when the USMS sold 4,041 bitcoins (worth roughly $40 million at the time). France Does it Too Earlier this week, the French government auctioned off a sizeable portion of 611 bitcoins (worth about $34 million) seized from hackers in 2019. The French Agency for the Recovery and Management of Seized and Confiscated Assets divided the sale into two batches – 437 lots of between 0.11 and two BTC and 41 lots of five to 20 bitcoins. According to Yves Benaim, the founder of 2B4CH – a Swiss cryptocurrency platform – the government believes that the asset price will depreciate in the coming months, which is why the sale happened this week. “Technically, the French ministry is allowed to sell something that has been seized if they think the value might go down. It’s interesting that they are selling it now, betting that the price will go down, that it was just a bubble.”

Binance Smart Chain Unique Addresses Triple in a Week as...

Grayscale has added around $38 million worth of ETH to its Ethereum Trust as the...