The Man Who Lost Access To Bitcoins Worth $245 Million

Ten years after receiving 7,002 bitcoins worth about $245 million today, the owner has lost the private keys and could soon squander his fortune forever. 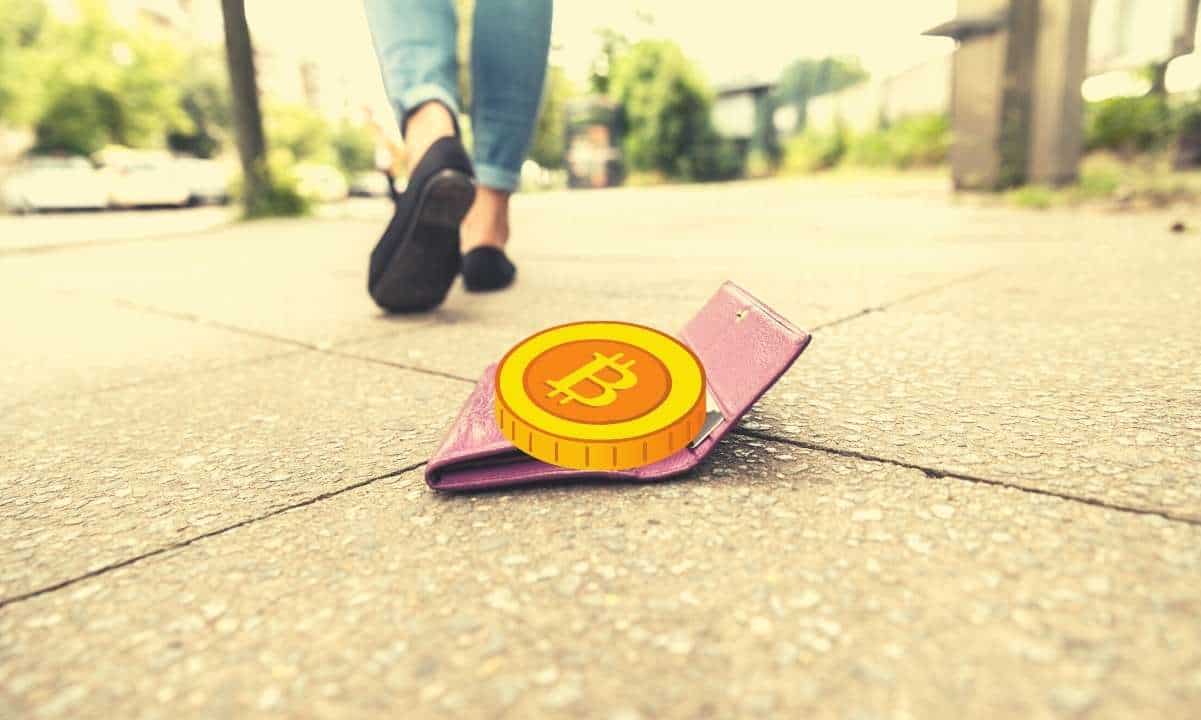 Investing in cryptocurrencies carries risks of its own. Apart from the highly volatile price, investors who store their funds on external wallets (and not exchanges) need to save and protect the information that will enable them to access the assets. In case someone loses their private keys (essentially a password for the wallet), this could spell disaster. Such could be the case with Stefan Thomas and his bitcoins worth more than $240 million. 7,002 Bitcoins Could Be Forever Lost The NY Times recently covered the story of the German-born programmer living in San Francisco. Back in 2011, he produced an educational video called “What is Bitcoin?” for another BTC fan, who sent him 7,002 bitcoins for his services. However, Thomas didn’t pay much attention to his new holdings as they had a little-to-no value at the time, and he lost the digital keys to the wallet. But in the following ten years, bitcoin’s price has exploded, and the 7,002 coins are now worth about $240 million. As such, Thomas has made several attempts to access the funds. The wallet, called IronKey, allows users ten attempts to guess the password. If they fail, it will encrypt the content forever. Thomas has already used eight of his most commonly used passwords but hasn’t succeeded. “I would just lay in bed and think about it. Then, I would go to the computer with some new strategy, and it wouldn’t work, and I would be desperate again.” From Desperation To Blame To Acceptance After his latest desperation phase following another unsuccessful attempt, Thomas would blame the unique nature in which bitcoin operates. He blasted the famous narrative “be your own bank,” which carries significant risks in similar situations. “This whole idea of being your own bank – let me put it this way: Do you make your own shoes? The reason we have banks is that we don’t want to deal with all those things that banks do.” He added that if banks’ customers have issues accessing their funds, they could quickly turn to the institution and get help. In contrast, the decentralized nature of BTC, meaning there’s no central authority behind it, lacks such services. While some, such as Thomas, see this as a disadvantage, others believe that it allows them to freely access their funds from any part of the world with just an internet connection. Although Thomas has two more attempts left at guessing his password, he has already entered the last phase of the five stages of dealing with grief – acceptance. “I got to a point where I said to myself, ‘Let it be in the past, just for your own mental health.’”

Thieves Stole About $450,000 from Crypto Trader at Knifepoint

Almost 1 of every 3 people in Latin America has a strong interest in cryptocurrencies....

COTI has released a Crypto Volatility Index enabling traders to profit by opening...

Etheruem is doing well to hold above the support at $1050. Against BTC, ETH failed...

Looking for a custom neon sign to treat yourself or as a gift for the holidays?...

Ripple Supporters File a Petition for the White House to...

As XRP continues to struggle in maintaining its value, a petition has surfaced online...

If Bitcoin's role continues to increase, world watchdogs could halt its progress...

Almost 10% of US financial advisors bought crypto for clients or themselves and...

Although he sold half of his BTC to take some profits, the CEO of deVere Group still...