The Laser Eyes Meme: Not a Coincidence That This Marked a Local Top for Bitcoin (Opinion)

Bitcoin price lost 25 percent in less than two days. And while the correction might not be over, a popular meme trend might have been the telltale sign. 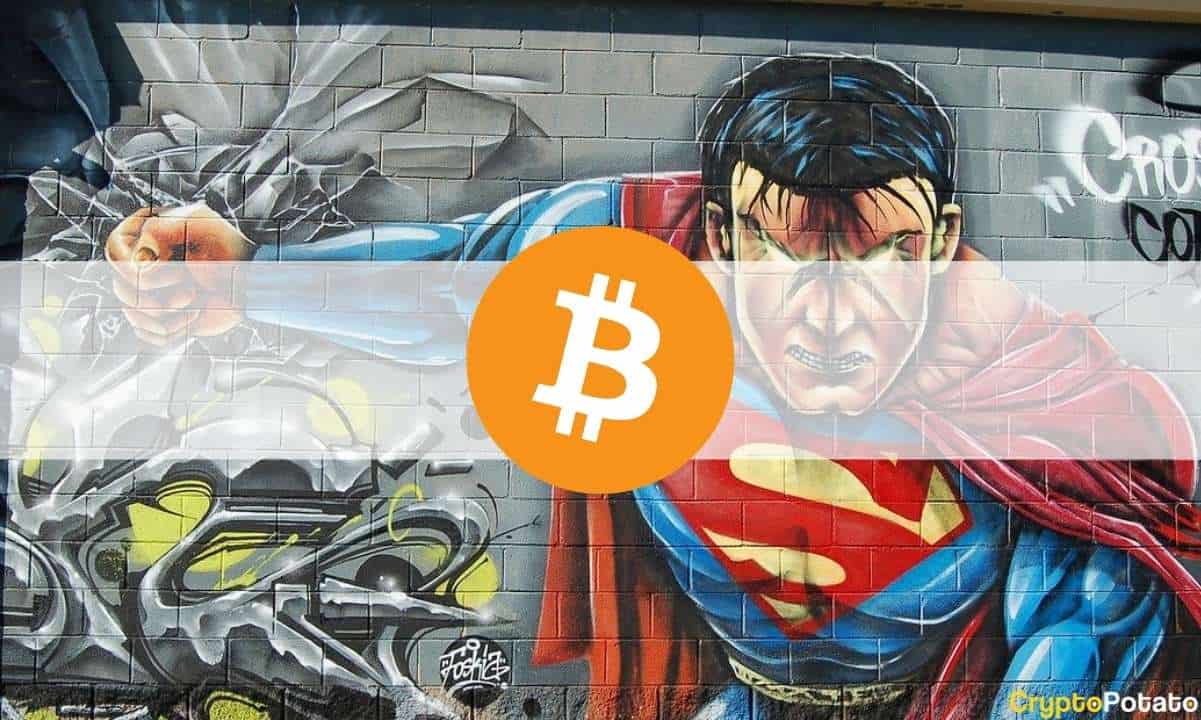 The Calm After The Storm: Bitcoin Reclaims $46K Following...

Cardano's current market valuation isn't justified as it doesn't even have smart...