One of India's most prominent investors, Rakesh Jhunjhunwala, dubbed "Warren Buffett of India," said that regulators should ban Bitcoin. 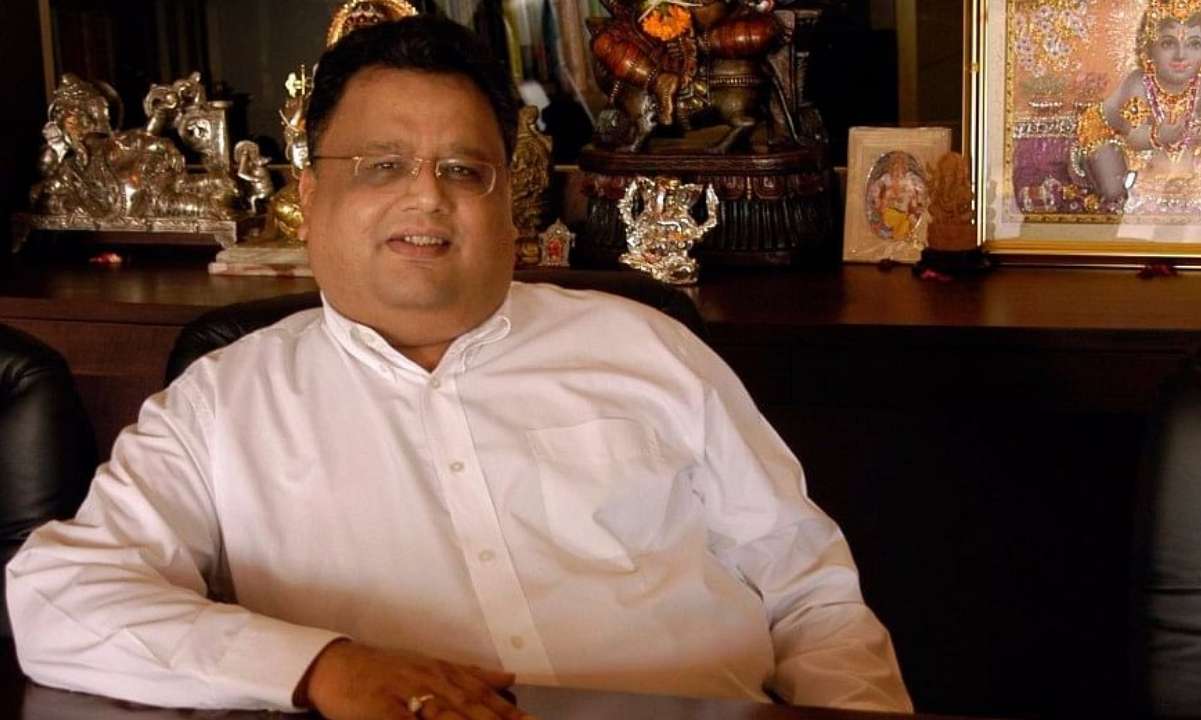 Amid the clamor for nuanced crypto regulations in India, one billionaire investor appears not to be sold on the value proposition for cryptocurrencies and has advocated for a Bitcoin (BTC) ban. Bitcoin Hangover will be ‘Much Worse’ Speaking to CNBC on Tuesday (Feb. 23, 2021), Rakesh Jhunjhunwala, dubbed the “Indian Warren Buffett,” slammed Bitcoin, calling the largest cryptocurrency by market capitalization “speculation of the highest order.” According to Jhunjhunwala, the cryptocurrency market hangover will be much worse than the euphoria from the gains posted by tokens. The negative comments are keeping in with similar sentiments espoused by Warren Buffett, who once called Bitcoin “rat poison squared.” The billionaire investor also advocated for a ban on cryptos, stating: “I think regulators should step in and ban bitcoin.” The Indian billionaire sentiments are at odds with the growing crypto community in India that has routinely expressed frustration at the lack of clear-cut regulations in the country. Also, they differ from the growing acceptance of BTC among the institutional investment class in the United States. Indeed, some U.S. companies like MicroStrategy and Tesla have added BTC to their balance sheets. Before the current price correction, Tesla had reportedly seen its Bitcoin outlay print about $1 billion in profits in barely a fortnight since the investment became public. To Ban or Not to Ban? Jhunjhunwala’s comments are coming at a time when speculation is rife that the Indian government will soon issue a blanket ban on cryptocurrencies. Earlier in February, reports emerged that the total crypto prohibition will see holders given a grace period to liquidate their virtual currency holdings. India’s crypto community has been forced to grapple with negative cryptocurrency policies from the government. Back in March 2020, the Supreme Court overturned a ban by the central bank prohibiting commercial banks from servicing crypto exchanges. Even after the reversal of the ban, some exchanges still reported facing difficulties in opening bank accounts with commercial banks in the country. For Jhunjhunwala, India’s government should focus on creating a digital rupee. Indeed, the subject of central bank digital currencies (CBDCs) is increasingly becoming more popular in several countries, with pilot tests being carried on sovereign digital currencies. The Indian government’s crypto aversion has not, however, spread to blockchain. Several state agencies have announced plans to adopt the novel technology as part of their operations. Featured image courtesy of Bloomberg Quint

The Calm After the Storm: Bitcoin Price Reclaims $50K Following the Sharp Correction...

The Pathology of the Stalker with Howard Scott Warshaw...

The Central Bank Bank of Nigeria has reportedly imposed a ban on cryptocurrency...

Block Crunch - Olympus Wants to be the Ultimate Algorithmic...

Every other month a new "algorithmic currency" is created in crypto - and one of...

Days of records in the altcoin space as Ethereum surged to $2,150, while Polkadot's...