A society without cash could present challenges, said Sweden's central bank, while indicating that the e-krona could be delayed until 2026. 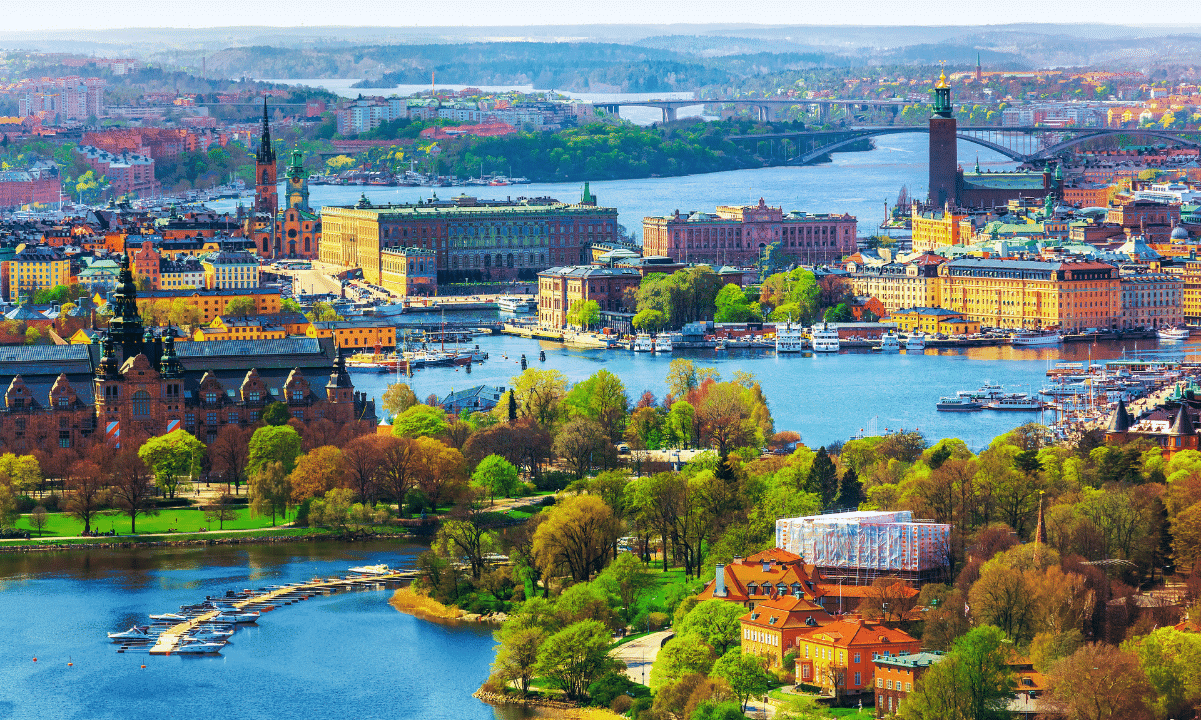 Sweden’s plans to create a central bank digital currency might be more complicated than initially thought according to a new study published by the nation’s central bank. It estimated that the Scandinavian country could delay the release of the e-krona until 2026. How Does a Cashless Future Look Like? The Riksbank published the results of the first phase of a pilot project exploring an eventual post-cash era and its consequences. The simulation showed that the rapid speed at which cash is disappearing presents ”potential problems.” However, a digital currency under the control of a central bank has the ability to address them. The project is colossal, and Sweden’s central bank, which is the oldest one in the world, keeps delaying the timeframe for completing it. Initially, the institution announced it will be ready with the task and move ahead with the e-krona by 2018. The Riksbank now indicated the current pilot project won’t see the light of day before next year. Some more pessimistic projections, though, stretched the timeframe until the end of 2026. Mithra Sundberg, who leads the Riksbank project in Stockholm, said that it’s vital to avoid settling on the technology before realizing precisely what the digital currency needs to do. The bank indicated it’s not replacing cash and moving forward with the task will most likely require a new legal framework before releasing it. In the meantime, the largest economy on the Scandinavian peninsula is proud to be one of the smallest users of cash in the world. During the pandemic, cash usage in the country was at its lowest level ever. According to Riksbank’s research, less than one-tenth of all payments in the county are made in cash. Sweden. Source: GlobalRiskInsightsThe Controversy From Other Countries Norway, Sweden’s neighboring country and another mainly cashless nation, also weighed in on the CBDC topic. However, its central bank said there’s ”no acute need” to introduce digital currency yet. Other countries also spoke about being a first-mover in the field of digital currency. Federal Reserve Chairman Jerome Powell recently opined that there is no need to force the process. He noted that the US would ”rather be right than first”. Sundberg noted that Sweden’s e-krona project still needs to explore the monetary policy consequence of such a transformation. But her team had ”looked at the technical possibilities of being able to charge interest.” Meanwhile, the Riksbank has focused on a so-called two-tier model. This system will be responsible for the circulation and redemption of CBDC. Michael Lindgren, the technical project manager at the entity, mentioned that this model will allow direct contact between the so-called participants, such as banks or payment firms, and the end-users.

The transaction costs on the Ethereum blockchain are twice as high now than in 2017/2018...

SynBiotic SE has become the first publicly-traded company in Germany to announce...

Blockchain Group to Meet With US Treasury Department Executives...

The Blockchain Association plans to meet with US Treasury Department officials in...

Bitcoin saw a strong rebound today as it recovered from yesterday’s low at $43,000...

Aave is currently exploring scalability solutions with Polygon, which will enable...

Institutional interest in Bitcoin and cryptocurrencies is a serious sign that the...