After a whopping $1.5 billion bitcoin buy yesterday, one of Tesla's biggest investors said he doesn't understand the rationale behind the company's decision to acquire the asset, but he's not surprised. 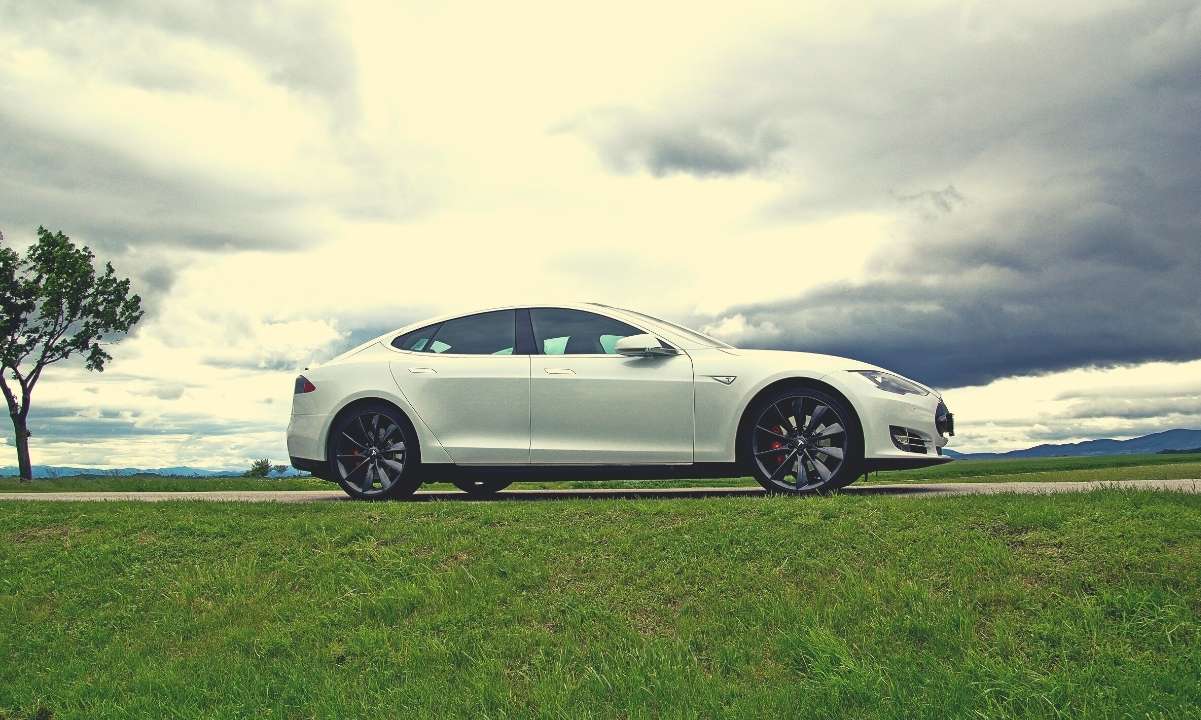 Ronald Stephen Baron, an American mutual fund manager and one of Tesla’s major shareholders, has clearly stated that although Tesla’s recent bitcoin acquisition does not come as a surprise to him, he still wants to explore the possible reason behind the purchase. Bitcoin Buy Expected According to a report by CNBC on Monday, Baron said that the recent comments made by Tesla’s CEO, Elon Musk, regarding bitcoin gave him hints on the purchase, and so, the announcement, which was made yesterday, did not come as a surprise to him. Musk has been frequently talking about bitcoin and the meme coin, DOGE, in several of his tweets, pumping the prices of these crypto assets.  On Monday, reports emerged that Tesla has purchased $1.5 billion worth of bitcoin and that the electric car company could potentially accept BTC payments for its products. Following the announcement, bitcoin saw an immediate surge in price, resulting in a new all-time high above $44,500. But Why? However, Baron was not convinced that the acquisition was merely a spur of the moment decision, and he said that he will definitely learn about the motive for the purchase before he makes any judgment.  He said: “I’m sure a lot of thought went into the bitcoin purchase by Tesla and I look forward to learning the rationale.”  The billionaire investor’s firm, Baron Capital, is one of Tesla’s biggest and longtime investors, with Baron himself a strong Tesla supporter. Last June, he had predicted that Tesla’s stock could go up more than 10 times. True to his prediction, the shares skyrocketed, and the company accumulated nearly half of the gains within eight months.  Baron also attributed bitcoin’s massive price surge to the increased interest by several institutional investors and top public figures. For instance, popular fund manager Paul Tudor Jones said he believes bitcoin is a strong hedge against inflation.  Baron pointed out that the moves made by these large institutional investors have served as apparent harbingers for Bitcoin mass adoption.

Bitcoin Price Analysis: Those Are The Next Possible Targets...

US multinational investment management giant, BlackRock, had made its first BTC...

Tether has frozen some $1.7 million stolen in the recent exploit of Yearn Finance's...

Bitcoin Price Analysis: How Bearish Is That BTC Rejected...

Bitcoin’s price dropped by 3% today, as the cryptocurrency falls to a daily low...

Grayscale has added around $38 million worth of ETH to its Ethereum Trust as the...

Mark Cuban addressed some of the inherent problems with traditional financial institutions...