[Featured Content] TakaMaka is a project that attempts to solve the governance issues related to distributed blockchains, as well as the execution of smart contracts, placing the emphasis on enterprise environments. The platform takes advantage of an innovative Proof of Stake (PoS) solution, which enables it to process a high number of transactions (1,000,000 TX/hour) […] 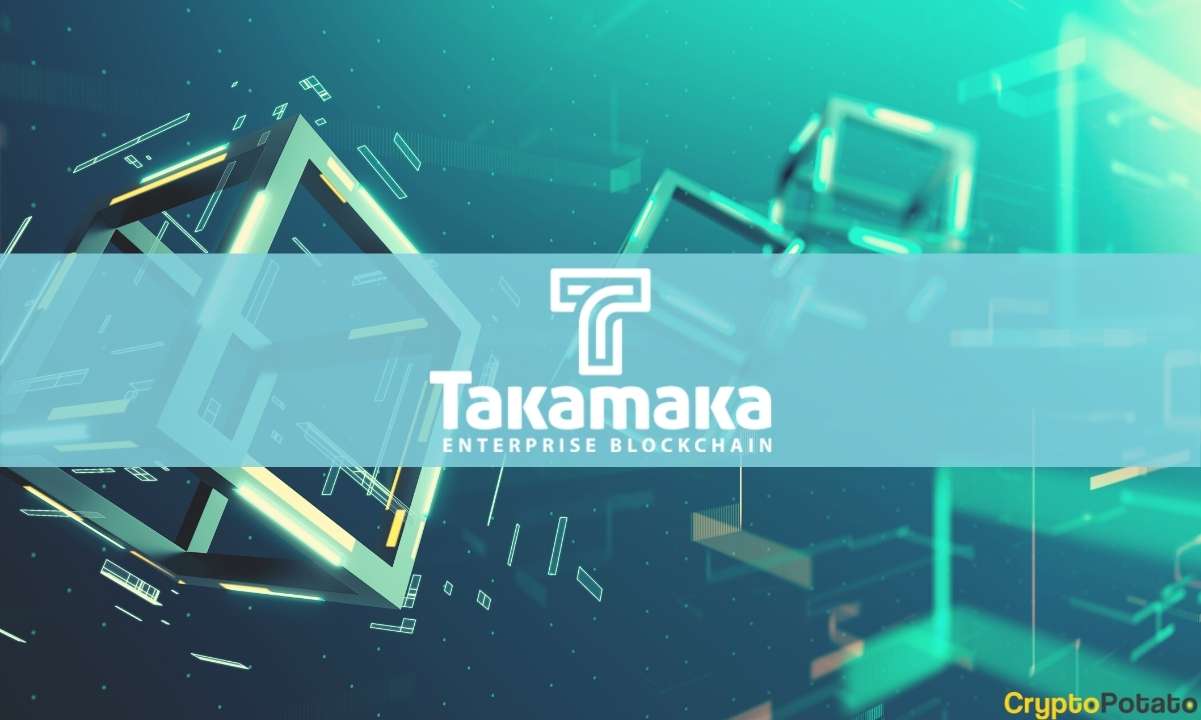 [Featured Content] TakaMaka is a project that attempts to solve the governance issues related to distributed blockchains, as well as the execution of smart contracts, placing the emphasis on enterprise environments. The platform takes advantage of an innovative Proof of Stake (PoS) solution, which enables it to process a high number of transactions (1,000,000 TX/hour) under normal working conditions. The network algorithm, alongside the verification process, allows the realization of a self-financing blockchain and the creation of a digital currency for the organization of the blockchain-based reward system. Conceptualizing an Idea Blockchain, also commonly referred to as a distributed ledger, is a system designed to provide a reliable and immutable record between a number of unreliable actors. Naturally, the best-known example is Bitcoin, with Ethereum following closely. Ethereum’s ERC20 protocol enabled the creation and the development of numerous projects and structures which use tokenized resources. It also allowed for the creation of smart contracts – something that has substantially enriched the existing ecosystem. The team behind TakaMaka, however, believes that neither Bitcoin nor Ethereum has been developed using the full potential, design comfort, and the programming simplicity of object-based languages such as Java. As such, they are presenting a protocol that’s similar to Ethereum but allegedly faster and safer. It’s designed to be used in Java with usability and familiarity of the code – something that makes the approach a lot friendlier to those who want to start developing on the blockchain. The protocol enables business-oriented programmers to use TakaMaka to access the world of blockchain and offers them the ability to customize and tokenize ideas, construct smart contracts with fixed predefined costs, integrate third-party oracles, and so forth. Meanwhile, the consensus protocol PoS gives access to the network for investors, supporters of the nodes, stakeholder bettors while also providing a constant reward that will indirectly allow users to utilize a quick and secure network capable of handling up to 1,000,000 transactions per hour. Java and TakaMaka’s Algorithm Java is one of the preferred programming languages over the past 20 years, and it remains the most widely used one. This, alongside some of its following benefits, is why the team behind TakaMaka has decided to take advantage of it: 125 million TV devices use Java 5 billion Java cards in use 3 billion mobile phones use Java 97% of corporate desktop computers use Java 9 million Java developers in the world Elsewhere, we have TakaMaka’s algorithm, which is a crucial part of the infrastructure. It uses a fully-fledged cryptographically-secured Proof of Stake with a new chain selection rule. This allows for new and offline participants to join the blockchain through bootstraps, using the reliable copy of the genesis and client block without this happening through further advice input. Two Different Coins for TakaMaka Network Most of the current PoS implementations are based on using a single chain token for control management and job quantification. This tends to lead to unnatural scarcity because whoever owns most of the token isn’t willing to sell it as not to lose that control. This leads to difficulties for those who use the network when it comes to obtaining that token for the payment of the operations conducted on it. TakaMaka introduces two different tokens – the Green Token (TKG) and the Red Token (TKR) Introducing Green Token (TKG) TKG is not directly exchangeable with the red token and is created by the block generation on the network. It can also be used to pay transactions, to create and manage smart contracts, and to get a reward from the staking activities. This would create the possibility of an appreciation of the token’s price, and in this regard, TKG would behave as ETH, for example. Introducing Red Token (TKR) This one would also be used to pay fees and activate transactions and smart contract capabilities. It’s not involved in mining and has a stable value guaranteed by the company. TKR is generated once in the zero block, and there is no counterpart value for them, as the company AiliA SA has established sale and repurchase prices that are stable at the net spread cost. This allows for the safe management of the infrastructure and the use of all the tools of the network while also not being subjected to market fluctuations and other variables.

Binance Pay Beta Launched: Will It Turn Into The Crypto...

[Featured Content] The Unicrypt network is pioneering the field of DeFi with an...