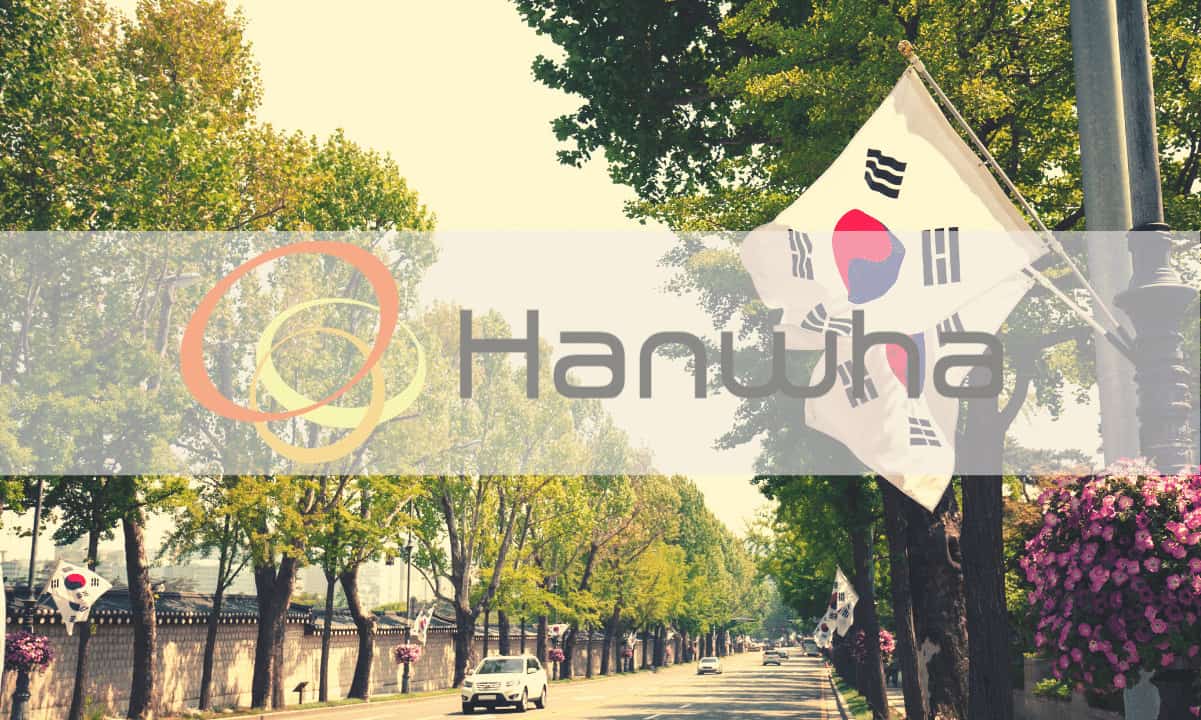 The brokerage arm of the South Korean business conglomerate Hanwha Group is reportedly set to acquire a 6.15% stake in Dunamu – the operator of the popular cryptocurrency exchange UPbit. The deal will take place on February 22nd, 2021. According to the KoreaHerald coverage, Hanwha Investment and Securities has agreed to buy 2.06 million shares in Dunamu. The deal will become official later this month for a total price of 58.3 billion won ($52 million). The South Korea-headquartered financial service giant aims to enhance its long-term involvement with the rapidly expanding fintech field, as a spokesman from the firm asserted: “As we are focusing on developing more digital services, we anticipate to achieve meaningful results in fintech-related businesses. Since Dunamu already has a high-skilled innovative finance service, we decided to cooperate with the financial technology firm.” Founded in 2017, UPbit is a South Korean crypto exchange that made the news in a somewhat negative way in 2019 by becoming a victim of a security breach.  CryptoPotato reported at the time that undisclosed perpetrators stole around $51 million in Ethereum (ETH) and BitTorrent Token (BTT). Although the exchange resumed its services rather quickly and upgraded its security systems, it failed to retrieve the stolen amount. Just the opposite, as another report claimed that a portion of the funds was laundered. Additionally, the monitoring resource Whale Alert caught several batches of ETH transfers from the hack to unknown wallets.

Peter Schiff said that he was wrong about Bitcoin not hitting $50K but called the...

Cryptocurrencies could succeed if properly studied, but bitcoin is a highly speculative...