After nearly two years of the ongoing case, Tether and Bitfinex have settled with the NYAG’s office and agreed to pay $18.5 million as part of the settlement deal. 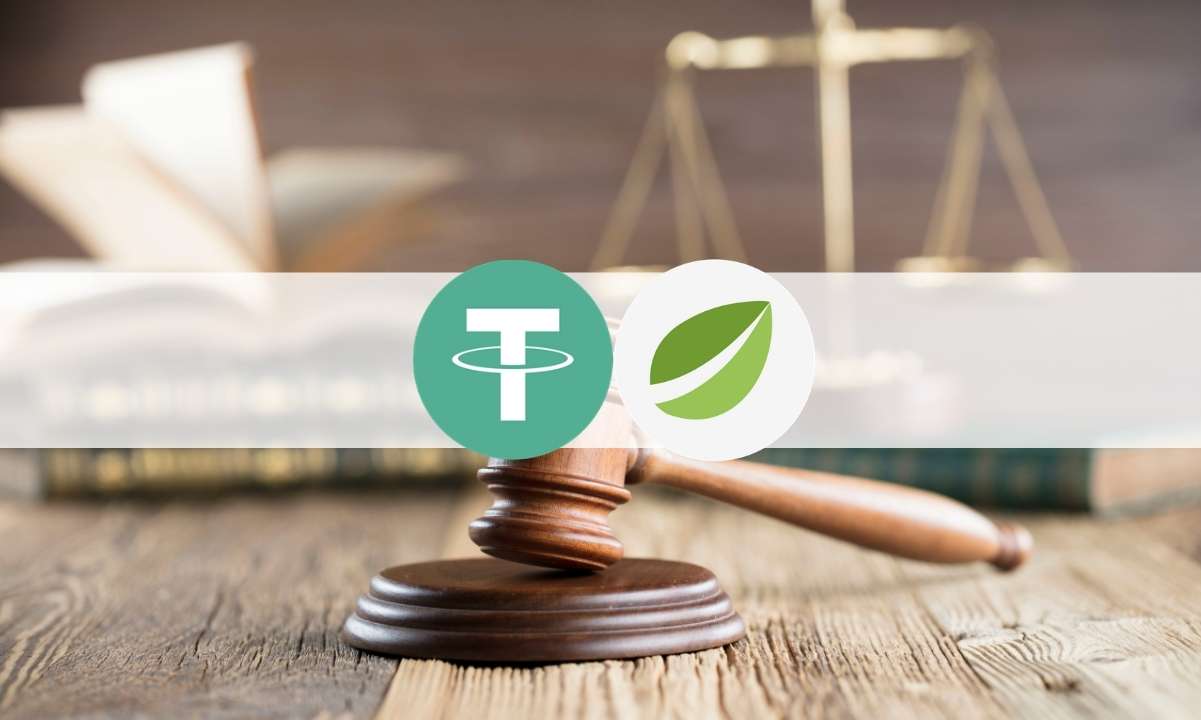 Tether and Bitfinex will no longer be able to trade with New York citizens and will have to pay $18.5 million in penalties as their two-year-long legal case with the New York Attorney General office came to an end.  The case started in April 2019 when the NYAG office alleged the popular exchange Bitfinex of losing $850 million and using Tether funds to secretly cover the losses to the payment processor Crypto Capital.  The funds were actually confiscated by government authorities from the US, Portugal, and Poland, while Bitfinex said it was working on retrieving them ever since. The NYAG further alleged that the two crypto-related firms made false statements about the USD backing of Tether (USDT). New York Attorney General Letitia James highlighted this once more while releasing a press release about the case earlier today: “Bitfinex and Tether recklessly and unlawfully covered-up massive financial losses to keep their scheme going and protect their bottom lines. Tether’s claims that its virtual currency was fully backed by US dollars at all times was a lie. These companies obscured the true risk investors faced and were operated by unlicensed and unregulated individuals and entities dealing in the darkest corners of the financial system.” Ultimately, AG James said that her office has taken “action to end Bitfinex and Tether’s illegal activities in New York,” as both organizations will not be able to trade in the state any longer. Additionally, Tether and Bitfinex will need to pay $18.5 million in penalties to the state.  Tether issued a response of its own, saying that the two companies are “pleased to have reached a settlement of legal proceedings” with the NYAG Office. Furthermore, the post reads that Tether and Bitfinex had fully cooperated with the authorities in the past few years and ultimately admitted “no wrongdoing.”

[Featured Content] The field of decentralized finance (DeFi) is booming over the...

ChiliZ To Expand Operations, Will Invest $50 Million in...

Blockchain provider for sports and entertainment, ChiliZ has announced plans to...

Following the Correction, This is Why Now is the Time to...

This might be a good time to buy Bitcoin for the long-term, according to the CEO...

The second-largest cryptocurrency by market cap, Ethereum, has broken above another...