Three individuals face SEC charges after allegedly defrauding hundreds of investors with more than $11 million through an ICO scam, promoted by Steven Seagal 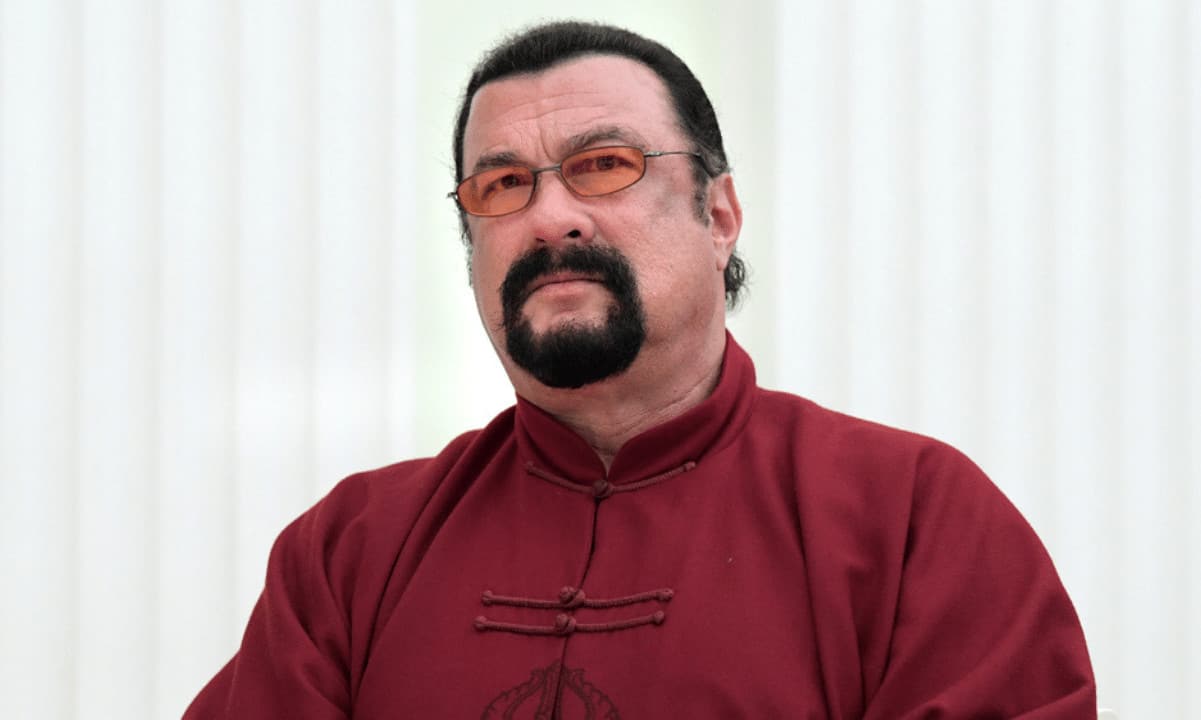 The U.S. SEC has charged three individuals on an initial coin offering scam, where their company Bitcoiin2Gen squeezed more than $11 million from retail investors. The ICO, which took place in 2018, involved actor Steven Seagal as a promoter of the newly created token. Defrauding Investors with More than $11M The Securities and Exchange Commission (SEC) went after three individuals, allegedly defrauding hundreds of retail investors. The U.S. watchdog has charged them on a 2018 initial coin offering for the highly promoted token Bitcoiin2Gen, advertised by famous Hollywood actor Steven Seagal. The US federal agency claimed that Kristijan Krstic, founder of Start Options and Bitcoiin2Gen, John DeMarr, the primary US-based promoter for these companies, and Robin Enos managed to defraud many investors by more than $11 million. The three allegedly engaged two organized fraudulent and unregistered digital asset securities offerings from December 2017 until May 2018. The allegations state that the individuals declared that their digital exchange was the largest in terms of Euro volume and liquidity and was “consistently rated the best and most secure Bitcoin exchange by The Independent news media.” Steven Seagal. Image by TheVerge  The fraudulent promoting materials allegedly contained misleading allegations, among them – the fact that the B2G tokens would be deliverable on the Ethereum blockchain. The three also affirmed to their victims that the invested funds would help develop a “mineable” coin, tradeable on a proprietary digital asset trading platform in April 2018. “The conduct alleged in this action was a blatant attempt to victimize those interested in digital asset technology, and these defendants should be held accountable,” said Chief of the SEC Enforcement Division’s Cyber Unit Kristina Littman. “In reality, we allege, these ventures were fraudulent enterprises aimed simply at misappropriating funds from investors.” The SEC’s complaint asserted that Krstic and Demarr had violated the antifraud and registration provisions of the federal securities laws. At the same time, their partner Enos sees charges of aiding and abetting the antifraud violations. The complaint seeks disgorgement, injunctive relief, plus interest, penalties, and an officer-and-director bar against Krstic and DeMarr. Actor Steven Seagal as a Collateral Damage During the advertising of the Bitcoiin2Gen, the project’s masterminds managed to onboard actor Steven Seagal. In 2018 he acted as a promoter of the digital coin B2G, using his public social media accounts. Back then, Seagal encouraged his fans not to “miss out” on the opportunity. During the ICO’s initial stages, the fraudulent brand even published a press release with the title “Zen Master Steven Seagal Has Become the Brand Ambassador of Bitcoin2Gen.” As CryptoPotato reported, Seagal was promised $250,000 in cash and $750,000 worth of the ICO’s native cryptocurrency for promoting the project once the sale is completed. Following, SEC charged the actor for failing to disclose those payments. Two years later, Seagal agreed to pay $157,000 in disgorgement, a $157,000 penalty, and an undisclosed amount of prejudgment interest. The actor also accepted not to promote any securities for three years.

Mark Cuban addressed some of the inherent problems with traditional financial institutions...