REEF Finance CEO Addresses the Alameda Research Fiasco: What We Know So Far

The Reef Finance community was taken ablaze today following tweets on behalf of Alameda Research, refuting the partnership release from last week. Here's what we know so far. 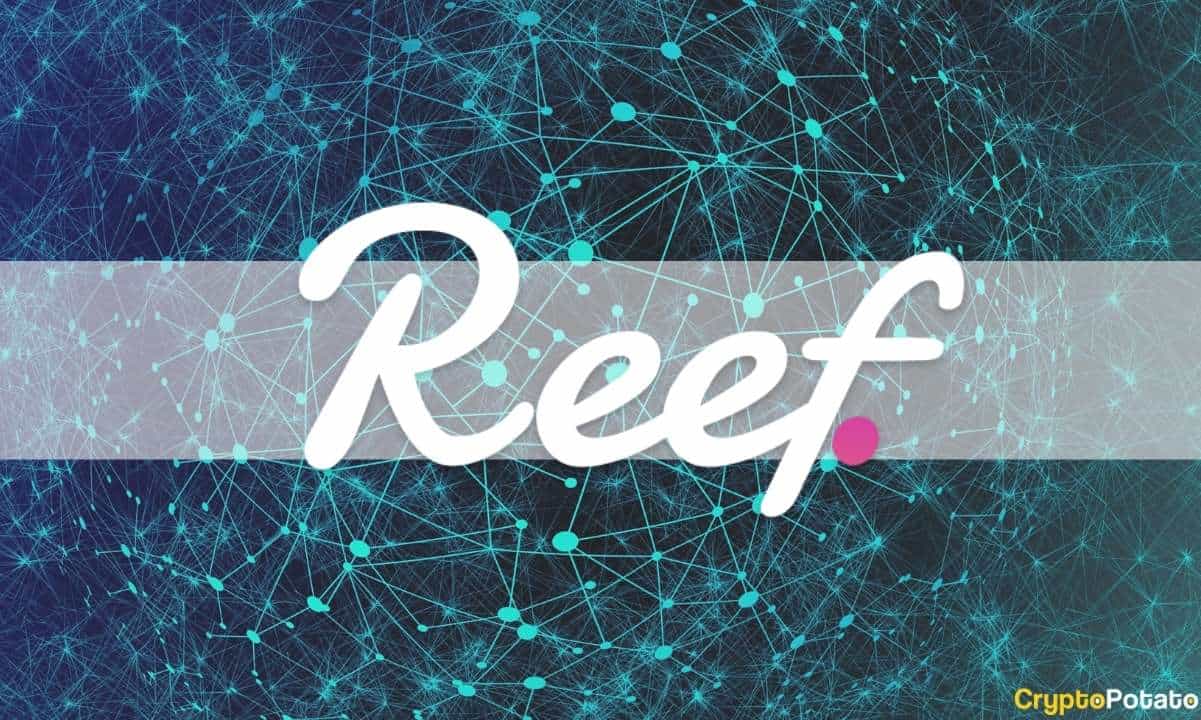 Sam Trabucco, a quantitative cryptocurrency trader, part of the Alameda Research team, took it to Twitter today to reveal that the company is in no way affiliated with REEF Finance. This came as a shock to the community, following a marketwide announcement last week that the latter had invested $20 million in REEF as a strategic placement and future communal initiatives. CryptoPotato received word from the CEO of REEF Finance, who explained what happened, in their view. Sounding the Alarm: Sam Trabucco Last week, CryptoPotato reported that REEF Finance had received a $20 million investment from Alameda Research – a leading trading and research comapnies in the industry. According to the official initial release, the investment was carried out in the form of a direct purchase of REEF tokens, through which Alameda Research became a significant stakeholder in the REEF ecosystem. This was also tweeted by the official account of REEF Finance and picked up by various outlets throughout the industry. Somewhat expectedly, it sent the price for the token flying as it surged by more than 25% as news broke out and even further throughout the following day. Today, however, the community was taken ablaze when Sam Trabucco, a quantitative cryptocurrency trader, part of the Alameda Research team, posted that the company is in no way affiliated with REEF. He explained that they’ve only agreed on an OTC trade from which the REEF team allegedly backed off. 1. Alameda is not affiliated with REEF. 2. Alameda does not endorse REEF. 3. We agreed to an OTC trade with REEF; they immediately went to the press to brag. 4. They then reneged on the OTC trade. 5. We obviously do not recommend anyone do business with REEF in any way. — Sam Trabucco (@AlamedaTrabucco) March 15, 2021 As it’s almost always the case within the industry, rumors started spreading like wildfire, many alleging that Alameda Research had dumped their tokens, causing the price to crash. Trabucco offered further explanations in a subsequent tweet, essentially saying that they did, in fact, sell some tokens, but not all, again claiming that REEF Finance “reneged on the remaining tokens.” The Other Side: Denko Mancheski, CEO at REEF Finance CryptoPotato also got a hold of the other side of the story – that of Denko Mancheski, CEO at REEF. He said that they’ve first approached Alameda’s VC team in September last year but they had passed on it back then. In March, however, it was Alameda’s team who reached out seeking a strategic investment of up to $80 million. Mancheski quoted a team member from the VC, Brian Lee, who reportedly said that Reef is a multichain aggregator, and we can explore the angle of integrating with Raydium and Serum on Solana for liquidity. The CEO explains that Alameda secured “an investment in Reef Finance token for $20M at 20% discount in order to assist in creating various synergies.” This investment was purportedly led by Lee. The investment release was syndicated on March 12th and Mancheski says it was the result of “coordination on timing and edits with Brian Lee.” Things Getting Worrisome Somewhere around the time of the release, Mancheski says that Alameda “conveyed an interest in investing an additional $60 million.” However, it was also at that time REEF “followed the movement of the sold Reef tokens and immediately saw that the tokens we had just sold to Alameda were being offloaded on the Binance exchange.” Below are two screenshots. Addressing the issues brought up by Trabucco directly, Mancheski said: The additional $60M in discussion was not proceeded with being sold due to doubts around Alameda’s long-term interest in being a strategic investor. Moreover, Reef’s CEO says that Alameda’s team “after seeing that the additional tranche would not go through, began threatening to delist the Reef token from FTX and said that they would try to get Reef delisted from other top exchanges in an act of retribution.” Indeed, in a Twitter poll which seems to be deleted at the time of press, FTX, tweeting from its official account, asked if they should “delist coins that have rug pulled (e.g. DMG, REEF), or keep them? Is it better to offer more options to holders stuck with them, or prevent future users from trading them?” The first voting option, with an obvious skew to it, was “delist DMG/REEF.” The official page of the FTX exchange, at the time of this writing, has no response on the matter. It’s interesting to see how the story develops. Speaking on the future of Reef, Mancheski said: We will launch our next products on the Reef chain and seek less centralized alternatives than working with the backers of Serum and Solana. We can’t wait for our community of long-term stakeholders and believers to join us on this journey and are excited to release further news on future progress.

This is How Cardano Switches to Decentralization Securely,...

After a long wait, Cardano is set to launch its protocol into decentralization,...

Q2 Historically Bullish for Bitcoin With an Average 60%...

With Q2 2021 already here, data shows that April, May and June are profitable months...

SynBiotic SE has become the first publicly-traded company in Germany to announce...