Ray Dalio: If Bitcoin Succeeds, Regulators and Governments Will Try to Kill It

Billionaire Ray Dalio believes that if bitcoin becomes a success, global regulators and governments will ultimately try to kill it. 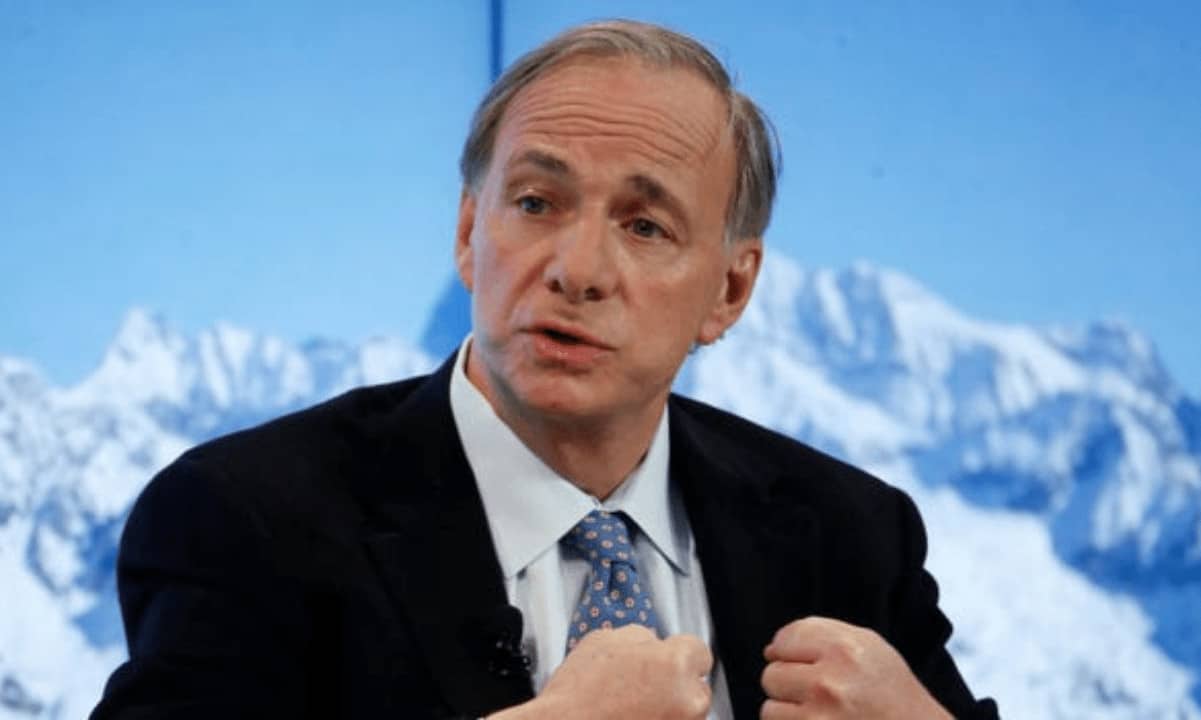 If the primary cryptocurrency’s mainstream adoption continues and the asset succeeds, regulators and governments will kill its progress, said Ray Dalio. At the same time, he believes most bigger countries, like China and India, have already started trying to do so. Speaking to CNBC on September 15th, the founder of Bridgewater admitted once again that he had allocated a certain amount of his portfolio in bitcoin. This comes even after spending years bashing the cryptocurrency in the past. Despite buying BTC, though, the 72-year-old billionaire still doubts its future success because of regulators and governments. Talking about bitcoin’s potential, he noted, “I think at the end of the day if it’s really successful, they will kill it, and they will try to kill it.” He added that such authorities will ultimately prevail as they “have ways of killing it.” Dalio also touched upon the topic of El Salvador adopting bitcoin as a legal tender. This historic moment, though, is not enough in his eyes to confirm BTC’s status. Just the opposite as other countries, with a much bigger population, size, and GDP, like China and India, are “trying to get rid of it.” As previously reported, China has continuously outlined its ban on the cryptocurrency industry, while India has been rather indecisive in its approach. At the same time, the US contemplates how to implement regulations around bitcoin and to increase its control over the entire space. Consequently, Dalio believes regulations will only harm the landscape. He concluded that the most significant question investors have to answer to themselves is whether they have enough diversification for their portfolio in times of economic uncertainty. They need to seek protection in hard money, whether that’s the historically-proven gold or any other asset, like bitcoin, that could be more speculative.

Bullish? Only 16% of ETH Is Currently Sitting on Exchanges

Around 30% of Swing State Voters Want Bitcoin as Legal...