Busta Rhymes is officially a Bitcoin HODLer. The final push was him watching the discussion between Elon Musk, Jack Dorsey, and Cathie Wood. 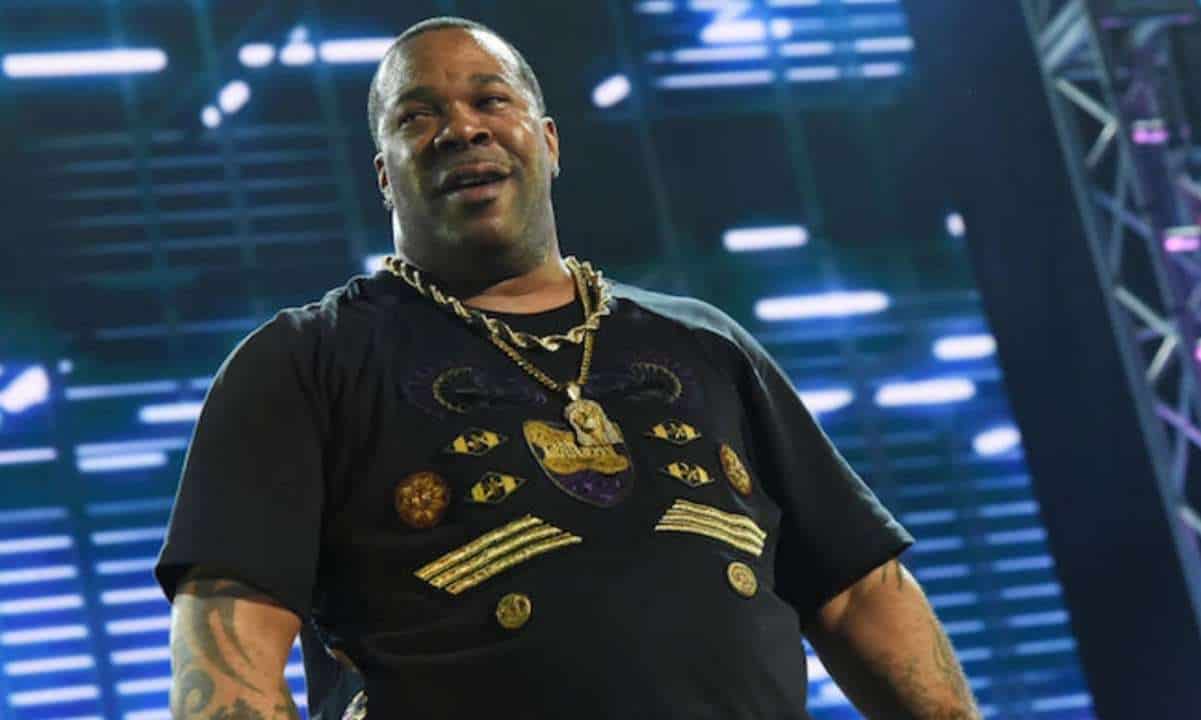 Trevor George Smith Jr., better known for his stage name Busta Rhymes, is now officially a Bitcoin holder. He broke the news in a tweet following yesterday’s discussion between Elon Musk, Jack Dorsey, and Cathie Wood. CryptoPotato reported earlier in July that Busta Rhymes is looking into the cryptocurrency market. It took him less than a few days to officially become a Bitcoin HODLer. Today, he broke it to his 3.8 million followers that he’s bought BTC and that he’s looking into Ethereum next. After watching the #Bitcoin conference live with @jack @elonmusk @CathieDWood i’m sold on Bitcoin. officially holding Bitcoin. Looking into eth next. — Busta Rhymes (@BustaRhymes) July 22, 2021 The rapper explained that the final push towards making the decision was the discussion between Elon Musk, Jack Dorsey, and Cathie Wood on yesterday’s B Word online event. In another tweet, he explicitly explained that his biggest take from the discussion was Musk outlining the similarity between corporations and governments. In fact, the CEO of Tesla and SpaceX said that the “government is the biggest corporation of all, and it’s got a monopoly on violence.” Featured image courtesy of Complex

This is The First DeFi Protocol to Support Tether’s EURO

Elon Musk on Dogecoin: Entertained if a Joke Will Become...

DeStation to Launch its “Internet of NFTs” Smart Collectibles...

Unifi Protocol Creates a Combination of DeFi and Blockchain...

Bitcoin and Ethereum Will be the Leading Store of Value...

How Infusing DeFi Liquidity Could Unlock Value in the $256...

[Featured Content] There is an estimated $256 trillion worth of real-world assets...

Following a second exploit in 9 days, over 14 tokens listed on the ChainSwap bridge...

Why I joined CoinFund: an opportunity to shape the future...

For nearly five years, I was fortunate enough to work as an Executive Director at...

Nigeria to Launch a Pilot for Its CBDC in October

The pilot program for the Nigerian CBDC will reportedly see the light of the day...

In this episode of the Bitcoin Magazine podcast, Aaron van Wirdum speaks with Jorge...

[PRESS RELEASE – Please Read Disclaimer] What is ccFOUND? Experts say that the age...

The cryptocurrency market continues to recover today as well with Ethereum surging...

The Head of Russia’s Central Bank: Crypto Is The Most Dangerous...

The prices of the digital assets are very volatile and investors are in real danger...