President Putin: Cryptocurrencies Can One Day Serve as Unit of Account

Vladimir Putin believes that cryptocurrencies could work as a unit of account and means of payments at some point in the future. 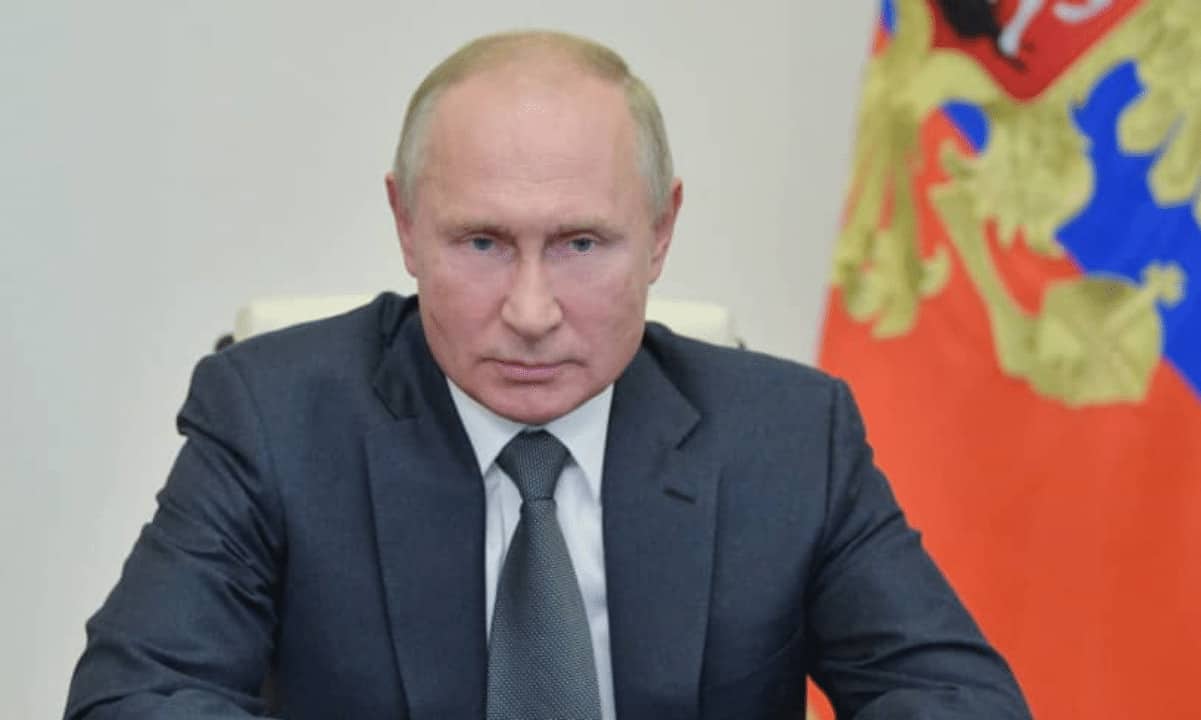 The president of the Russian Federation, Vladimir Putin, has recently aired his view on cryptocurrencies, admitting that they can serve as a medium of exchange and cross-border payments. In an interview with CNBC, which was published in full on the Kremlin website, he noted that bitcoin and other cryptocurrencies could one day be used as a unit of account. Crypto Still ‘Premature’ for Oil Trades While Putin acknowledged the potential of cryptocurrencies in the payments sector, the Russian president noted that due to the extremely volatile nature of the asset class, it is “still too early” to definitely say that they would replace the US dollar when settling oil trades, for example. “It’s too early to talk about this, because cryptocurrency, of course, can be a unit of account, but it is very unstable. In order to transfer funds from one place to another – yes, but to trade, let alone trade in energy resources, in my opinion, is still premature,” he said. Putin added that cryptocurrencies are not backed by any tangible assets, and this increases his skepticism about using them for oil trades. However, the president noted that the digital asset investments made by high-profile individuals like Elon Musk are not worthless, considering that he had analyzed their merits in the context of using them to settle oil trades. Vladimir Putin. Source: JapanTimesA Room for Growth Nonetheless, president Putin is optimistic that there is enough room for the emerging asset class to develop to a point where it is chosen as a worthy alternative to the US dollar in conducting trades of energy resources like oil. He said, “But everything develops, everything has the right to exist. We will see how it will go further, maybe someday it may also be a means of accumulation. We see this market fluctuate. It’s a bit early today.” Russia Not Like China Russia may not be the most crypto-favorable country in the world, but it is still not as strict on the industry as China. Although the country’s authorities are trying to push a new regulation geared toward restricting crypto investments made by non-accredited investors, the Russian Deputy Finance Minister has made it clear that the country will not ban bitcoin. Featured Image Courtesy of DW

Ethereum Has The Most Upside Potential, Says Mark Cuban

How The Rich Store Their Bitcoin

YAY Games Partners with SmartEcoSystem for Their New Smartphone...