With over $100 million raised in KSM tokens, Polkadot's DeFi hub and parachain, Acala, is set to win Kusama's upcoming parachain slot auction for its Karura network. 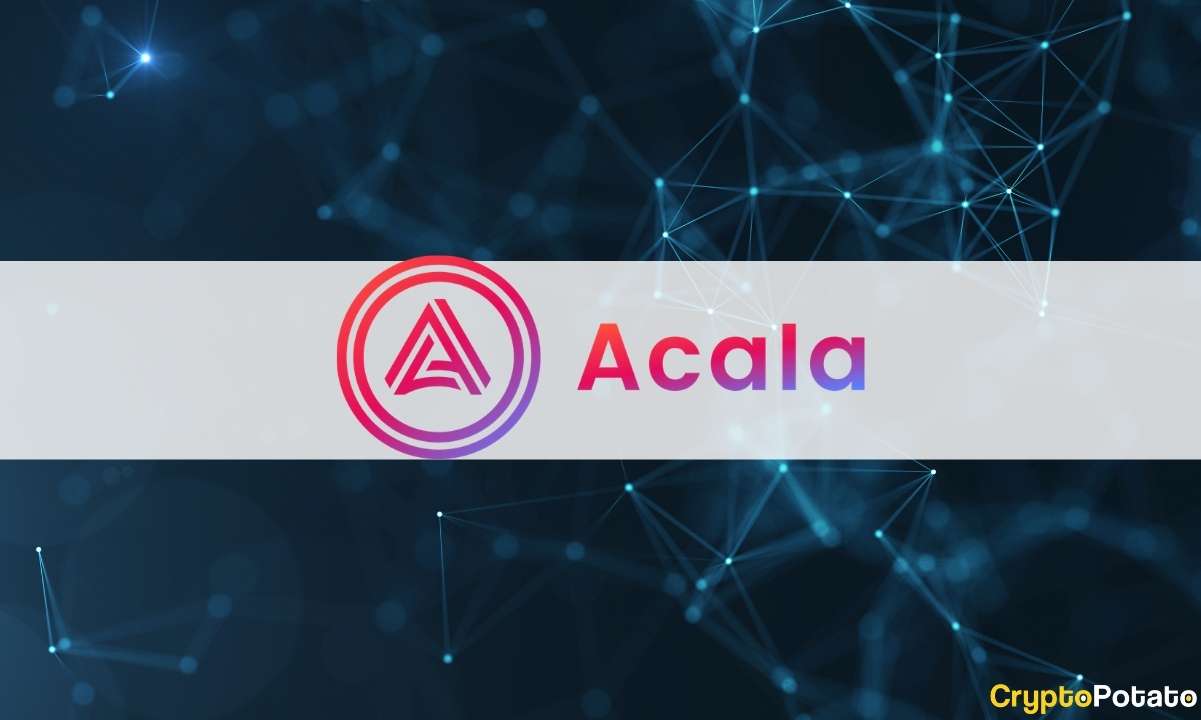 Just a few days after Polkadot’s canary network, Kusama (KSM) revealed that it will be conducting its Parachain Slot auctions, Acala, the DeFi hub of Polkadot, has raised more than $100 million worth of KSM tokens. According to a press release shared with CryptoPotato, the DeFi project raised this amount from funds sent via over 900 different wallet addresses on the Kraken exchange, in addition to over 7,600 backers on its Karura platform. Acala Looks Set to Win Kusama’s Parachain Auction Karura is the all-in-one DeFi hub of Kusama founded by the Acala Foundation. The platform is intended to be a scalable, EVM-compatible network optimized for DeFi. Karura offers a suite of DeFi applications, including a trustless staking derivative (liquid KSM), a multi-collateralized stablecoin backed by cross-chain assets (kUSD), and an AMM DEX – all with micro gas fees that can be paid in any token. With this huge head start, Acala is set to win the Kusama Parachain Slot auction, which begins on June 15, as earlier reported. Speaking on the funding, Acala’s CEO, Ruitao Su, noted: “It has been an unforgettable experience creating a more accessible and open financial system. This level of support for our launch of Karura on Kusama, and later Acala on Polkadot, is proof of the positive demand for interoperable, decentralized financial products. We are grateful for such incredible support, and are excited to introduce our DeFi products to the world.” Bette Chen, the project’s co-founder and COO added: “We are blown away by the community support for Karura’s launch, as we bring DeFi to the Kusama community. It’s so exciting to see the community embrace this new, ethical, effective model for bootstrapping blockchain projects. We are making history together.” Kusama Parachain Slot Auctions Kusama announced earlier this week that it will be creating a community of chains to exponentially increase its utility via the Kusama Parachain Slot Auctions. The development comes after the project successfully upgraded its parachain from Shell to Statemine last week. The auction, which is a market-efficient way of selecting which parachains to bring aboard the Kusama network, will be organized in batches and scheduled to begin on June 15 and end on July 13. KSM Price Spikes 45% in Two Days Since the announcement of the Statemine parachain auctions, the price of Kusama’s native token, KSM, has continued to surge, nearing its previous all-time high. The coin has gained almost 45% in the last two days and is currently up 12% on the daily chart, trading around $500. KSM/USDT. Source: TradingView

Kraken Might Choose IPO Instead of Direct Listing Following...

UTU and Ocean Protocol Partner to Enhance Trust in the...

The Spanish banking giant BBVA will launch a bitcoin trading and custody service...

If you are a crypto investor and want to know about the future trends of cryptocurrencies...

Nassim Taleb Explains Why He Thinks Bitcoin Fails As Money...

For Nassim Taleb, Bitcoin is neither money, nor a store of value, and even fails...

Ethereum Layer 2 platform Metis has announced the official launch of its second...

The Netherlands Must Ban Bitcoin Ahead of Price Crash,...

Pieter Hasekamp advised the government of the Netherlands to ban bitcoin and altcoins...

Bitcoin Magazine Podcast - Greg Foss On Bitcoin In The...

This podcast episode was recorded as a primer for Greg Foss' appearance on the Bitcoin...