PayPal CFO Says The Company Might Not Convert Cash Into Crypto

PayPal does not consider allocating portions of its cash into Bitcoin or any other cryptocurrency, despite its belief in the potential of digital assets. 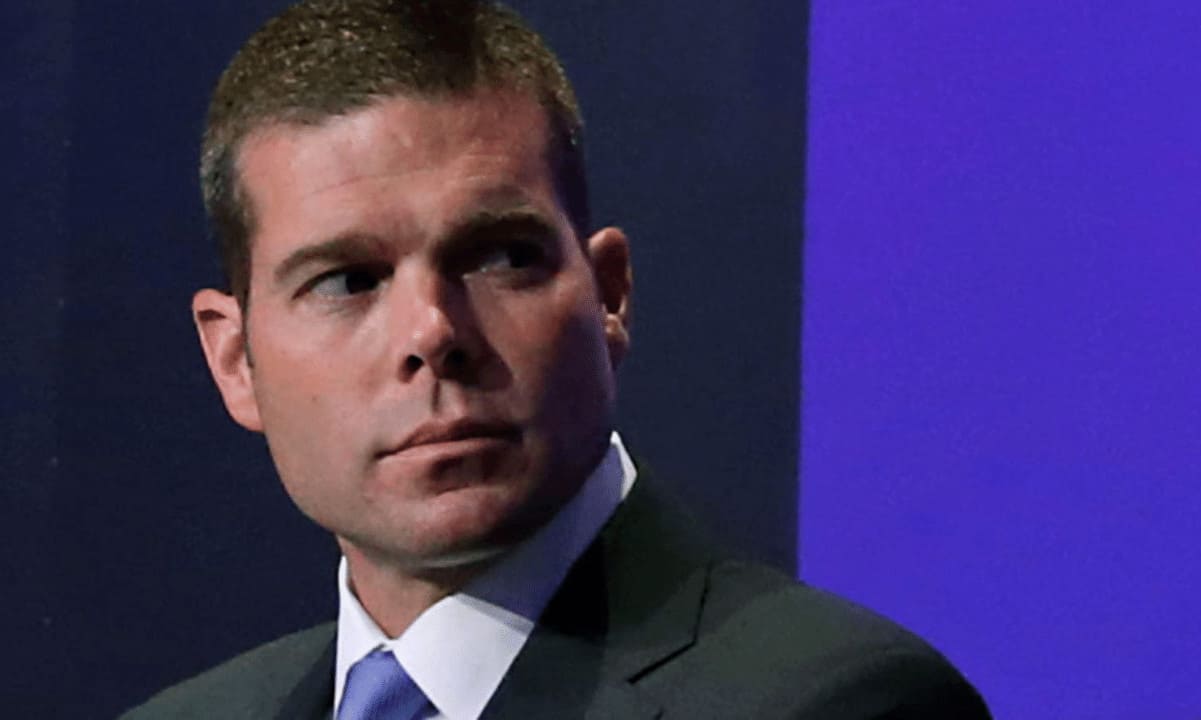 PayPal will probably avert from investing its cash into Bitcoin. Despite the recently expanding interest from institutions in digital assets, the US payment giant will not get into the crypto whirlpool, said the firm’s Chief Financial Officer. Admitting Cryptocurrency’s Values but Still Won’t Invest Although it sees enormous opportunity in the development of digital wallets, PayPal will most likely not allocate portions of its cash into Bitcoin or other cryptocurrencies. According to a recent news report, PayPal’s CFO John Rainey said that the company does not have any interest in buying cryptocurrency. Instead, the firm prefers to invest in services that improve the network it offers. The company has admitted its belief in the transition to digital forms of currencies and considers it inevitable. In December, PayPal CEO Dan Schulman addressed digital wallets as “a natural complement to digital currencies” and affirmed that the company maintains and serves 360 million digital wallets. “We’re not going to invest corporate cash, probably, in sort of financial assets like that,” said John Rainey during the interview, adding, “but we want to capitalize on this growth opportunity that’s in front of us.” Furthermore, Rainey noted that PayPal had mapped some plans to invest its funds in companies that provide “complementary assets to the platform” and bring growth. The firm would also introduce its “buy, sell, and hold” crypto services to the United Kingdom. “The types of services that we’re providing, like buy now, pay later [and] crypto as an example — even offline QR code — those are the types of things that we want to continue to invest in, be it organically or even inorganically when we see opportunities in the ecosystem,” explained the CEO. John Rainey. Source: BarronsAcknowledging Bitcoin and Cryptocurrencies in General In times when institutional investors and big names like Tesla and MicroStrategy are making their initial steps investing in Bitcoin and crypto, PayPal apparently won’t follow the current flow. However, the company still shows quite the trust in the digital assets. As CryptoPotato reported, the firm marked massive gains in its 4th quarter of its fiscal 2020, after including cryptocurrency trading in their list of services. The giant leap came shortly after the company received a conditional license from the New York State Department of Financial Services (NYDFS) US, allowing users of its Venmo service to trade cryptocurrencies. The payment processing company reported the following surge as its strongest financial year, with high payment volume and new onboarded accounts to further strengthen its scale. Furthermore, the firm announced its active users’ number jumped to 16 million in Q4 2020 alone. As a whole, in 2020, the company has added 72.7 million net new active accounts, reaching its active account base to a total of 377 million. Featured Image Courtesy of CNBC

Residents of Chengdu will receive $4.6 million in the form of the Chinese CBDC to...