Bitcoin could be used by Chine to undermine the power of the US Dollar... But also other coins like the Euro, according to the CEO of PayPal, Peter Thiel. 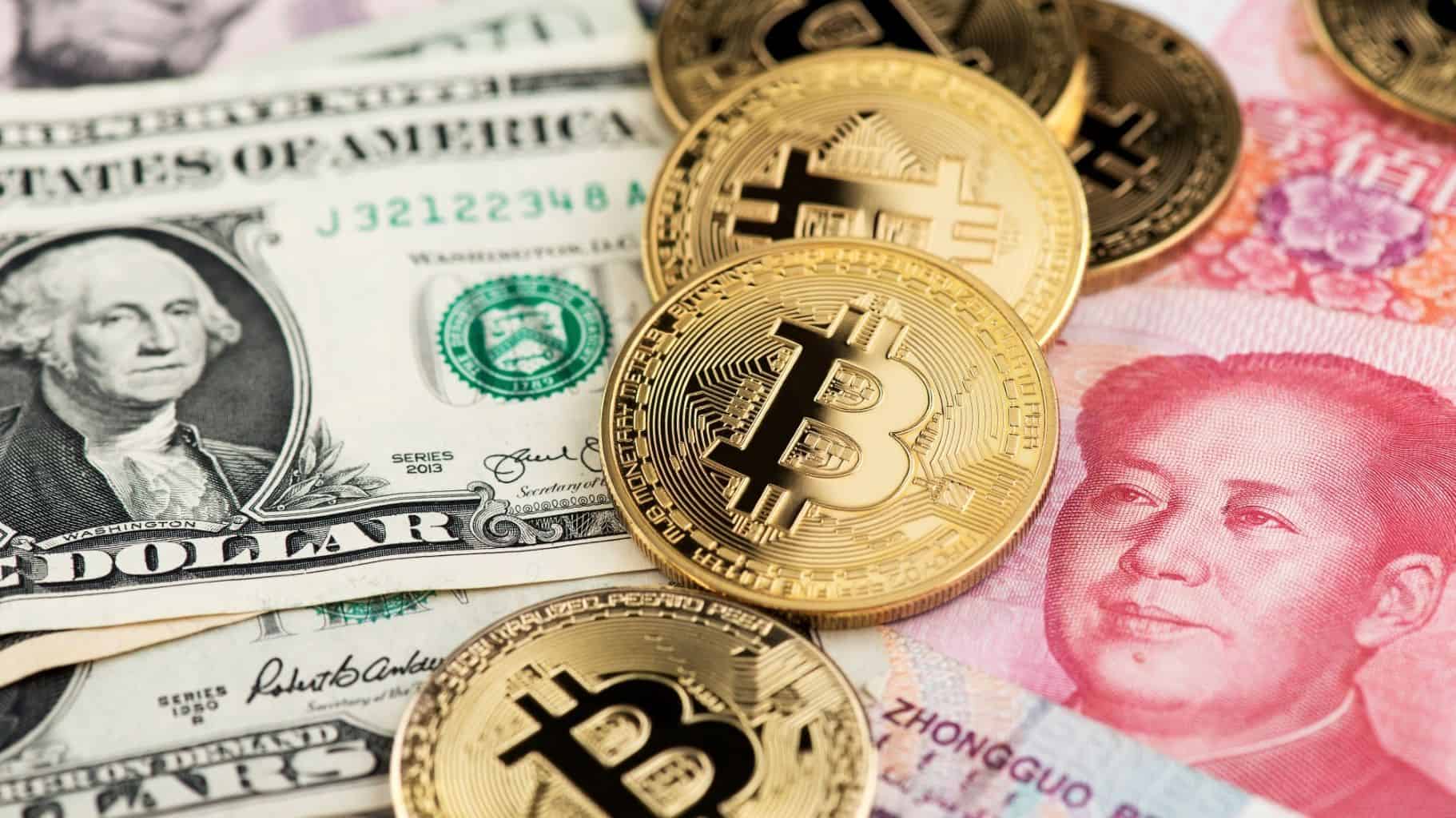 PayPal CEO Peter Thiel loves Bitcoin but hates it when China mines or uses it. In a virtual event organized by the Richard Nixon Foundation, Peter Thiel explained that Bitcoin could be used by China as a weapon in the non-conventional war against the United States, taking advantage of its characteristics to counteract the hegemonic power of the dollar. “Even though I’m sort of a pro-crypto, pro-Bitcoin maximalist person, I do wonder whether at this point Bitcoin should also be thought in part of as a Chinese financial weapon against the U.S.” The World vs The United States Peter Thiel explained that Bitcoin threatens the very idea of fiat money but is especially dangerous to the U.S. dollar and called on U.S. strategists to take Bitcoin-related developments more seriously when studying the international geopolitical landscape. However, Bitcoin hodlers are not the only ones who might take offense at being called a weapon of the Chinese communist party. According to the CEO of PayPal, the existence of the Euro itseld¿f is also a weapon of China in its conspiracy to destroy the power of the United States to control some critical aspects of the world economy: “From China’s point of view, they don’t like the U.S. having this reserve currency, because it gives us a lot of leverage over things like the oil supply chain and things like that. They don’t want the Renminbi to become a reserve currency because then you have to open your capital account and do all sorts of things they really don’t want to do. I think the Euro you could think it is in part a Chinese weapon against the dollar”. Regarding DECP, the digital currency that China is developing, Peter Thiel believes it cannot be compared to a cryptocurrency and called it a “totalitarian meassuring device.” The Global Tech Race According to The CEO of  Paypal Thiel’s words do not seem very harmonious with the patriotism he so proudly showed when attacking China. Several countries are developing their own digital currencies. Even the United States is beginning to advance the idea of creating a digital dollar with very similar characteristics to those of the Chinese money. The CEO of PayPal is not concerned about China’s potential to innovate and create but rather about its power to copy things. In response to Michael Pompeo, he explained that China had not made many advances concerning blockchain technology. Still, if China reaches a position of parity with the United States from a technological point of view, the West would lose its advantage as a world geopolitical dominator. Thiel regretted that Silicon Valley did not see China as an adversary. He pointed to Apple as a company that is a real structural problem for having “real synergies with China.” Google and Facebook were also mentioned by Thiel, who noted that they were friendly to the dreaded Chinese adversary. Paypal has played a key role in the recent bullish trend of Bitcoin and the increase in cryptocurrency adoption. Bitcoin price before and after Paypal supported it. Image: TradingviewAs reported by Cryptopotato, PayPal recently enabled a service to purchase, store and process cryptocurrency payments for US customers, with prospects to release their support to other countries later in the year. Hopefully this massive boost to Bitcoin adoption will not be seen by regulators as a support for China’s crypto plans in the years ahead.

The short-term bearish momentum for Bitcoin continues, following another 3.5% price...

Corda, the blockchain-based platform for institutions operated by R3, to interoperate...

Ripple’s CTO Only Has 2% of His Bitcoins Left

The CTO of Ripple has only 2% of his BTC holdings left after starting to dispose...

Equity Through Investment with Lamar Wilson of the Black...

Lamar Wilson was fascinated from an early age by the worlds of business and finance....

Bitcoin seemed to have resumed a bullish trend, but once the bulls faced the scary...

The Delphi Podcast - VEVE: The Evolution of Digital Collectibles...