Paraguay will strive to regulate cryptocurrencies, instead of making them legal tender. Steve Hanke believes it's a "good idea." 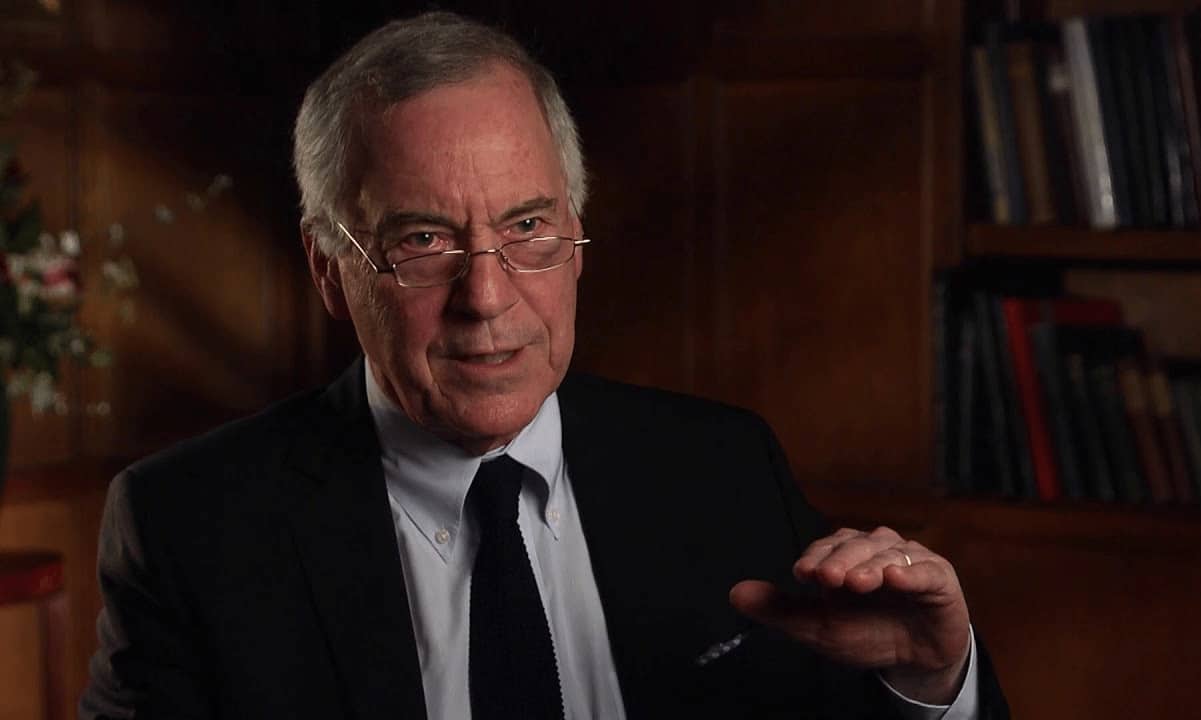 More updates coming from Paraguay in terms of its possible crypto adoption indicated that the nation is actually looking for regulation instead of making BTC a legal tender. Prominent economist and cryptocurrency basher Steve Hanke was quick to applaud the reversal. Paraguay: Regulations Not Legal Tender June became a historic month for the primary cryptocurrency as El Salvador announced plans to make it legal tender within its borders during the 2021 Bitcoin Conference. Although the bill faced some local and international backlash, the nation’s president, Nayib Bukele, said it will come into effect in September this year. Shortly after this positive development coming from the small Central American country, the ball started rolling, and politicians from a few more outlined their support. Paraguay was one of them, as the Deputy of the Nation hinted and then reaffirmed that new Bitcoin legislation would be put on the table in July. However, it seems that his word may have been misunderstood by some, as the general belief indicated that Paraguay would follow El Salvador’s route. This doesn’t seem to be the case, as Carlos Antonio Rejala Helman explained to Reuters himself. “It is a bill of digital assets, and it differs from that of El Salvador because they are taking it as a legal currency, and in Paraguay, it will be impossible to do something like that.” He noted that Paraguay wants to be a “crypto-friendly country,” but it will work from a side of better regulations. “We want the regulators and banks to also participate so that Paraguayans or foreigners can operate with these assets legally because we know that illegal transactions exist here and in other countries.” Good Idea Steve Hanke, the economist who called El Salvador’s actions simply “stupid,” was quick to opine on the matter. In fact, he believes that the aforementioned backlash had actually scared “some sense” into the Paraguayan politic. Furthermore, he classified Rejala Helman’s move to push for regulations instead of making bitcoin legal tender as a “good idea.” It looks like the backlash to El Salvador’s #Bitcoin legal tender (actually, FORCED tender) law has scared some sense into Paraguayan Congressman @carlitosrejala. He now admits that he’s not trying to make bitcoin legal tender. Good idea.https://t.co/t4eKL7CKZ3 — Steve Hanke (@steve_hanke) June 27, 2021 Featured Image Courtesy of YouTube

Ethereum Price Analysis: ETH Surges 10% in a Day as Bulls Look to Reclaim $2,000

Spores Network to Kick Off Cardstarter IDO on July 21st

What Bitcoin Did - WBD324: Bitcoin Philosophy with Gigi

The decentralized cloud computing startup plans to use the fresh capital to launch...

What Bitcoin Did - WBD319: Bitcoin, Gold and Tax with Dominic...

South Korea Seized $47M Worth of Crypto From Wealthy Tax...

12,000 Korean tax evaders parted with $47 million worth of cryptocurrencies following...

Grayscale plans to buy $50 million worth of shares of the Grayscale Ethereum Classic...

Enjin Coin has joined the fight against cryptocurrency-induced pollution by announcing...

The new indexes broadly measure the performance of the cryptocurrency market at...