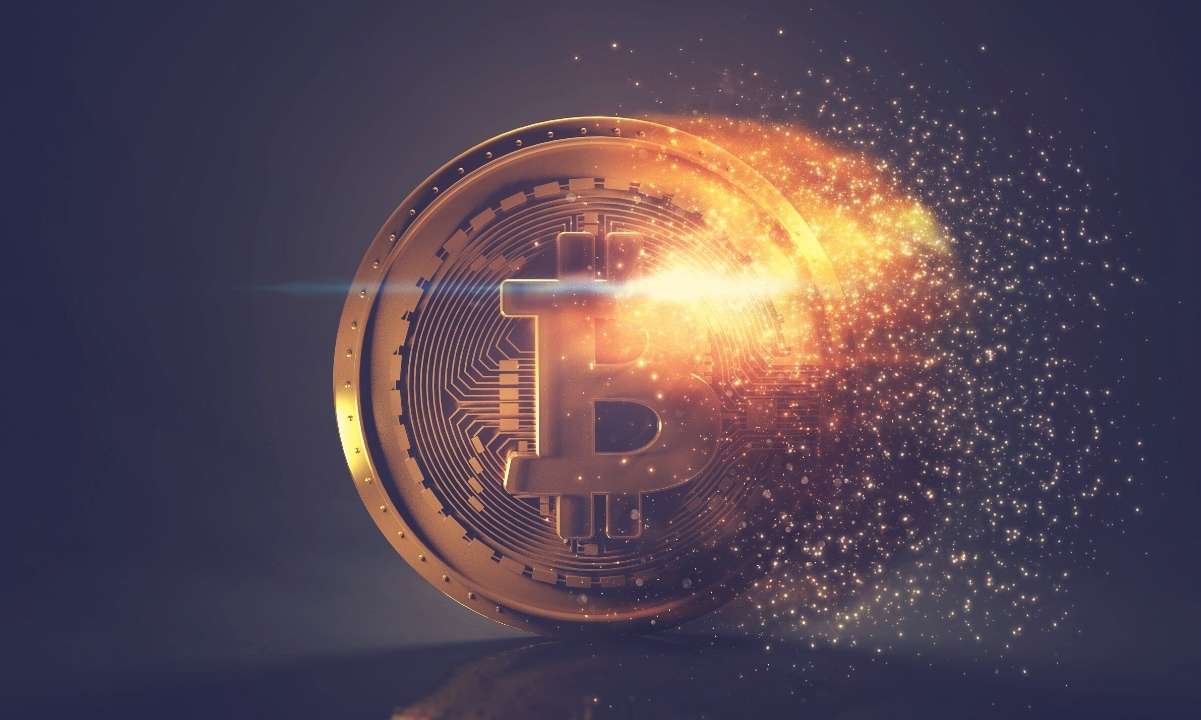 Although several well-known companies recently allocated funds in BTC, a study among 77 financial executives showed that the overall number of firms planning to get on the bitcoin bandwagon is relatively modest at just 5%. Somewhat expectedly, most skeptics justified their decision with BTC’s volatility. Most CFOs Have No Plans To Buy Bitcoin Tesla shocked the world last week after news broke that Elon Musk’s electric vehicle giant had purchased $1.5 billion in bitcoin. Apart from the immediate price boost, the allocation had further consequences on BTC as numerous other companies and executives started offering their opinion on whether they will or will not follow Tesla’s example. So far, though, it seems that most companies have a little-to-no intention of putting the primary cryptocurrency on their balance sheets. At least, this is what data from a Gartner-compiled survey says. The research company asked 77 financial executives (including 50 CFOs) about their companies’ approach towards bitcoin. Despite the growing interest, though, the percentage of those who might explore the potential benefits of buying BTC still remained quite low. As of February 2021, just 5% said they plan to buy bitcoin as a corporate asset during this year. In contrast, 84% expressed no plans to “ever hold” the primary cryptocurrency. Financial Risks And Volatility To Blame While commenting on why they won’t buy BTC, the polled executives highlighted several main reasons. Naturally, bitcoin’s infamous volatility occupied the first place, as it raises the risks for investors. “Eighty-four percent of the respondents said that bitcoin’s volatility posed a financial risk. It would be extremely difficult to mitigate the kind of price swings seen in the cryptocurrency in the last five years.” – noted Gartner Finance’s Chief of Research, Alexander Bant. Concerns For Organizations To Hold Bitcoin. Source: GartnerAs the graph above illustrates, other reasons include board risk aversion, slow adoption, regulatory concerns, and lack of knowledge. Bant explained that the cryptocurrency is still very early in its adoption and development cycle, which makes traditional investors warier of allocating any funds in it. However, he admitted that BTC’s growth had garnered their attention, and if the asset continues to improve, including image-wise, it could have a significant role in companies’ balance sheets in the future.

SuperFarm Will Launch Its NFT Platform on March 31

Coinbase Nasdaq Listing on April 14th: What You Need to...

The direct listing of Coinbase shares on Nasdaq is scheduled for April 14th. Here's...

People with less money than Tesla's Elon Musk should "watch out" if invested in...

Revolut announced its most recent crypto play . 11 new tokens are available for...

ADA is down by a total of 20% in the past four days as the bulls battle to defend...