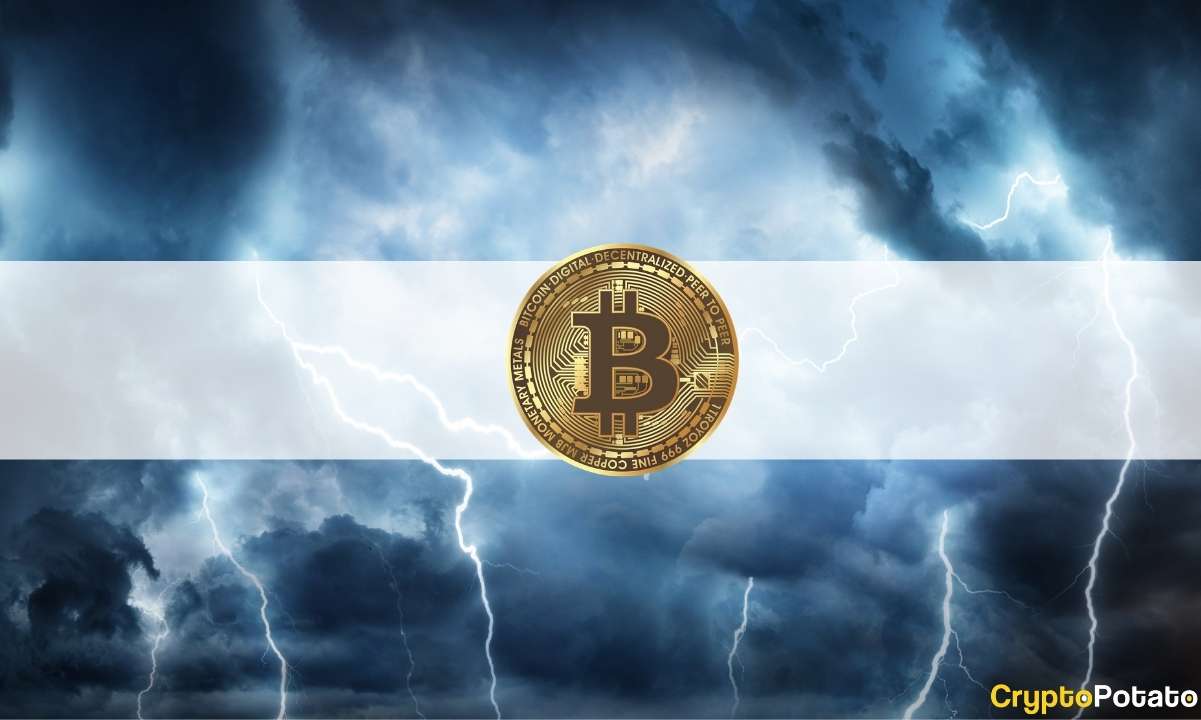 Cryptocurrency platform OKEx announced another crypto-promoting project –the Bitcoin Lightning Network. It will focus on downsizing transaction fees and reducing time for their execution. OKEx is Aiming at Low Transaction Costs and Promptitude OKEx, the leading cryptocurrency platform and derivatives exchange is to integrate the Bitcoin Lightning Network in the next quarter. The project represents a second-layer scaling solution based on the Bitcoin blockchain technology. According to an official press release, the development will focus on reducing transaction fees and time, thus, improving user experience on the company’s exchange platform. The endeavor integration will also highlight OKEx’s aim to push further the development of the Bitcoin ecosystem. LN’s role is that of a payment protocol on top of the BTC blockchain, transferring payments between participating nodes through a peer-to-peer system that greatly reduces transaction fees and times. OKEx’s recent project steps on the belief that BTC adoption is on its way to becoming highly widespread and that more users interact with the primary crypto assets’ blockchain. Thus, the cost of transactions rises significantly, and transaction speed suffers as well. According to OKEx, the average BTC on-chain fee surpasses $10, and it takes 10 to 30 minutes to execute. This discourages many users from using the network. The Integrating Lightning combined with the OKEx platform aims to allow users to send and receive Bitcoin in almost real-time and with a next-to-no cost. “OKEx is extremely proud to be one of the first major exchanges to integrate the Lightning Network(…), commented the company’s CEO Jay Hao, pooting out the company’s efforts to always decrease user transaction fees and time. “OKEx’s Lightning integration marks a big step for its users and the Bitcoin community as a whole, enabling instant, global, low-fee transactions. OKEx’s leadership in adopting Lightning will help bring Bitcoin to the next billion people around the world,” said Elizabeth Stark, co-founder, and CEO of Lightning Labs. Maintaining Pro-Crypto Policies OKEx has its particular activities focused on promoting and encouraging Bitcoin and cryptocurrency. As CryptoPotato reported recently, the company announced the launch of a highly-lucrative crypto rewards program. The platform promised to commence a highly-profitable discount and rewards program, including a multi-million prize pool over a specific time. Following this, OKEx engaged a consequent line of campaigns and giveaways with profit distribution. One of the benefits focused on rewarding loyal clients. In case they fit some pre-announced criteria, they would get access to 20% of the platform futures perpetual swap transaction fees from the past seven weeks.

Bitcoin is More Attractive Than Gold and ETFs to Americans: Survey

Although it failed to breach $2 trillion, the crypto market cap registered a new...

Yearn Finance (YFI) is making headlines today as the cryptocurrency surged above...