Nasdaq's CEO says they would potentially halt stock trading in cases of "significant increases in the chatter on social media channels." This comes amid the ongoing GameStop stock phenomenon. 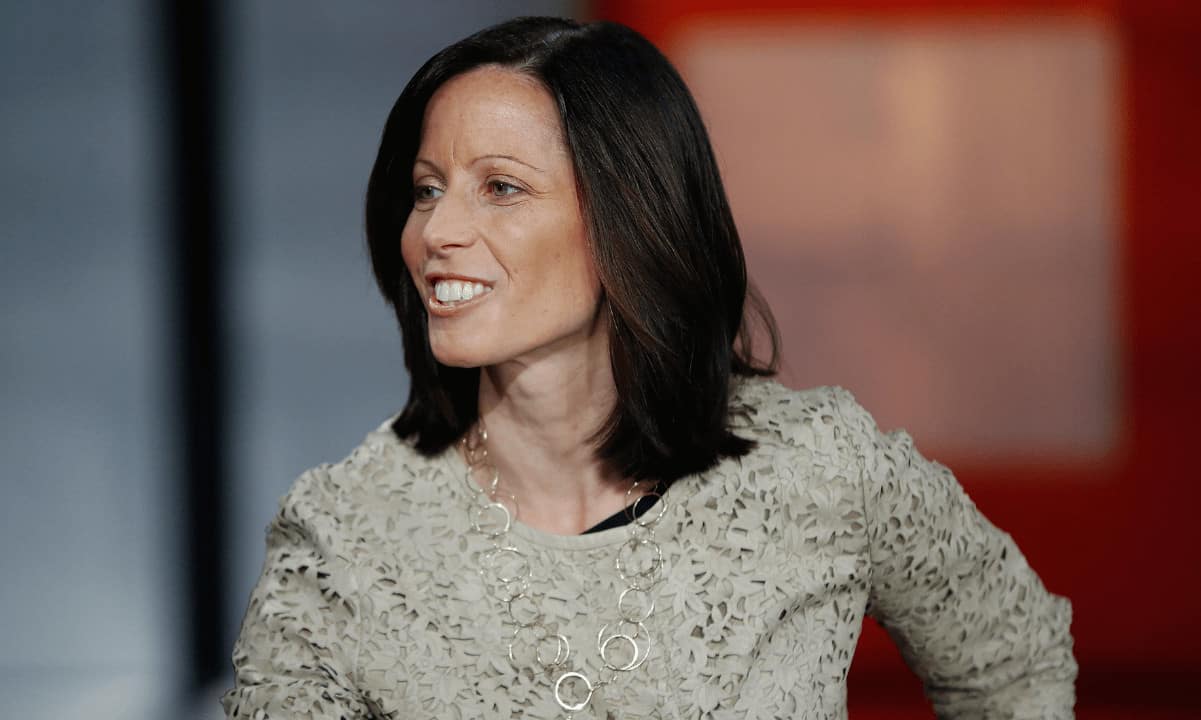 The parabolic increase of GME stocks prompted by retail investors and a Reddit group has caught everyone’s attention, including Nasdaq’s CEO Adena Friedman. She mentioned that the giant exchange could look into potentially halting certain stocks from trading if there’s an increased social media chatter. Nasdaq To Halt Stock Trading On Certain Occasions? CryptoPotato reported earlier that retail investors participating in a Reddit group with over two million subscribers worked against Wall Street institutions that shorted the shares of the video game distributer GameStop. With their actions, they managed to pump the GME stocks by about 600% in just days, causing massive losses to certain hedge funds. While some Reddit users bragged with their six-digit profits, the CEO of the Nasdaq exchange, Adena Friedman, among other people, offered her opinion on the case. Although she declined to name the company per se, it’s safe to assume that she spoke about the GME surge and other similar stocks. Friedman admitted that Nasdaq had seen a significant increase in retail investors. However, she warned that the exchange could take extreme measures to act against such scenarios, even suggesting halting those particular stocks. “When we evaluate how we would manage through a situation where you see a significant run-up with a stock that is not based on news or fundamentals, we have technology that evaluates social media chatter, and if we see a significant rise in the chatter on social media channels and we also match that up against unusual trading activity – we will potentially halt that stock.” She added that if the exchange’s investigation concludes that there’s manipulation, the team will contact US watchdogs for a more detailed look into the situation. Nasdaq CEO Adena Friedman. Source: BusinessInsiderBlackRock’s CIO Rick Rieder also commented on the developments, saying that he’s not a “big fan when you get this sort of aberrational movement because it takes away from good quality investing.” Crypto Twitter Reacts As Decentralization Looms In The cryptocurrency community, preaching for a more decentralized approach in finance, criticized Friedman’s words that one of the world’s largest exchanges could decide to halt certain stocks. Popular crypto commentator and investor going by the Twitter handle The Wolf Of All Streets denounced the idea of pausing specific stocks because “people tweet too much.” Furthermore, he urged that “we can opt-out of this rigged system.” Others argued that such censorship only benefits certain parties and brought out decentralization as the possible answer. For comparison, the decentralized exchanges within the cryptocurrency space lack a central authority that could halt trading for specific assets in case there’s a substantial social media presence. While they contain other risks, such as scam coins, the decentralized nature allows anyone from everywhere to gain access to a platform where he could engage in trading activities as long as there’s liquidity. Earlier today, SkyBridge Capital’s Anthony Scaramucci highlighted that GME’s rise would eventually benefit Bitcoin due to its decentralized ecosystem. Featured Image Courtesy of Fortune

While explaining why XRP is not a security, the CEO of Ripple promised that the...

Tether has frozen some $1.7 million stolen in the recent exploit of Yearn Finance's...

Elon Musk has made another Bitcoin engagement on Twitter by updating his profile...