Even big banks want a piece of the Bitcoin action now as Morgan Stanley makes a move to gain greater exposure to digital assets. 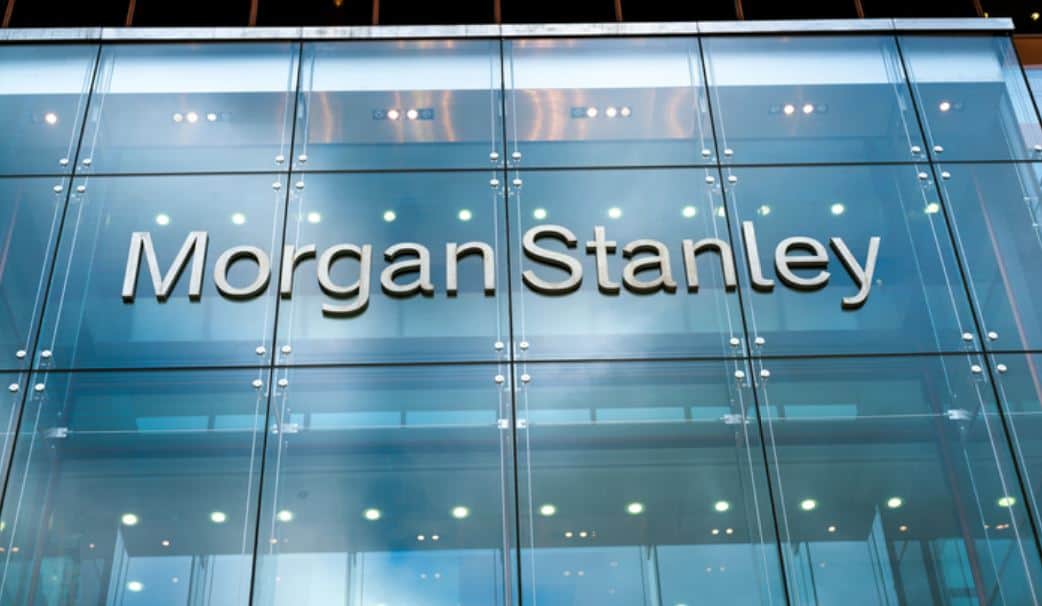 There is no denying that institutions and the big players have been the catalyst for this current crypto market cycle and that notion has been reaffirmed by Morgan Stanley’s latest acquisition. According to reports, Morgan Stanley’s investment management arm boosted a stake in Bitcoin vehicle MicroStrategy Inc. to more than 10% late last year. The move signifies a growing interest in crypto assets from major banks which are clearly paying more attention to the space. Boom! Morgan Stanley just filed an SEC form declaring they now own 792,627 shares (10.9%) of MicroStrategy. They’ve increased their position by 360%, adding almost 650,000 shares since Q3 2020. Even the banks want Bitcoin

Vietnamese HDBank To Issue Letters of Credit on the Blockchain

A Guide to Authentication Methods (Infographic)

Bitcoin doesn't stop. The cryptocurrency has managed to hit the massive milestone...

Entrepreneurship today is an occupation distinct from all others. It can be characterized...

Bitcoin marked a new ATH today, but 2020 was overall great for the cryptocurrency...

Despite the billions of dollars allocated in bitcoin lately, the cryptocurrency...

6 Reasons For The Ongoing Bitcoin Bull-Run Beyond $20K

Despite all of its hardship, 2020 has been a brilliant year for Bitcoin. Here are...

The US has gone through with yet another stimulus package, this time worth $900...