MoneyGram, one of the leading money transfer companies, pulls the breaks on its partnership with Ripple following the SEC fiasco. 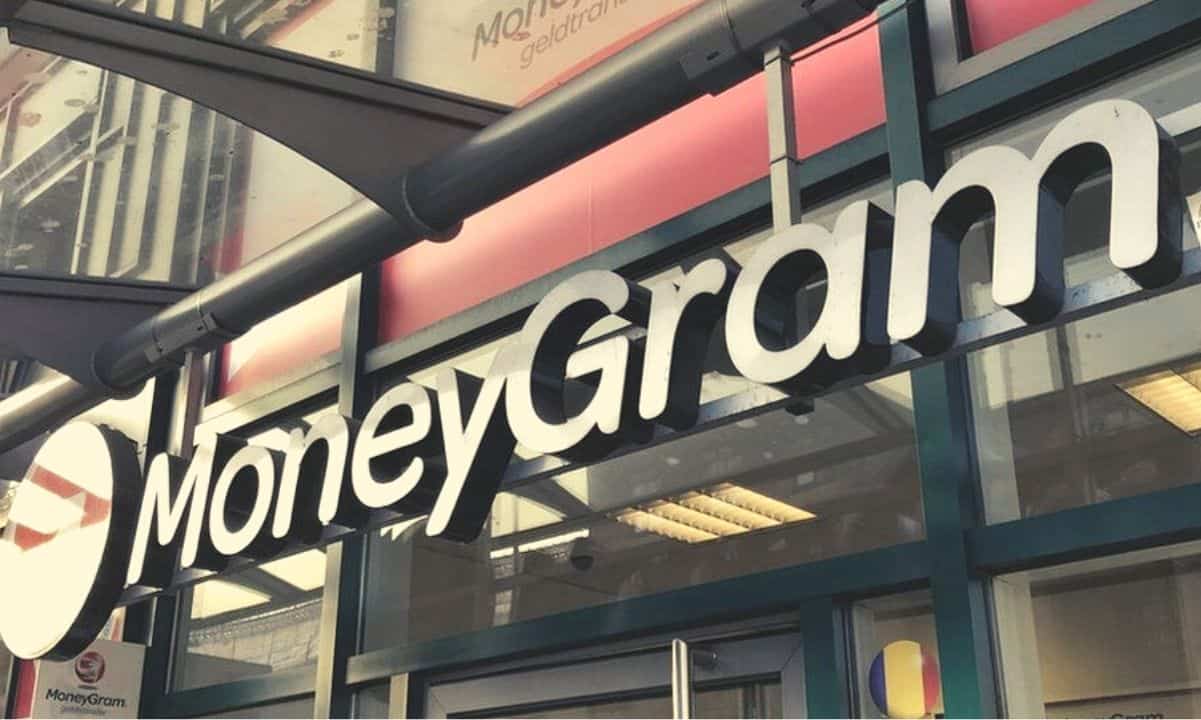 Money transfer giant MoneyGram is suspending its partnership deal with Ripple, following the ongoing legal battle between the latter and the US Securities and Exchange Commission (SEC). MoneyGram announced the news of the suspension in its Q4 and full-year 2020 financial results published on Monday (Feb. 22, 2021). As part of its Q1 2021 outlook, the company said: “In addition, the Company is not planning for any benefit from Ripple market development fees in the first quarter. Due to the uncertainty concerning their ongoing litigation with the SEC, the Company has suspended trading on Ripple’s platform. In the first quarter of 2020, the Company realized a net expense benefit of $12.1 million from Ripple market development fees.” MoneyGram and blockchain company Ripple struck a two-year partnership deal back in June 2019, which involved MoneyGram using the XRP token for cross-border payments. Ripple also agreed to provide $50 million for equity for the duration of the agreement period. Meanwhile, MoneyGram made an earlier statement shortly after the SEC’s lawsuit, stating that it did not use Ripple’s on-demand liquidity (ODL) solution or RippleNet “for direct transfers of consumer funds – digital or otherwise.” The global money transfer behemoth becomes the latest company to distance itself from the ongoing legal battle between the SEC and Ripple. Various U.S.-based cryptocurrency exchanges like Coinbase have either halted or delisted the XRP token from their platforms. Also, U.S. investment firms like Grayscale and Bitwise liquidated their XRP holdings amid the lawsuit furor. Furthermore, few days before a pretrial conference scheduled to hold on February 22, both parties issued a joint letter stating that settlement negotiations were not on the cards. Following the news, the price for XRP took a beating. It’s currently down upwards of 15% on the day, which could also be associated with the market-wide pullback that took place over the past couple of days. Featured image courtesy of BBC

MicroStrategy owns over 3.3 million usd. But this is not the end for Michal Saylor,...