The company spearheaded by Michael Saylor, MicroStrategy, has completed another $1 billion Bitcoin buy. 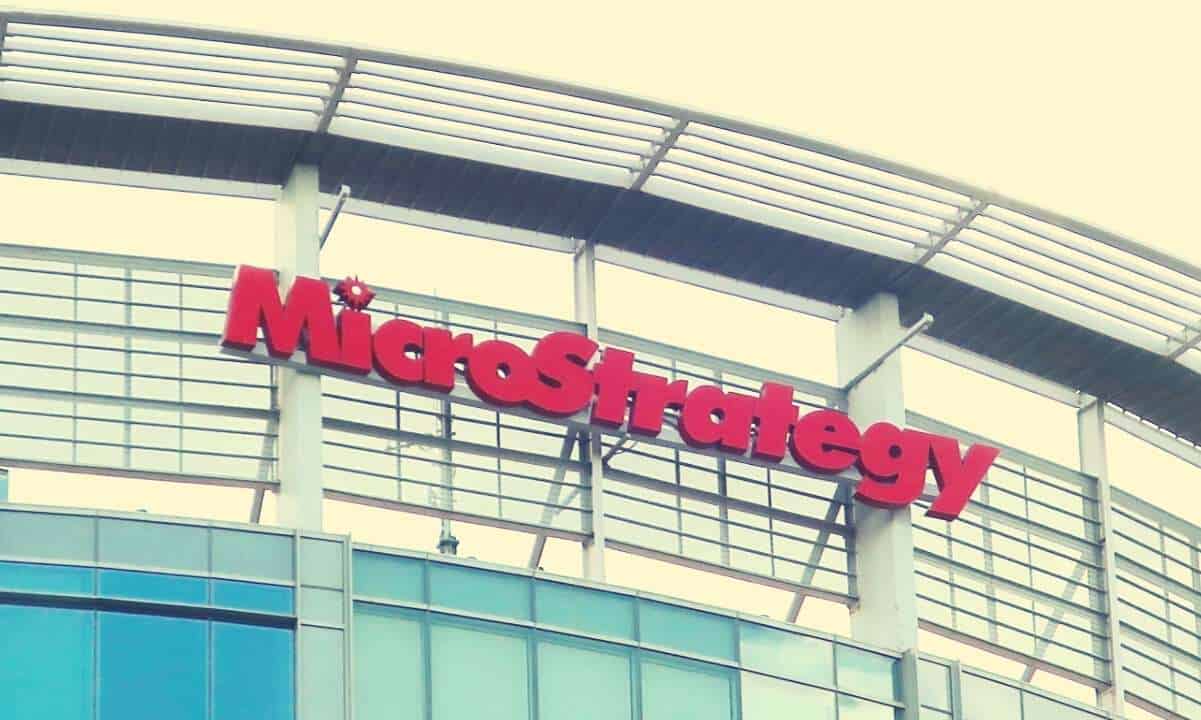 MicroStrategy, the company, spearheaded by one of Bitcoin’s biggest proponents, MicroStrategy, has just confirmed the purchase of another 19,452 BTC. In an announcement published today, February 24th, MicroStrategy, the largest independent publicly-traded business intelligence company, has revealed the purchase of 19,452 bitcoins. The company paid approximately $1,026 billion in cash for the BTC. The average price at which MicroStrategy executed the trades is approximately $52,765 per coin, which includes the expenses and fees. With this, the company now sits on approximately 90,531 bitcoins, currently worth just shy of $4.6 billion. This equates to 0.43% of the total supply of Bitcoin that will ever be in circulation. Speaking on the matter, Saylor said: The Company remains focused on our two corporate strategies of growing our enterprise analytics software business and acquiring and holding bitcoin. […] The company now holds over 90,000 bitcoins, reaffirming our belief that bitcoin, as the world’s most widely-adopted cryptocurrency, can serve as a dependable store of value. We will continue to pursue our strategy of acquiring bitcoin with excess cash and we may from time to time, subject to market conditions, issue debt or equity securities in capital raising transactions with the objective of using the proceeds to purchase additional bitcoin. The move was someone expected. As CryptoPotato reported earlier in February, the company revealed its price to offer convertible senior notes to raise money and buy Bitcoin.

Despite slumping to $55,000 intraday, bitcoin managed to recover the losses immediately...

Pallavi Gondipalli Never in a million years could I have told you that I would be...