MicroStrategy owns over 3.3 million usd. But this is not the end for Michal Saylor, it's just the begginging, as he doesn't rule out a future purchase. 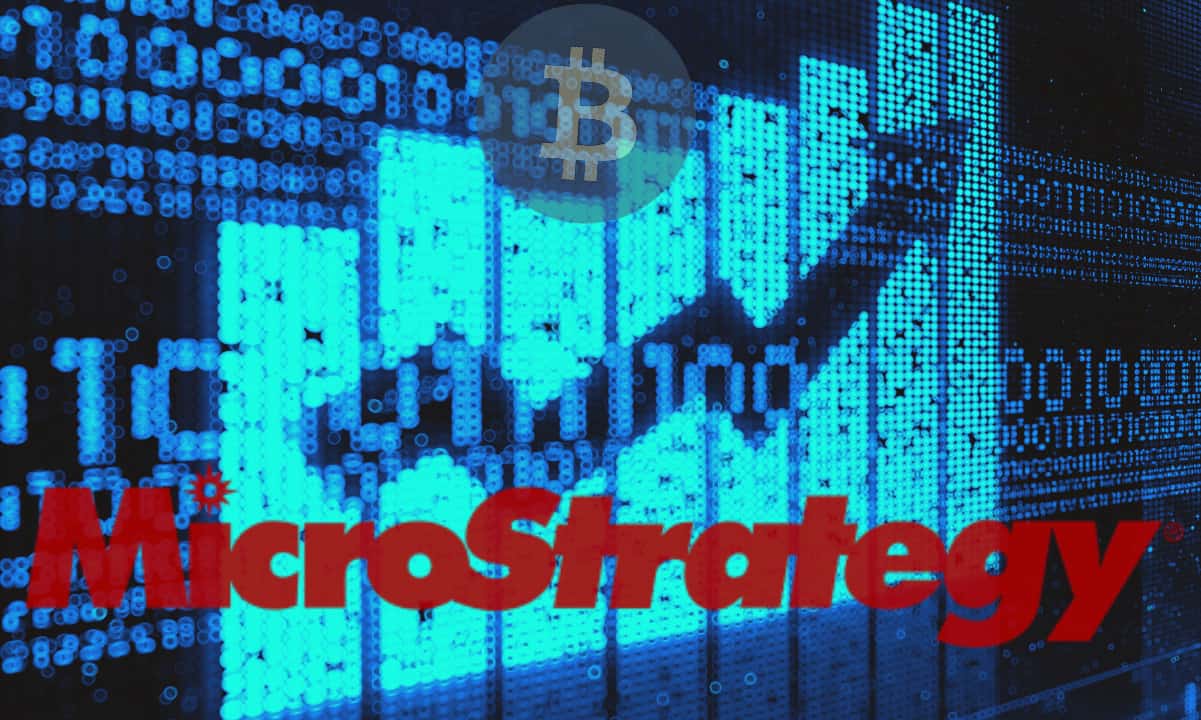 Having more than $3.3 billion in Bitcoin is not enough for Michael Saylor, … He’s addicted to (or in love with) Bitcoin and wants more of it, despite the cries of alarm by many financial market analysts. Speaking as a guest on a panel at Bloomberg Crypto Summit this Thursday, Saylor assured that right now, his firm’s corporate strategy has Bitcoin right in front of its eyes, and they will pursue all legal means to acquire as much as possible. “We’ve been pretty clear that we’ll consider equity and debt financings … It makes sense to buy as much of that asset class as we can.” MicroStrategy: From No Big News to Headlines and Centerfolds Thanks Bitcoin MicroStrategy owns 90,531 bitcoins as of February 24. The company has spent about $2.2 billion in total for these coins. The last announced purchase was for nearly $1 billion at an average price of about $52,000. Watching bitcoin crash to under $50.000 has had little to no effect on Saylor, who is taking the long run. He asserts that Bitcoin’s scarcity, as well as its decentralization and growing adoption, make it the perfect investment for any company that wants to preserve the value of its assets. “If you want to preserve shareholder value, you have to hold scarce assets. Bitcoin is the most liquid, scarce, uncorrelated asset you can buy.” Saylor also told CNBC that he expected an exponetial rise in the number of Bitcoin users, from  millions of active users to over 7 billion hodlers, to be more exact “We are going to see a day when 7-8 billion people have a bar of digital gold on their phone, and they are using it to store their life savings,” says @michael_saylor #btc. pic.twitter.com/ksF6lYE9bd — Squawk Box (@SquawkCNBC) February 23, 2021 The CEO of MicroStrategy began to shine in the crypto world not only for his frantic Bitcoin purchases but for his work as a bitcoin “evangelist,” promoting it as the best investment of the digital era. His corporation has organized free courses aimed at resolving doubts and debunking myths related to Bitcoin. His teachings focus on all types of audiences, from large corporations and institutional investors to the average citizen who wants to learn something new on the internet. When major players like Elon Musk ask for advice, Saylor doesn’t pull any punches and shares his crypto playbook behind the scenes. The Ugly Side of an Investment However, Saylor’s Bitcoin craze has also been categorized as potentially dangerous for investors. Recently, MicroStrategy was downgraded from neutral to sell by risk management analysists at Citi. According to experts, Michael Saylor is now overexposed to the volatily of Bitcoin. This —Citi argues— could potentially damage MicroStrategy as it would be driven by external forces non-related to the company. But with or without downgrade, investors are as hungry for Bitcoin as Saylor. After MicroStrategy annouced its investments, the price of its stocks went up and now Michael Saylor is a major influencial person y the Bitcoin scene thanks to his actions. Many argue that these two things (MicroStrategy’s purchases and Saylor’s vocalness) have been vital to Bitcoin’s price spike over the past few months. If so, this latest billion-dollar buyout can probably serve as a cushion for Bitcoin after the crash. But this is the crypto world, and no one can predict the future.

Bitcoin Crashing Below $45K As $160B Evaporated from the Market Cap

Don-Key To Take eToro’s Approach To Yield Farming After...

The Anita Posch Show - Jonathan Chester: Get Paid in Bitcoin

My guest is Jonathan Chester, he is the CEO and Founder of Bitwage, a company that...

FinCEN allowed another 45 days for commenting on the proposed crypto regulations...

XRP is up by a small 1% today as the coin battles with resistance at a falling trend...