The MicroStrategy World 2021 virtual summit gathered 22.000 attendees, but Bitcoin was on the spotlight. 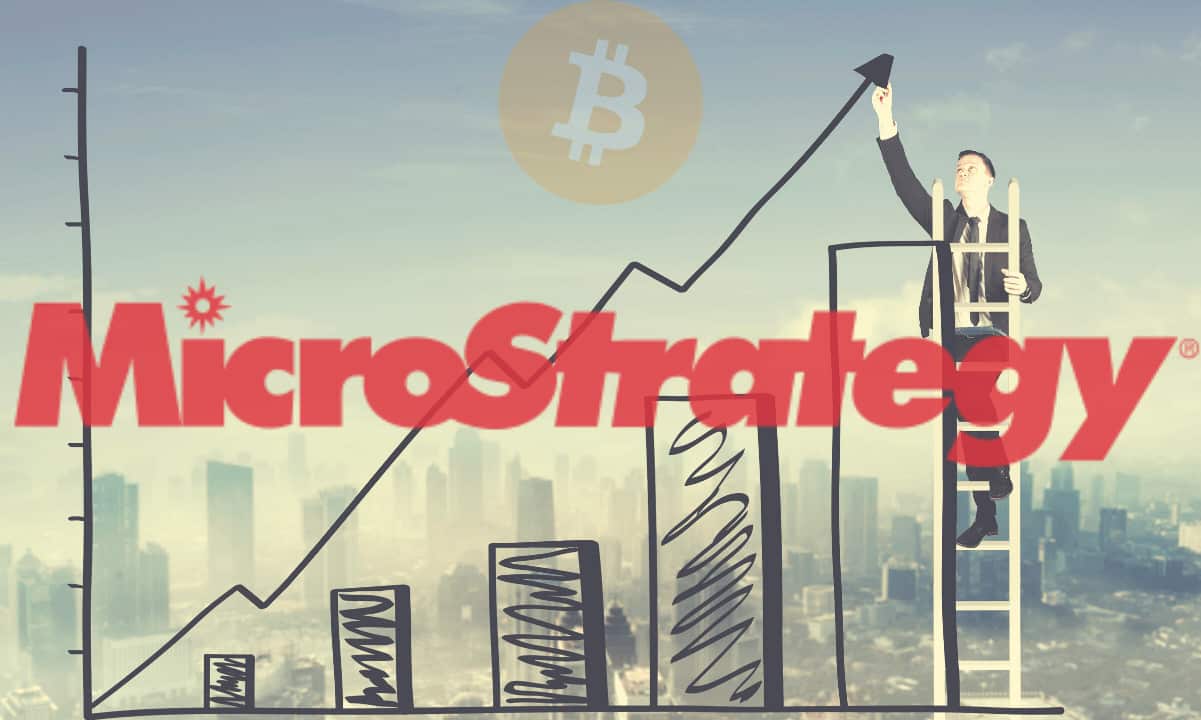 Michael Saylor’s crusade to bring the Bitcoin gospel to as many entrepreneurs around the world as possible seems to be paying off, with thousands of people willing to listen to his message at various virtual conferences. And it seems his latest call was particularly successful. In a tweet dated February 6, the famous businessman revealed that more than 22,000 people registered for his “MicroStrategy World 2021” event. During this event, he discussed several topics related to Bitcoin, from legal and financial perspectives to his corporate strategy. Of these, he claimed that more than 8,000 attended his Bitcoin for Corporations program specifically. This means that 6,917 had an interest in listening to Saylor talk about the world’s largest cryptocurrency and its potential for the market. Our @MicroStrategy World 2021 was a great success, with 22,031 registrants. The #Bitcoin for Corporations program attracted 8,197 attendees from 6,917 different enterprises. All sessions are free & uploaded here, along with our Bitcoin Corporate Playbook.https://t.co/8KKB7m0EvK — Michael Saylor (@michael_saylor) February 6, 2021 Michael Saylor: The Corporate Bitcoin Evangelist The numbers only reflect those who attended the live stream, but Saylor wants his message to reach everyone. To that end, he opened up access to his Bitcoin lectures to anyone interested. His Corporate playbook and the MicroStrategy approach to Bitcoin are also available for viewing and analysis. Saylor’s ambitions with this event were high, but the audience response exceeded his expectations. Even before the event, the MicroStrategy CEO was pleased with the “overwhelming” response from the audience. Michael Saylor became popular in the circle of crypto enthusiasts after a series of massive purchases of Bitcoin as part of his corporate strategy. The latest major announcement involved the issuance of $650 million in debt to buy Bitcoin. This cost the company a score downgrade according to Citi’s risk analysis – but also generated MicroStrategy hundreds of millions of dollars in profits. MircroStrategy’s stocks boomed after its investments in Bitcoin. Image: TheMotleyFoolAfter that he kept “buying the dip,” increasing MicroStrategy’s Bitcoin holdings when many hodlers were panicking and talking about a market crash. And it’s not just MicroStrategy; Saylor himself also has a significant bitcoin stash: His personal portfolio holds over $230 million in Bitcoin, according to recent disclosures. And in addition to buying BTC, Saylor has taken it upon himself to talk about the cryptocurrency at every possible opportunity. In fact, tweets about Bitcoin account for about 90% of his total interactions so far in 2021. A Possitive Influence Michael Saylor’s actions may have had a positive effect on the Bitcoin ecosystem. From an economic standpoint, his company’s massive purchases at such a rapid pace created a supply imbalance that put upward pressure on prices as there was not enough BTC for the rest of the market makers. Similarly, MicroStrategy was a bellwether company within the wave of institutional investments coming into the Bitcoin ecosystem during the last two quarters of 2020. Investments from large corporations such as PayPal, Square, MicroStrategy, Grayscale, etc., contributed to accelerating Bitcoin’s growth that had been slow but steady since late March – after the market crash. And considering the massive attendance on his latest Bitcoin events, it seems that Saylor’s new passion will keep helping the BTC ecosystem with or without any financial investment.

Bitcoin is More Attractive Than Gold and ETFs to Americans: Survey

TRON’s Justin Sun to Bridge Blockchain and Artists Via...

What we look for: the 9 core value propositions of crypto...

Over the last five years of investing in the blockchain space, our team at CoinFund...

Over $1.65 billion worth of both long and short positions were liquidated in the...

[Featured Content] Digital technologies have taken over the media industry in its...