The Mayor of Miami, Francis Suarez, has publically stated that the city will support Bitcoin payments and procurement by the treasury. 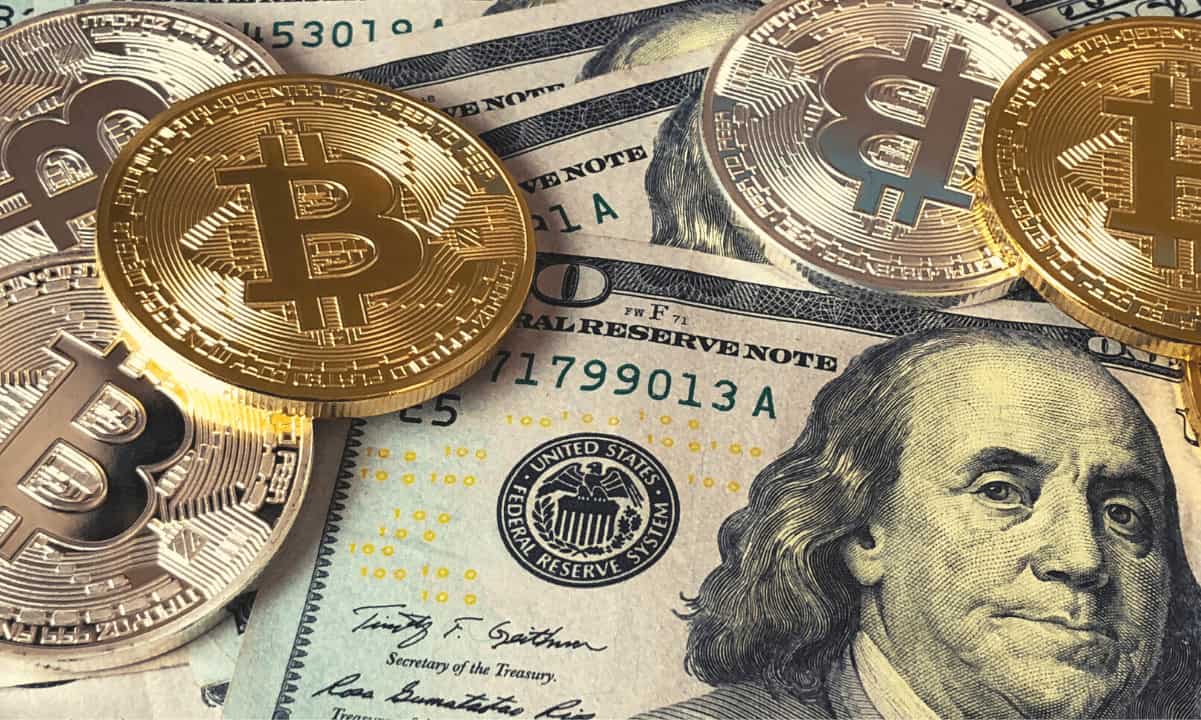 Speaking publically, Suarez thanked the city of Miami commissioners for supporting his resolution to procure a vendor to be able to offer employees the option to receive a portion of their salaries in Bitcoin. He added this allows our residents to pay for fees in Bitcoin and would also allow the city manager to cooperate with the county to allow taxes to be paid in Bitcoin. He continued; “The city of Miami supports efforts to make Bitcoin an acceptable currency for us to potentially invest in in the future. It is wonderful to be a very crypto forward city in Miami,” The massive endorsement was noted and retweeted by a number of industry experts including Anthony Pompliano; WOW! Miami Mayor @FrancisSuarez just got Miami into Bitcoin. – Employees paid in BTC – Residents pay fees in BTC – Taxes in BTC – City Treasury in BTC Absolutely unreal. The first Bitcoin municipal in the United States

Bitcoin Price Can Reach $400K Thanks to Institutional Adoption:...

MicroStrategy owns over 3.3 million usd. But this is not the end for Michal Saylor,...

By Dmitriy Gurkovskiy, Chief Analyst at RoboForex On Friday, February 19th, the...

So you want to start mining but don’t have enough money to buy an ASIC or the latest...

Used with permission of Rarible.CoinFund’s NFT thesis and our investment in Rarible...

Galaxy Digital, the financial services firm led by Michael Novogratz, is the latest...