After Wall Street closed in red yesterday's trading session, bitcoin has recovered some of the losses and currently stands above the coveted $30,000 price tag. 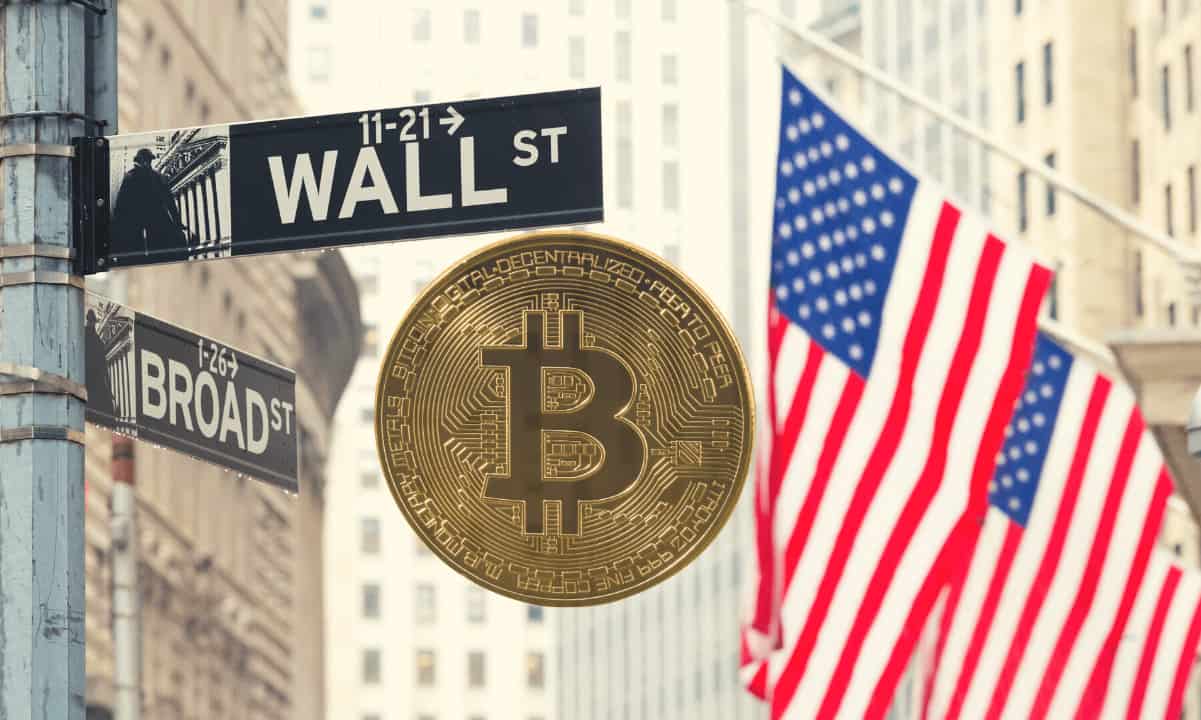 Bitcoin has reclaimed the $30,000 price tag after another brief drop beneath it yesterday. Most alternative coins have also bounced off the lows as ETH has neared $1,300, while UNI jumped to a new all-time high. Bitcoin Swings Around The $30K Following an unsuccessful attempt to overcome $35,000 earlier this week, bitcoin started to gradually decrease in value. The adverse movements culminated in another price drop beneath the psychological $30,000 level, as CryptoPotato reported yesterday. Shortly after the dip, though, the bulls took charge and drove the asset upwards. Following a few rejections, the cryptocurrency finally managed to reclaim $30,000 and currently trades just north of $31,000. From a technical perspective, BTC’s most significant support level remains at $30,000. Should the asset break down below it once more, the following ones are at $29,630, $28,500, and $28,000. Alternatively, if bitcoin resumes its bull run, it would have to overcome the resistance lines at $32,500, $33,100, and $34,000. BTCUSD. Source: TradingViewBTC’s decline yesterday coincided with substantial losses on Wall Street. The three most prominent US stock indexes, namely the S&P 500, Nasdaq, and Dow Jones, dropped by over 2% in a day. However, the Nasdaq futures contracts have added 1% after hours, while the Dow and the S&P 500 have continued with indecisive movements. Stagnant Altcoins, Exploding UNI Most alternative coins also dipped in value similarly to bitcoin yesterday. On a 24-hour scale, though, most top ten coins have shown signs of recovery. Ethereum is slightly up but still trades around $1270. Binance Coin (1.7%), Polkadot (3%), Cardano, and Litecoin (1%) are essentially at the same price spot as yesterday. Chainlink is the most significant gainer from the top ten with an 8% surge to $23.3. In contrast, XRP and BCH have lost the most and are down to $0.25 and $387, respectively. Cryptocurrency Market Overview. Source: TradingViewDogecoin has gained the most with a 37% surge, followed by 1inch (25%), THORChain (21%), Fantom (19%), Elrond (16%), and Kusama (13%). Uniswap’s governance token has also added value and reached a new all-time high above $15 earlier today.

From Billions in Losses To Political Speech: The GameStop Soap Opera Until Today

Bitcoin is almost as bad as fiat currencies but adventurous enough for an S&P 500...

Kevin O'Leary, also known as Mr. Wonderful, has joined the BTC bandwagon with a...

More than $260B evaporated from the crypto market cap as BTC struggles to remain...