The crypto market capitalization has remained above $1.5 trillion, while BTC trades around $50,000 once again. 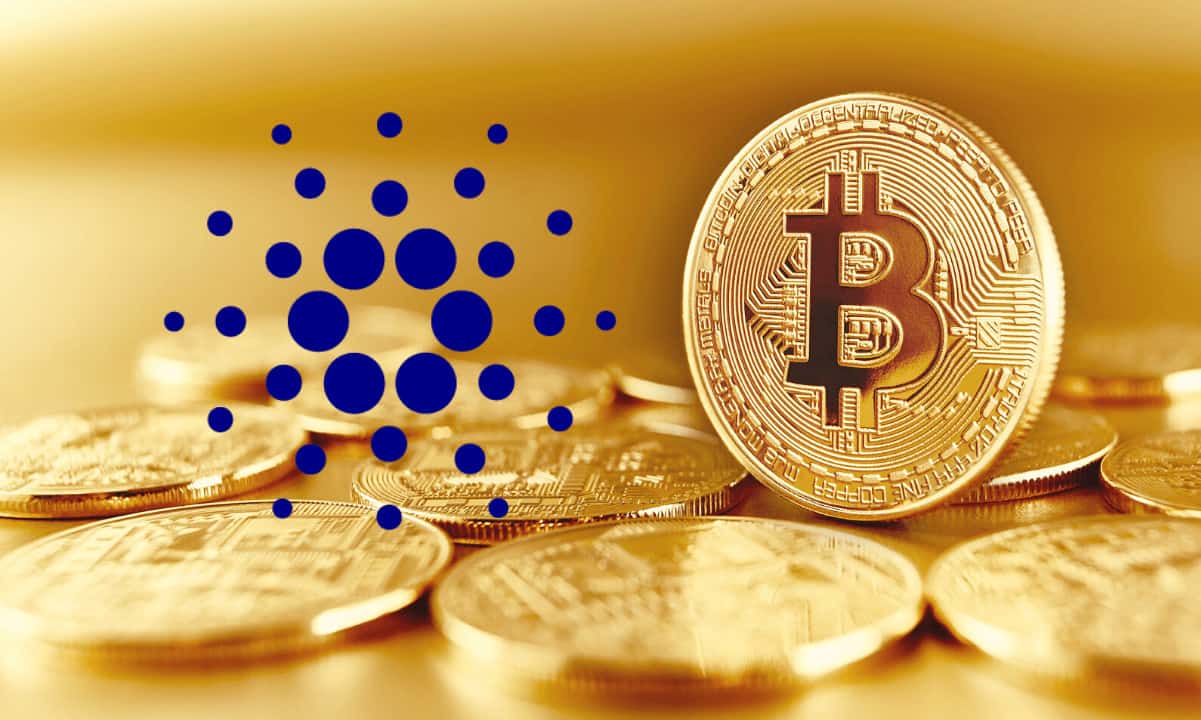 Following another sharp price decline to $47,000, bitcoin has bounced off and trades around $50,000 once more. The altcoin market is also well in green, with Ethereum targeting $1,600 and DOT aiming for $40. Bitcoin Has $50K In Sight Again The primary cryptocurrency reacted rather positively after last week’s steep price drops when the asset dumped to a low of $43,000 as the bulls interfered at that point and provided a new trajectory. As reported yesterday, bitcoin even breached $50,000 briefly but failed to sustain its movement. The subsequent rejection drove the cryptocurrency south again, leading to a drop to $47,000 (on Bitstamp). Nevertheless, BTC bounced off once more and added about $3,000 of value in the following hours. As of writing these lines, the cryptocurrency trades around $50K. In fact, the technical indicators suggest that this particular price level is the first key resistance line in bitcoin’s way up. Only after BTC overcomes it decisively could it go for the next ones at $52,500 and $55,000. If another rejection arrives, the support levels at $47,200, $46,600, and 44,750 could assist. BTCUSD. Source: TradingViewETH Reaches for $1,600, ADA Still Top 3 Most altcoins also felt the adverse price developments last week but they have regained some traction in the past few days. Ethereum dropped to $1,300 but has jumped by almost $300 since then and is currently close to the $1,600 mark. A 2% increase for Cardano has helped ADA to remain in the top three digital assets by market cap. Binance Coin (1%) and Ripple (2.5%) are also in the green on a 24-hour scale. Chainlink has added 6% of value since yesterday and is currently north of $30. Polkadot has jumped by 6.5% and trades at $38. Nevertheless, Litecoin is the most impressive gainer from the top ten with a 12% surge. As a result, LTC has neared $200. Cryptocurrency Market Overview. Source: Quantify CryptoMore double-digit gains come from lower- and mid-cap altcoins. Energy Web Token leads with a 32% increase to $18. Ocean Protocol (22%), NEM (19%), Basic Attention Token (19%), Enjin Coin (18%), Fantom (13%), Decentraland (12%), and Ontology (11%) follow. Ultimately, the cumulative market capitalization of all cryptocurrency assets has remained well above $1.5 trillion.

Bitcoin's massive $13,000 drop could have been expected to some extent as exchanges...

The number of bitcoin whales holding at least 10,000 coins in one address has dropped...

Bitcoin is up by a solid 6% today as the primary cryptocurrency surged by over $3000...

Garlinghouse said on Friday that the ongoing SEC lawsuit has not impacted the company’s...

Ethereum suffers another blow today, following another 7% decline, and a total of...

Co-hosts Jose Maria Macedo and Yan Liberman sit down with Azeem and Robert from...