The high correlation between the US stock market and bitcoin dragged the cryptocurrency down to almost $46,000 as the entire market is in the red. 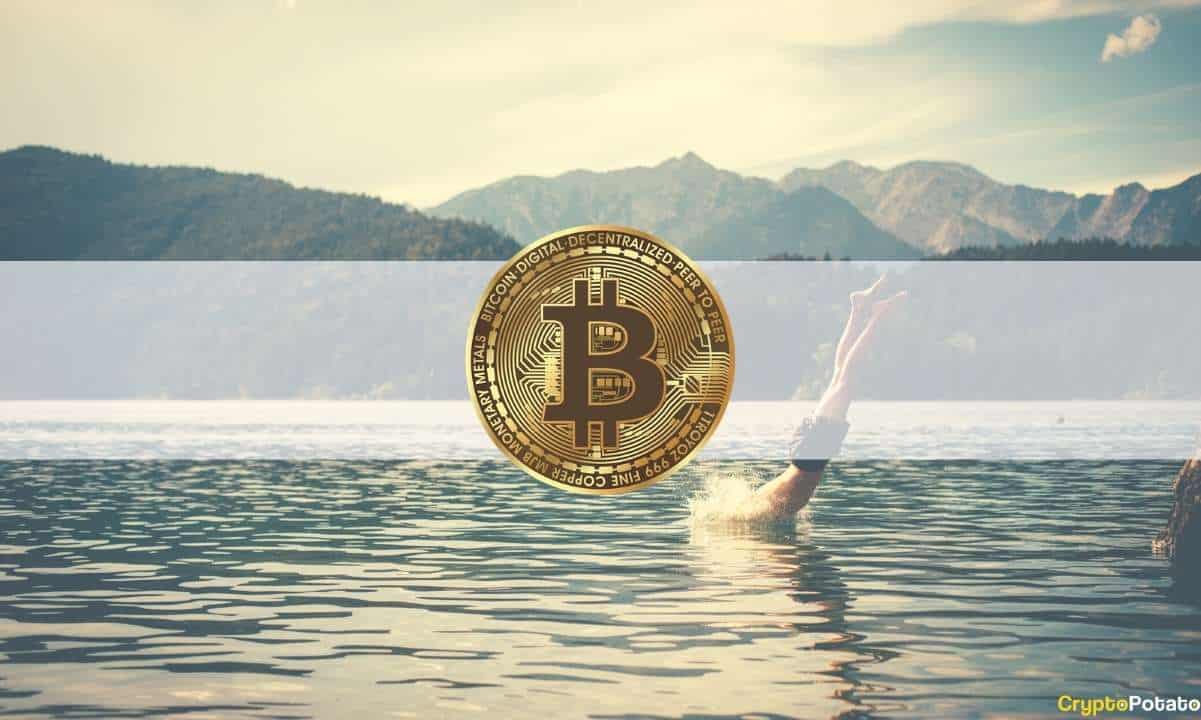 Just a few days after nearing $53,000, bitcoin has found itself on the receiving end of another nosedive to just north of $46,000 as the US stock market continues to suffer. The altcoins have also suffered lately, with Ethereum dropping below $1,500 and BNB struggling at $220. BTC’s Correlation with US Stocks Takes it South After recovering from its week-long correction, BTC was riding at about $53,000 on March 3rd. However, the asset has since failed to double-down on its gain and reversed the trajectory rather quickly. This led to breaking below the coveted $50,000 price tag as reported yesterday. The bears didn’t stop there and continued putting pressure in the past 24 hours as BTC dropped to roughly $46,000. Although the cryptocurrency has regained some value to $47,000, it’s still almost 5% down since yesterday. This could be related to bitcoin’s recent high correlation with the US stock markets, which have been losing steam this week. The three most prominent US stock indexes, namely the Dow, the S&P 500, and Nasdaq, all closed in the red yesterday after a highly-volatile trading day. BTCUSD. Source: TradingViewInterestingly, though, data from CryptoQuant suggests that institutional investors have continued adding BTC portions to their holdings even as the price suffers. The analytics company caught another sizeable withdrawal from Coinbase to custody wallets of over 12,000 bitcoins (about $580 million). Coinbase BTC Outflows to Custody Wallets. Source: CryptoQuantAlts Suffer, ETH Drops Below $1.5K The alternative coins have followed their leader south with substantial price declines since yesterday. Ethereum leads with a 6% drop, and the second-largest cryptocurrency has lost the $1,500 price level. Cardano (-5%), Binance Coin (-8%), Polkadot (-10%), Litecoin (-7%), Chainlink (-11%), and Bitcoin Cash (-7%) are also well in the red. Ripple is the only exception from the top ten as XRP has stayed at approximately the same price level as yesterday. Cryptocurrency Market Overview. Source: Quantify CryptoMore losses are evident from PancakeSwap (-14%), Polygon (-12%), NEM (-11%), Basic Attention Token (-11%), Synthetix (-11%), Curve DAO Token (-11%), Fantom (-11%), Voyager Token (-11%), Algorand (-10%), and more. Ultimately, the cumulative market capitalization of all cryptocurrency assets has decreased by $110 billion since yesterday to $1.450 trillion.

The co-founder of a fraudulent ICO backed by Floyd Mayweather and DJ Khaled will...

Q2 Historically Bullish for Bitcoin With an Average 60%...

With Q2 2021 already here, data shows that April, May and June are profitable months...

Bitcoin is More Attractive Than Gold and ETFs to Americans:...

Comparing citizens of the US and Japan, a survey revealed that Americans are much...

BitClout and its alleged founder received a cease-and-desist letter for violating...

While warning of a potential price correction for BTC, JPM analysts asserted that...