LL Cool J, alongside Paul Tudor Jones and the former CEO of PepsiCo will take part in a new cryptocurrency venture capital fund. 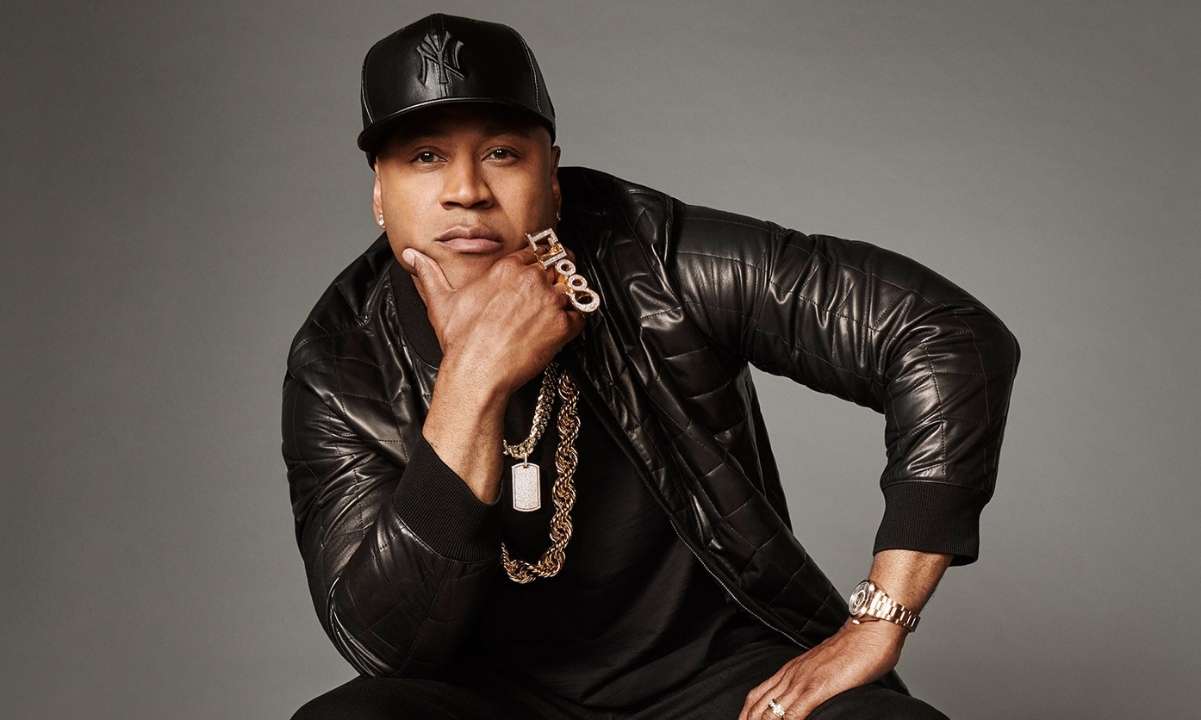 In yet another push forward in terms of the overall advent of the cryptocurrency space, LL Cool J is now investing in cryptocurrencies alongside billionaire Paul Tudor Jones. The report comes from Yahoo Finance, revealing that the legendary investor Paul Tudor Jones, as well as James Todd Smith, better known for his stage name, LL Cool J, have taken part in a new venture capital cryptocurrency fund. Other important individuals include the former CEO of PepsiCo Indra Nooyi, the billionaire co-founder of the investment company Apollo Group – Josh Harris, and others. The new fund will be managed by James Hutchins – a former research head at Coatue Management, and Travis Scher, former investment lead at Digital Currency Group. According to the report, the fund has already raised some $72 million. Speaking on the matter wash Glenn Hutchins, the father of James Hutchins said: Crypto promises not just to revolutionize finance but also to invent a new computing paradigm that will be as transformational as the PC, the internet, mobility, and the cloud. […] It is the proverbial next big thing.” The new fund will be managed through the North Island Ventures company where Hutchins (the father) is North Island’s chairman. Featured image courtesy of Billboard

After the increased volatility before and during the weekend, bitcoin seems stuck...

OKEx Korea users have until April 7th to withdraw their funds stored on the exchange...

2020 has been a defining year for Bitcoin, with the world reeling from a global...

Used with permission of Rarible.CoinFund’s NFT thesis and our investment in Rarible...

The hottest thing in decentralized finance at the moment is Big Data Protocol which...

Both companies have joined to work on a flexible groundwork for DeFi products and...