Tesla's BTC purchase will open the doors for other companies to follow and Max Keiser's source says that Larry Ellison's giant Oracle is next. 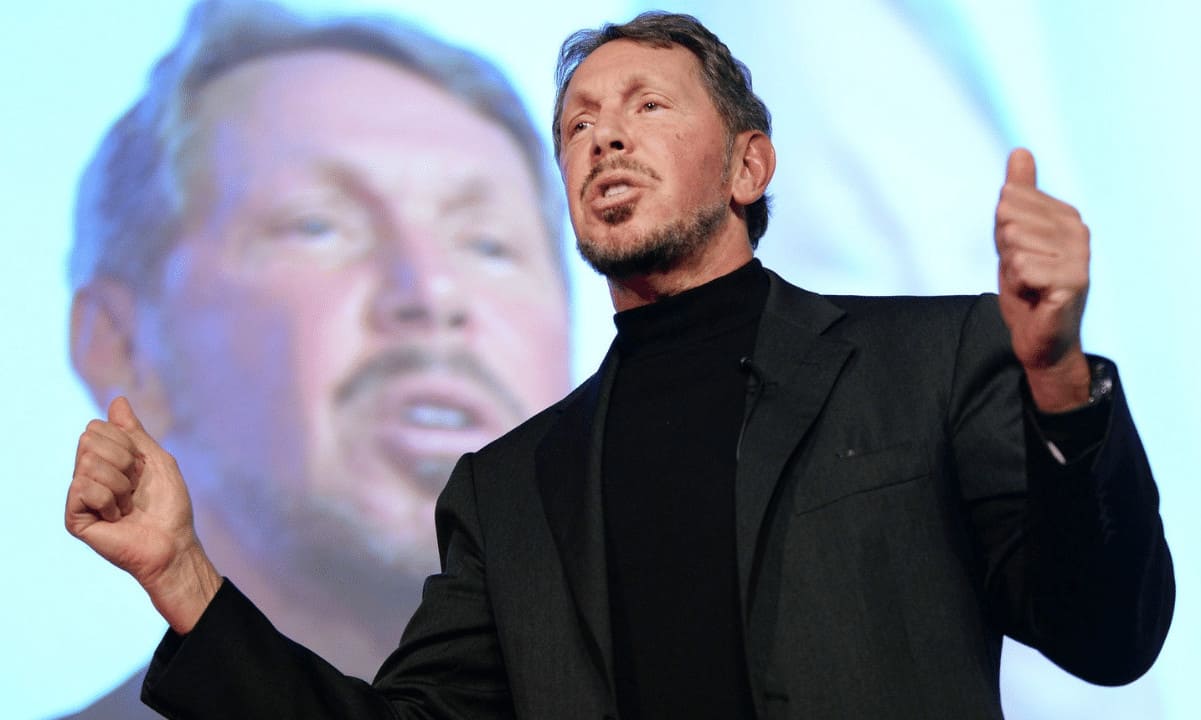 After Tesla’s purchase of $1.5 billion in bitcoin, speculations emerged in the cryptocurrency field who would be the next giant name to enter the BTC ecosystem. According to Max Keiser, the host of the Keiser Report, it would be the US multinational IT behemoth founded by Larry Ellison – Oracle Corporation. Is Oracle Next? Elon Musk’s Tesla became the latest giant company to allocate considerable amounts into bitcoin after news broke out yesterday that the electric vehicle firm had bought $1.5 billion in January. This trend received high media attention during the summer of 2020 when the business intelligence company MicroStrategy made its first step in ultimately buying more than $1 billion in BTC. The primary cryptocurrency saw several other large names making considerable purchases. However, it seems that the Tesla entrance could entirely change the game, being one of the most recognized names on the planet. Speculations quickly circulated that Apple could or should be next. Nevertheless, Max Keiser, the founder of Heisenberg Capital, seems to have a different company in mind. In a recent post, the Keiser Report host claimed that the next “big corporate BTC buyer” will be Larry Ellison’s Oracle. CryptoPotato reached out to Keiser for additional information, but he refused to share details about his source out of protective considerations. Founded in 1977 and headquartered in Texas, Oracle is a multinational computer technology corporation ranked as the 82nd largest US company by total revenue in the Fortune 500 list. Interestingly, Ellison also joined the Board of Directors at Tesla on December 27th, 2018. Before doing so, he had purchased three million shares and became the second-largest shareholder after Elon Musk. Max Keiser. Source; RTEven Ford Will Come But At A Higher Price, Keiser Although he didn’t share his source, Keiser offered a compelling opinion on the ongoing trend of large corporations getting into bitcoin. He believes that the entrance of “maverick” CEOs like MicroStrategy’s Michael Saylor and Musk is somewhat expected as both have “strong backgrounds in science and engineering.” He also predicted that one of America’s largest motor companies, namely Ford, will come on board eventually. However, the price will be nowhere near the current levels. “Bitcoin has always been attractive to the extreme talent on the cypherpunk and corporate periphery that charts its own course. By the time Ford motor company adds BTC to its balance sheet, the price will be 40x higher.” With the cryptocurrency trading at about $45,000, such a massive increase would mean a price tag of $1.8 million per coin. Featured Image Courtesy of NYTimes

It has taken a little over a month for the second-largest cryptocurrency by market...