No KuCoin users have experienced a financial loss after the 2020 hack, as the exchange has retrieved all $285 million stolen in September last year. 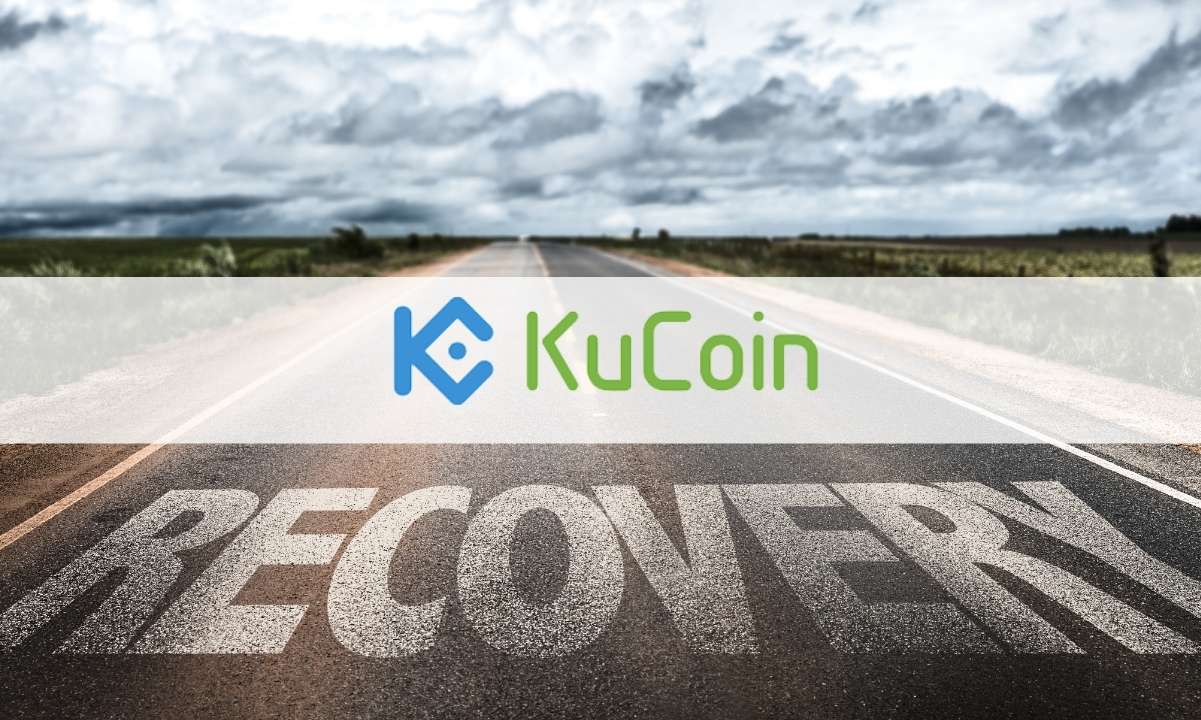 Months after suffering one of the worst hacks in crypto history, the popular exchange KuCoin has announced it had successfully recovered all stolen funds. The company’s CEO reassured that no customer has sustained any financial loss following the event. KuCoin Recovers Stolen Funds As reported back in September 2020, a group of unknown attackers exploited the hot wallets belonging to the KuCoin exchange. While the initial estimations suggested that the stolen amount was at around $150 million, further data revealed that the real number was actually north of $280 million. This made the KuCoin hack the third-largest to date. After contacting law enforcement agencies, the company made rather fast progress by identifying the perpetrators and recovering 84% of the funds in less than two months. KuCoin CEO Johnny Lyu shared more positive news in an open letter shared with CryptoPotato. The executive asserted that the exchange had managed to recover all funds in several batches. “With the efforts of all parties in the industry, we cooperated with exchange and project partners to recovered $222 million (78%), and through further cooperation with law enforcement and security institutions, we recovered another $17.45 million (6%). KuCoin and our insurance fund covered the remainder of around $45.55 million (16%).” Consequently, the exchange has ensured that no user will experience any loss. Additionally, KuCoin has “greatly” upgraded its security measures. KuCoin’s 2020 And Look Ahead Apart from describing the events around the hack and the successful retrieval of the funds, the open letter highlighted some of the firm’s milestones and plans for the next few years. KuCoin has added multiple new blockchain projects to its partner list, thus expanding the total number to over 200. The platform also increased the available fiat currencies by 39 and now supports 53 national currencies. Future plans include the integration of payment tools and gateways such as BTC direct and Mobilium. The trading volume and the userbase on the exchange also saw massive growth, as Lyu explained: “In 2020, our margin trading volume increased 217% year on year and has supported 33 tokens and 54 trading pairs. Since the start of the year, KuCoin Futures have achieved a stunningly rapid 420% increase in trading volume and a remarkable 670% growth in user numbers.”

Binance Pay Beta Launched: Will It Turn Into The Crypto PayPal?

The Laser Eyes Meme: Not a Coincidence That This Marked...

Ethereum prices have hit a new all-time high of over $1,900 as the world’s second-largest...