India is reportedly planning to tap blockchain for remote voting. This is aimed at making the process more effective and easier. 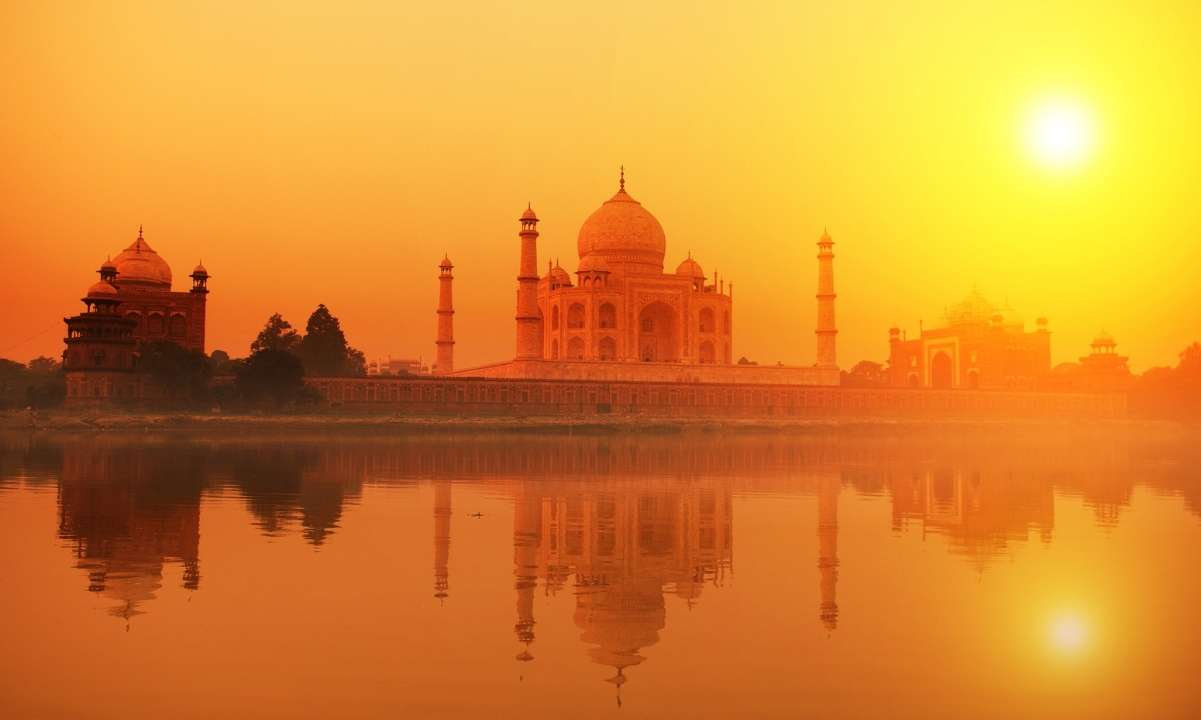 India is looking towards adopting blockchain technology for remote voting. This comes despite the country’s stance against cryptocurrency trading. Blockchain Technology in India’s Voting Process According to The Wire, on Monday (Jan. 25, 2020), Sunil Arora, India’s Chief Election Commissioner (CEC), announced the plans to use blockchain technology in a mock trial for remote voting. The exercise is aimed at finding an effective way to make the voting process easier for residents in far-flung cities. Speaking at the country’s National Voters’ Day, Arora revealed that the election commission was already carrying out research on the use of distributed ledger technology (DLT) for remote voting. Furthermore, as part of its efforts to utilize blockchain, the commission partnered with the Indian Institute of Technology Madras, a research university, to enable voters to vote seamlessly without going to designated polling units. However, the new concept did not mean that voters could cast their ballots from the comfort of their homes. Voters using the blockchain method would need to go to a designated venue. Explaining how the blockchain voting worked, Sandeep Saxena, a former senior official of the election commission, said: “It does not mean voting from home. After a voter’s identity is established by the system, a blockchain-enabled personalised e-ballot paper will be generated. When the vote is cast, the ballot will be securely encrypted and a blockchain hashtag generated. This hashtag notification will be sent to various stakeholders, in this case the candidates and political parties.” Blockchain Voting on the Agenda Blockchain-based voting seems to be gaining popularity among different countries. Elections via the paper ballot system could be riddled with inaccuracies and manipulation. Even electronic voting does not provide transparency and can be problematic, as proven in the Iowa caucus voting catastrophe. As reported by CryptoPotato, the Iowa Democratic Party commissioned an app that would report the results of the caucuses. However, things went awry when the results were delayed, reportedly due to the app’s failure. Meanwhile, some commentators believe that the use of blockchain is beneficial for voting, as the technology is immutable, transparent, and verifiable, qualities needed in an electoral process. However, there are others who do not think that blockchain is an antidote for election issues. Some scientists from the Massachusetts Institute of Technology (MIT) stated that instead of solving the security issues in the voting process, the use of DLT would create more vulnerabilities.

The demand for bitcoin is significantly higher than the actual supply and investors...

The popular Stock-to-Flow Cross-Asset model is intact as a new orange dot was printed...

[Featured Content] The Unicrypt network is pioneering the field of DeFi with an...