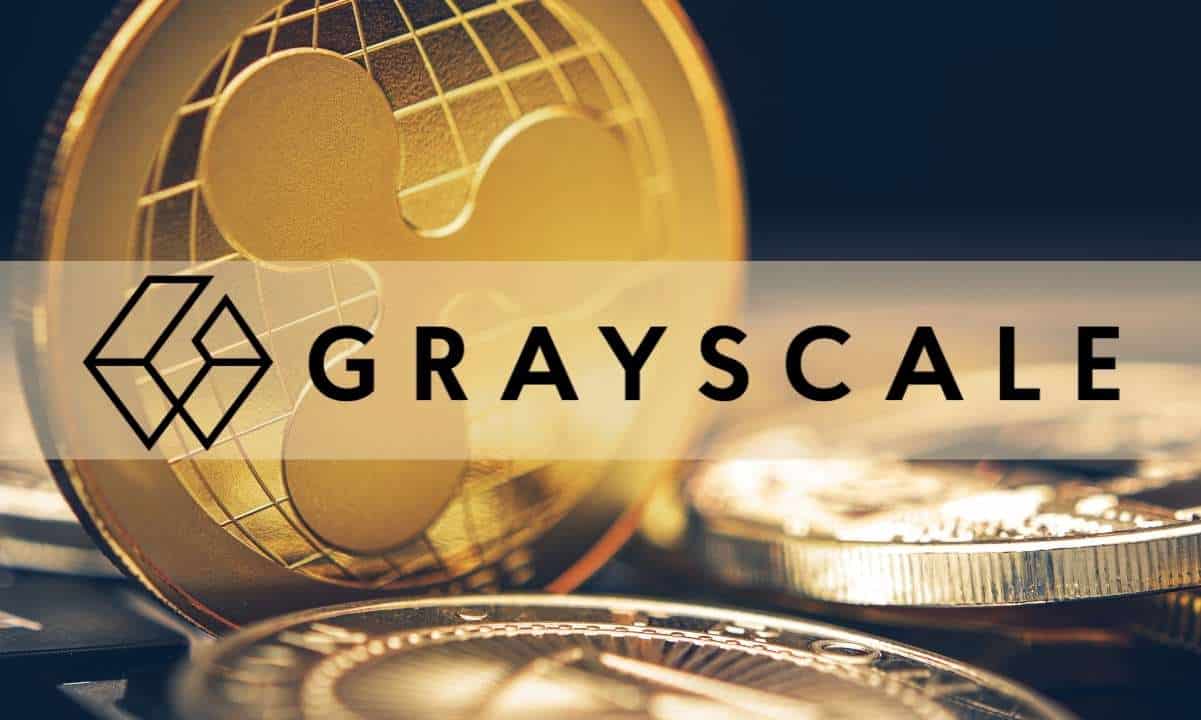 Sequel to its removal of XRP from its diversified public crypto fund, Grayscale Investments has announced the dissolution of its XRP Trust. The move is another fallout from the current enforcement action instituted by the U.S. Securities and Exchange Commission (SEC) against Ripple. Grayscale Terminates XRP Trust Grayscale announced the decision to dissolve its XRP Trust product in a press release issued on Wednesday (Jan. 13, 2021). According to the official communique, the move is in line with the current SEC lawsuit against Ripple, which among other things, classifies the fourth-ranked cryptocurrency as a security token. An excerpt from the press statement reads: “In response to the SEC’s action, certain significant market participants have announced measures, including the delisting of XRP from major digital asset trading platforms, resulting in the Sponsor’s conclusion that it is likely to be increasingly difficult for U.S. investors, including the Trust, to convert XRP into U.S. dollars, and therefore continue the Trust’s operations.” As part of the dissolution process, Grayscale says it has liquidated the XRP Trust and plans to distribute the funds realized among shareholders of the XRP Trust product. However, the crypto asset management giant promised to deduct all expenses and withholding considerations from the liquidated sum. According to Grayscale data, the XRP Trust holds about $8.4 million. The XRP product is also the company’s worst performer in terms of percentage gains or losses since inception. As previously reported by CryptoPotato, Grayscale nixed the popular altcoin from its diversified public crypto fund. Unlike the XRP Trust announcement, Grayscale did not cite the SEC lawsuit against Ripple as the reason for removing the token from its Digital Large Cap (DLC) fund earlier in January. Since the SEC’s lawsuit, several U.S.-based exchanges have delisted the token from their trading catalogs. Others with a more international presence have elected to discontinue trading of the token for U.S. customers, pending the court’s decision in the SEC lawsuit. The case between the SEC and Ripple is expected to commence with a virtual pretrial conference slated for February. Japan FSA Disagrees with SEC Meanwhile, Japan’s Financial Services Authority (FSA) has weighed into the XRP debate saying it does not classify the token as a security. According to the FSA, the token does not fulfill all the requirements of a security asset under the country’s laws. Indeed, XRP is a popular crypto-asset in Japan, with SBI Holdings, one of the largest financial services firm in the country, being a known advocate of the cryptocurrency.

A New Attempt: VanEck Files for a Bitcoin ETF

VanEck is not giving up on its attempts to launch a Bitcoin ETF - the company has...

After allocating over $1 billion in BTC, MicroStrategy will host a conference to...

Bitcoin is in a Bubble, The Bond King Jeffrey Gundlach...

How 2020 Unlocked a New Generation of Investors, feat....

No one would have expected an economic crisis to bring a new generation of investors...

[Sponsored] Despite the rapid growth of the DeFi sector, inflation resulting from...

Bitcoin Price Analysis: Bulls Must Break This Level To...

Bitcoin bulls need to make sure the daily price closes above $23,850 today, or else...

[Featured Content] Crypto.com has recently announced Crossfire, a dry run of its...

Tom Lee believes 2021 will resemble 2017 in terms of price developments for bitcoin...