Google Could has entered the blockchain space by inking a multi-year partnership with the NBA Top Shot marketplace developer - Dapper Labs. 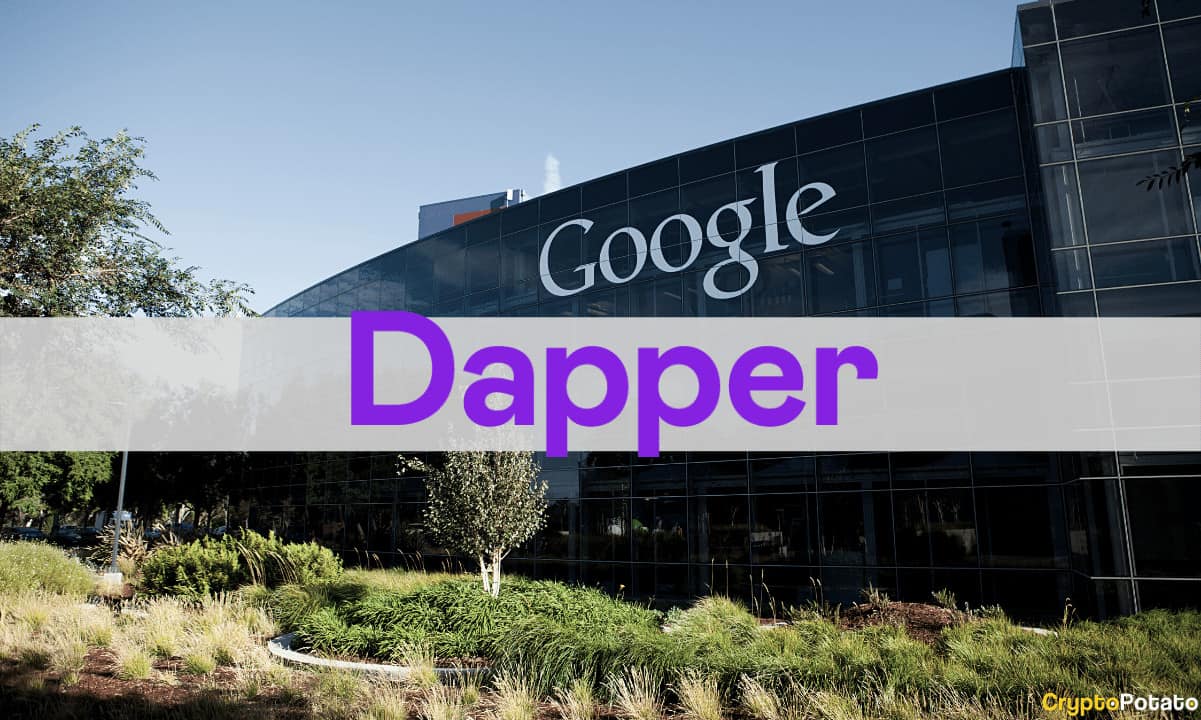 The Cloud arm of the world’s largest search engine has partnered with Dapper Labs – a blockchain-based company that developed the NBA Top Shot marketplace. Google Could will provide the necessary support to help scale Dapper’s Flow blockchain. As reported by Forbes on September 14th, Google has decided to make its first steps in the blockchain space by inking a partnership with Dapper Labs. Founded in 2018, Dapper Labs is a Canada-based blockchain company that is perhaps best known for creating the NBA Top Shot marketplace for non-fungible tokens. Google, through its cloud service, will serve as a network operator in order to help Dapper Labs’ blockchain – Flow – to scale. Aside from NBA Top Shot, Flow also currently supports other popular applications, including CryptoKitties. It has more than 2,000 developers working on top of it, and Google Cloud’s services will enable them to connect to Flow access nodes at lower latency. Janet Kennedy, Google Cloud North America’s Vice President, promised that developers will be able to choose which regions power their platforms, depending on the energy consumption levels. “It’s really about helping them with rapid and sustainable growth. Blockchain technology is becoming more and more mainstream. So companies like Dapper need scalable, secure infrastructure to grow their business, and even more importantly, support their networks.” – Kennedy added. On the other hand, Roham Gharegozlou, CEO of Dapper Labs, said blockchain technology is currently in its “iPhone moment where consumers are starting to understand what’s going on.” It’s worth noting that Dapper Labs raised more than $300 million earlier this year. Some of the participants in the funding round included Michael Jordan, Kevin Durant, Klay Thompson, Will Smith, and Ashton Kutcher.

3 Reasons Why Bitcoin Can Reach $100K This Year, According...

It was an exciting week with plenty of important moments in the cryptocurrency industry....

Steve Cohen Now a Fan of the Crypto Industry After Previously...

The billionaire fund manager believes cryptocurrencies could be a transformational...

PhoenixDAO: Exploring the Future of DeFi