If Bitcoin's role continues to increase, world watchdogs could halt its progress in their attempt to fight illicit activities, said Goldman's chairman. 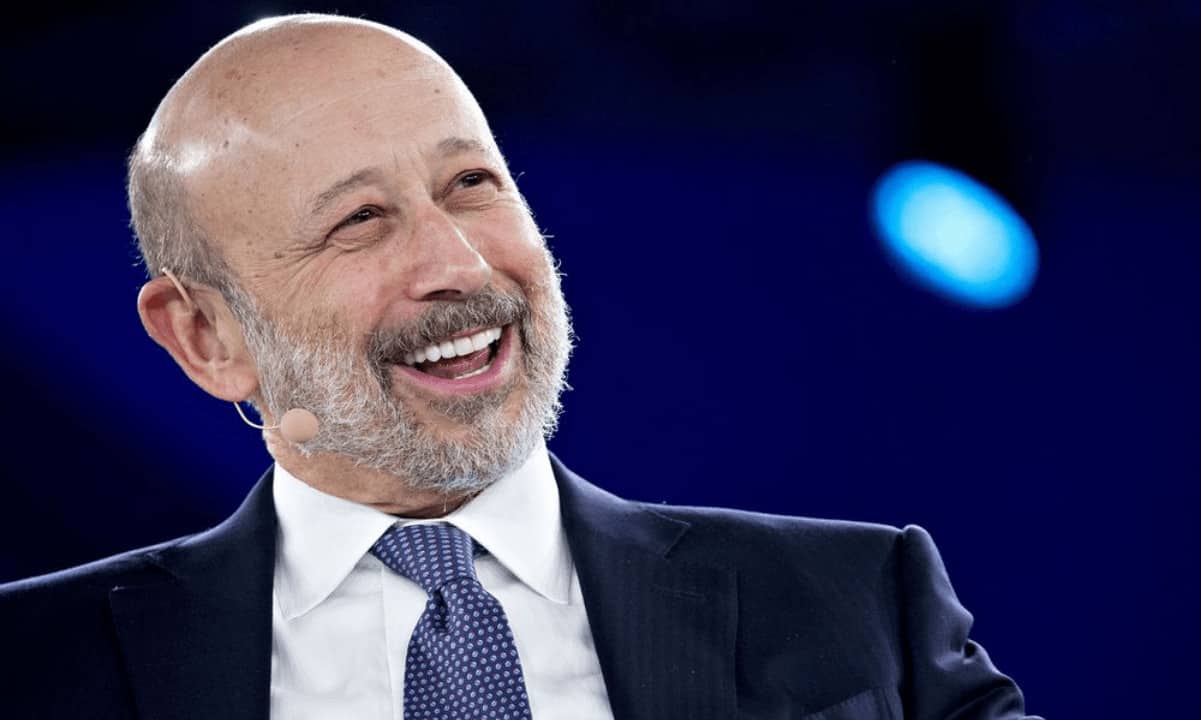 Goldman Sachs’ senior chairman Lloyd Blankfein urged regulators to up their game in accordance with bitcoin’s recent success. Additionally, he admitted that BTC could work, but it needs to address several problems before receiving mass adoption as a medium of exchange or a store of value. BTC’s Challenges Ahead As the primary cryptocurrency added over $30,000 in value in several months to a new all-time high, it started to appear on mainstream media outlets again. Traditional financial names began rushing to offer their views on its developments. The latest is the US banker, Lloyd Blankfein, who served as chairman and chief executive from 2006 to 2018 at the multinational investment bank Goldman Sachs. Appearing on CNBC’s Squawk Hawk, he admitted that BTC could eventually work as a currency, but it has to overcome serious challenges. “A currency is supposed to accomplish a couple of things. It’s supposed to be a medium of exchange and a store of value.” However, he questioned BTC’s ability to be a store of value due to its increased price fluctuations in which the asset moves 10% per day. Also, he believes that cold wallets make it challenging to understand and use from regular people, while it’s easy to lose “the code or the slip of paper,” referring to the private keys. Such an example came recently as a programmer had lost access to a BTC wealth worth about $240 million. Consequently, the banker classified the BTC’s store of value element as “a little bit tough.” Lloyd Blankfein. Source: CNBCThe Necessary Regulatory Approach As far as BTC’s potential to serve as a medium of exchange goes, Blankfein outlined that users could not be certain if they are paying “the North Koreans, or Al-Qaeda, or the revolutionary guard.” Although the US DOJ indeed seized over 300 cryptocurrency wallets belonging to known terrorist organizations last year, there’ve been many reports debunking the narrative that BTC is primarily used for illicit activities. Moreover, representatives of the well-regulated traditional financial industry have been exposed for transmitting trillions of dollars for such groups, Ponzi schemes, or money laundering. Goldman Sachs’ executive further explained that regulators would come out swinging with strict legislations if bitcoin “ever got big enough to be substantial.” And, if world watchdogs indeed manage to impose such rules and trace most transactions, the cryptocurrency’s true nature could suffer:  “This could be workable, but it will undermine the freedom and liberty and kind of lack of transparency that people like about it in the first place. So that’s the conundrum that Bitcoin will have to deal its way out of.” Featured Image Courtesy of Bloomberg

Bitcoin Price Analysis: Another Retest, Will Support Break and Push BTC Back To...

[Featured Content] Blockchain technology is growing in popularity at a rapid rate....

Edan Yago is a neuroscientist and entrepreneur who turned his career around to focus...

[Featured Content] TakaMaka is a project that attempts to solve the governance issues...

LBRY Inc, a blockchainn-base file-sharing platform, was charged by the SEC for conducting...