While dismissing bitcoin as a store of value or a medium of exchange, Goldman Sachs executive asserted that blockchain technology is "here to stay." 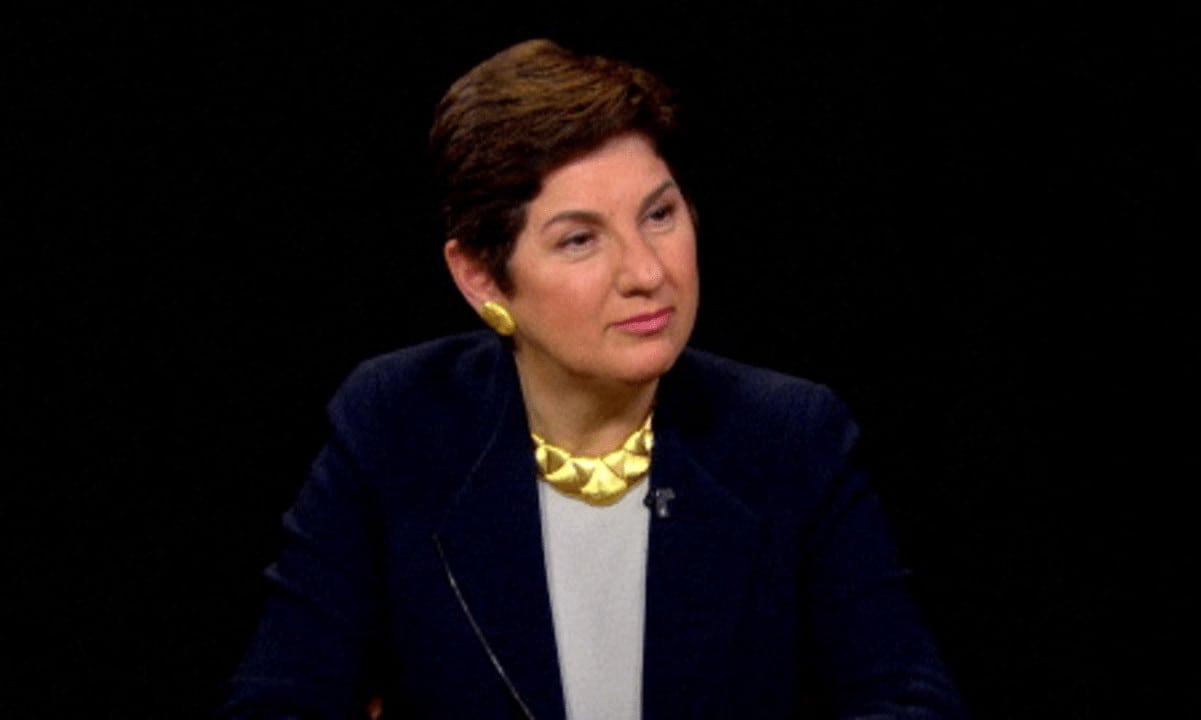 The number of Goldman Sachs executives who question or refute BTC’s role as a store of value continues to expand. After the senior Chairman and head of commodities research, now the head of the investment strategy group has done the same. Goldman Sachs’ Exec Against BTC’s Store Of Value Position With bitcoin possessing similar qualities to gold, including a limited supply, the cryptocurrency is often considered as a store of value investment tool, as the precious metal. The narrative has been breached even by multiple representatives of the traditional financial scene, such as SkyBridge Capital’s Anthony Scaramucci. However, numerous people have also refuted the idea, and the latest to do so is Goldman Sachs’ head of the investment-strategy group at the bank, Sharmin Mossavar-Rahmani. Cited by Bloomberg, the executive highlighted bitcoin’s extreme volatility as its most significant obstacle on its way to tap a store of value status. “Just because everybody piles into an idea and talks it up doesn’t mean it’s a store of value.” Mossavar-Rahmani went even further by comparing BTC’s fluctuating price developments with the recent performance of the infamous GameStop (GME) stock. As such, she believes that bitcoin can’t function as a medium of exchange either: “Something with a long-term volatility of 80% can’t be considered a medium of exchange.” It’s worth noting that Mossavar-Rahmani is also against gold investments. Last year, she said that large investors should avert from holding gold unless they had “a very strong view that the US dollar is going to be debased. We don’t have that view.” With her negative comments on bitcoin, Mossavar-Rahmani has joined two other Goldman Sachs executives in bashing the cryptocurrency. CryptoPotato recently reported that the senior Chairman, Lloyd Blankfein, and the head of commodities research, Jeff Curie, also warned that BTC’s volatility prevents it from being a reliable store of value. Sharmin Mossavar-Rahmani. Source: Business InsiderBlockchain Not Bitcoin And while Mossavar-Rahmani doesn’t see any merit in BTC, she joined the “pro-blockchain, no bitcoin” narrative. The executive outlined that the technology is “here to stay” and has a bright future, especially if the adoption levels continue to expand. She made sure to distinguish the differences between the cryptocurrency and blockchain by saying that the latter could facilitate smoother flows of assets and has a chance to become a vital part of the global financial infrastructure. Recent reports suggested that the giant investment bank is looking into tapping blockchain and potentially launching its own stablecoin. Featured Image Courtesy of Bloomberg

UK government agencies should focus on understanding the merits of cryptocurrencies...

Both companies have joined to work on a flexible groundwork for DeFi products and...

I've been a vocal skeptic of NFTs as investments in the long term. To challenge...

The correlation between bitcoin's price and the S&P 500 has surged to a 5-month...

Bitcoin's market cap at above $1.1 trillion is worth more than Visa and MasterCard...