Gold is at its lowest point when weighed in against Bitcoin. The cryptocurrency, on the other hand, shows no signs of slowing down. 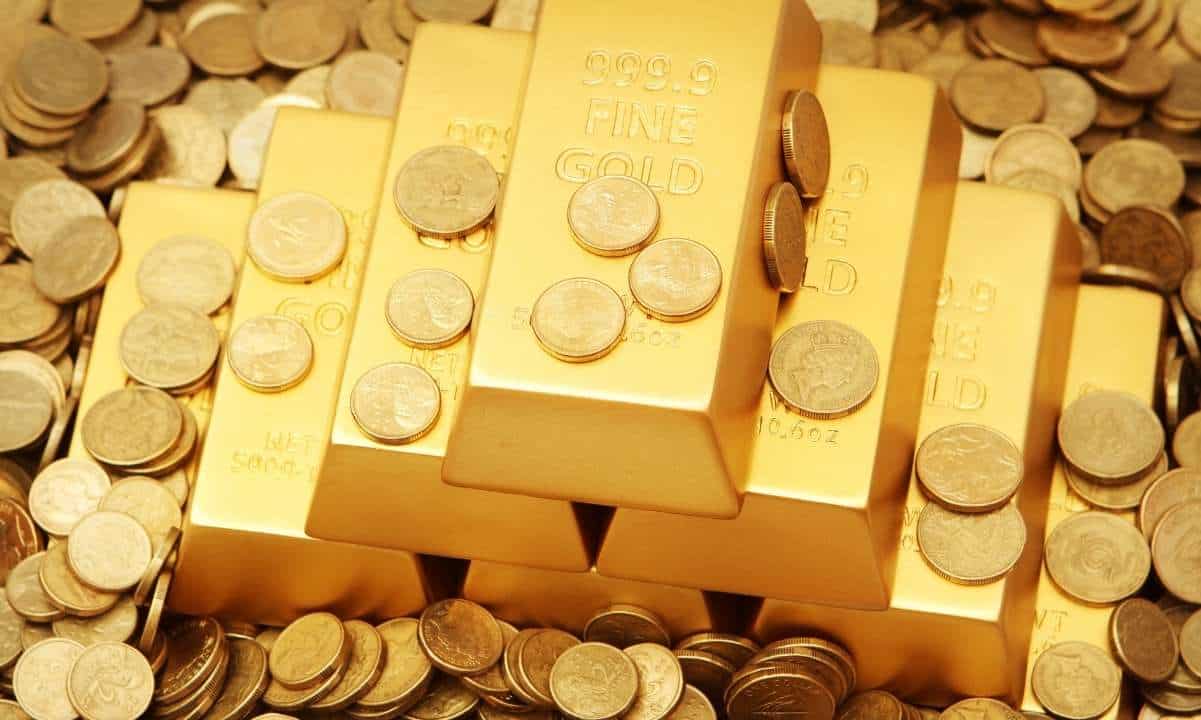 Bitcoin’s price continues to increase as the cryptocurrency expands above the $50,000 mark. At the same time, the precious metal that it’s most commonly compared to, gold, sits at an all-time low when valued against BTC. Gold Suffers Against Bitcoin Bitcoin is compared to many things, but most commonly, it’s pinned against gold as both assets make a strong case as a store of value. However, over the past year, there’s a clear winner among the two, as the Gold/Bitcoin ratio currently sits at an all-time low. Gold/Bitcoin Ratio. Source: BloombergAs seen in the above chart, the ratio has been decreasing gradually ever since March last year. Back then, the US value of Bitcoin dropped to a yearly low of around $3,800 in a market-wide crash largely induced by the looming crisis with the COVID-19 coronavirus. It has been up only for BTC since then, as the cryptocurrency charts a staggering increase of about 1250% since the lows in March 2020. Gold, on the other hand, has been slacking behind. At the time of this writing, an ounce of gold costs around $1780 as the precious metal seems to be unable to break above the coveted (for that market) $2,000 mark, let alone chase any gains provided by Bitcoin. Digital Gold Narrative Growing Stronger While both assets display strong properties of being a store of value, Bitcoin, in the eyes of many, has the upper hand. Of course, it’s worth noting that this is to be time-tested because the digital currency is particularly young compared to its physical counterpart. However, a growing number of institutions and prominent investors are adopting the narrative that Bitcoin is, indeed, somewhat of digital gold, though, in fact, it’s much more than that. Last year, legendary investor Paul Tudor Jones said that Bitcoin is the best inflation trade. Just yesterday, the president of the Federal Reserve Bank of St. Louis said that Bitcoin is more of a rival to gold rather than being a currency. With all of the above, it’s worth outlining some of the main differences between both, which favorably skew the scales towards bitcoin. For one, it’s easy to transport – you can access your bitcoins from literally any point of the world as long as you have access to the internet. Imagine transporting 10 KG of gold. Now imagine transporting a ton of gold. Bitcoin is also comparatively easier to safekeep. You don’t need highly secured vaults or safe boxes. Your bitcoins are safely stored in your wallet, and as long as your private keys are yours and not compromised, you have nothing to worry about. Bitcoin is digital, it’s censorship-resistant, and it’s also verifiably scarce. All of these are likely to benefit the cryptocurrency in a world that’s moving towards digitalization quicker than we can imagine.

Bitcoin Price Analysis: Following The $50K Breakout, Those Are The Next Possible...

Escaping the Pit: Coping with Lockdown After-Effects with...

Bitcoin is a Substitute for Gold, Not the Dollar, Says...

While highlighting BTC's high volatility as its major flaw preventing it from replacing...

Justin Sun has bought a painting by Picasso and another one by Andy Warhol for a...