SynBiotic SE has become the first publicly-traded company in Germany to announce that they are beginning to shift some of its free liquidity into bitcoin. 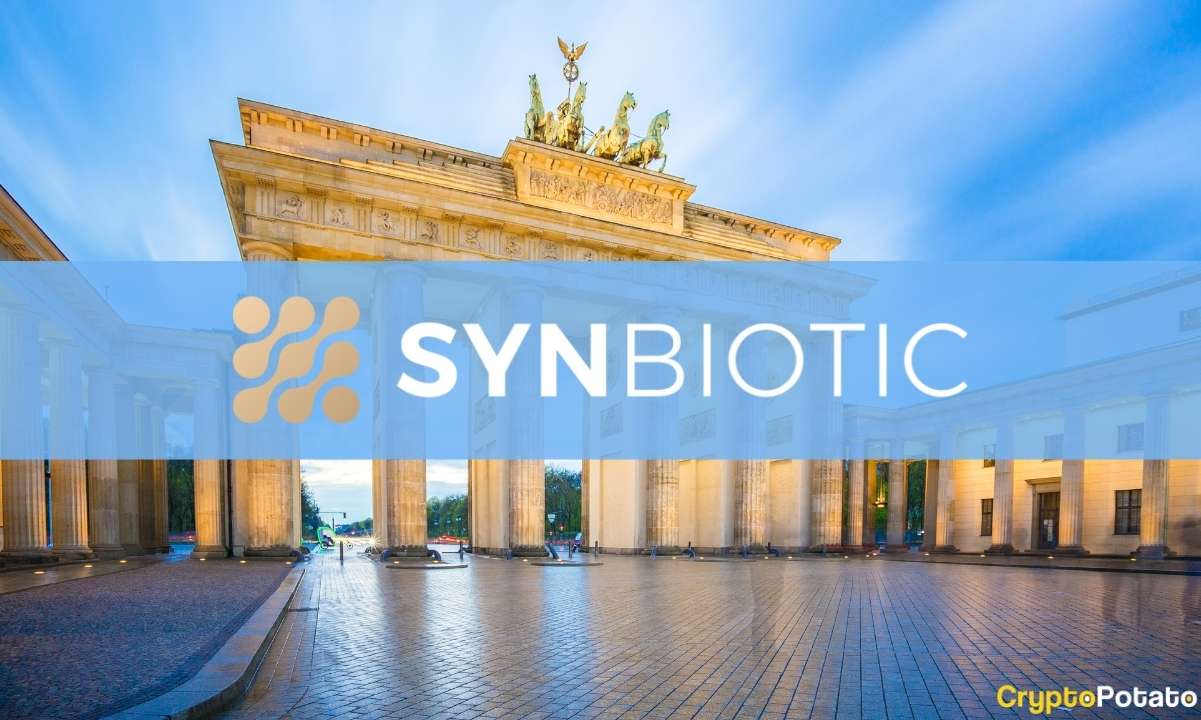 The firm, which specializes in investment, research, and development in the cannabis sector, said that their industry has had very positive experiences with cryptocurrencies as a “simple and digital means of payment.” Corporations Buying Bitcoin Seems To Be Trendy It seems like only yesterday Elon Musk made the SEC filing, laying out how his company had purchased more than $1.5 billion worth of bitcoin in the month of January. Today, The price hovers around $52K. Since the announcement from Tesla, various economic analysts have weighed in on the decision. Some investment firms have seen this decision as a very profitable one and have begun urging their own clients to take a note from the billionaire’s playbook. As reported last week, RBC Capital Markets has been urging Apple to create a Bitcoin exchange platform, along with acquiring some of the digital currency itself. Additionally, Twitter’s CFO has said that the social media site is exploring the possibility of incorporating cryptocurrencies onto the platform, however, no changes have been made. Other commentators are more skeptical. JP Morgan strategists say that while Tesla’s buy has certainly put the spotlight on bitcoin, it remains too risky for most investors, citing volatility figures. While the jury seems to be out on whether buying bitcoin is a smart decision, it seems that some companies may take the risk regardless. SynBiotic very well could be just an early entry on a long, long list of companies with bitcoin on the balance sheet, especially if we see other heavy-hitters such as Apple buy in. From Silk Road To Main Street Another reason cited from SynBiotic is that several of their subsidiaries already accept bitcoin payments for various products. Cannabis remains illegal in much of the world, and even where it is legal, those in the cannabis industry can have major issues securing the financial services needed to survive. While Bitcoin’s early days were defined by The Silk Road and Dark Web drug purchases, it seems as the legal cannabis companies are learning a thing or two from their anonymous, Tor-browsing predecessors. In the United States, Colorado, Oregon, and others legalized marijuana on a state-level years ago. However, it remains illegal on a federal level. Large banks to this day are hesitant or even unable to deal with this new industry, along with all the regulatory hoops they would need to jump through to legally provide financial services to, well, drug dealers. Often, these cannabis companies would deal entirely in cash to keep their business running, turning over tens of thousands of dollars per day, if not more. This aspect of the cannabis market makes bitcoin uniquely fit to handle the challenge, and it seems like SynBiotic fully realizes this. Not being beholden to a bank, which answers to regulators and government agencies, allows companies to take control of their own finances. Additionally, not being forced to operate entirely with cash means give the company peace of mind that their assets are fully secured.

Bitcoin’s rollercoaster continues today after the primary cryptocurrency fell by...

TRON’s Justin Sun to Bridge Blockchain and Artists Via...

In his latest initiative towards the growing non-fungible token space, TRON's founder...

Verge has gone through an attempted 51% attack. The team has revealed that funds...