From Billions in Losses To Political Speech: The GameStop Soap Opera Until Today

Millionaires losing money, politics speaking out and bitcoiners praising a social movement against Wall Street. The GameStop saga is far from over. 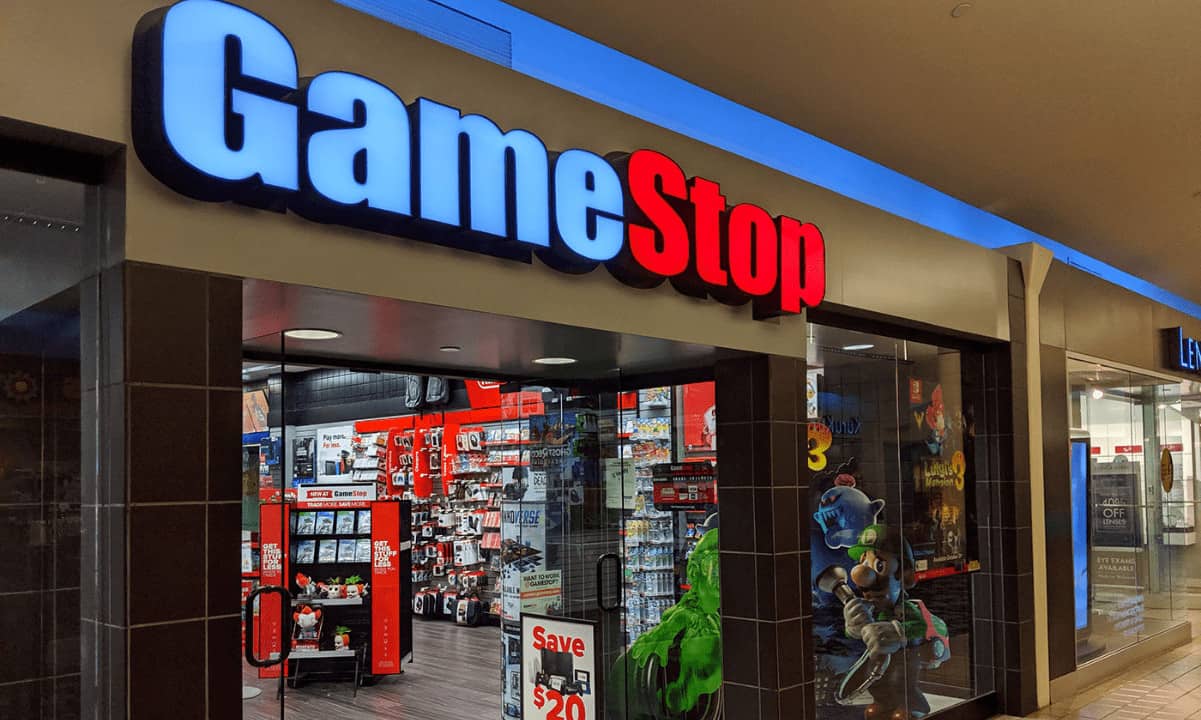 Retail Investors Continue to Buy ETH While the Number of...

[Featured Content] ‘Trade with Ease’ is the name of the game when it comes to cryptocurrency...

After months of inactivity on social media, the former CEO of BitMEX, Arthur Hayes,...

Wolfram Research's blockchain subsidiary has teamed up with Tezos to facilitate...